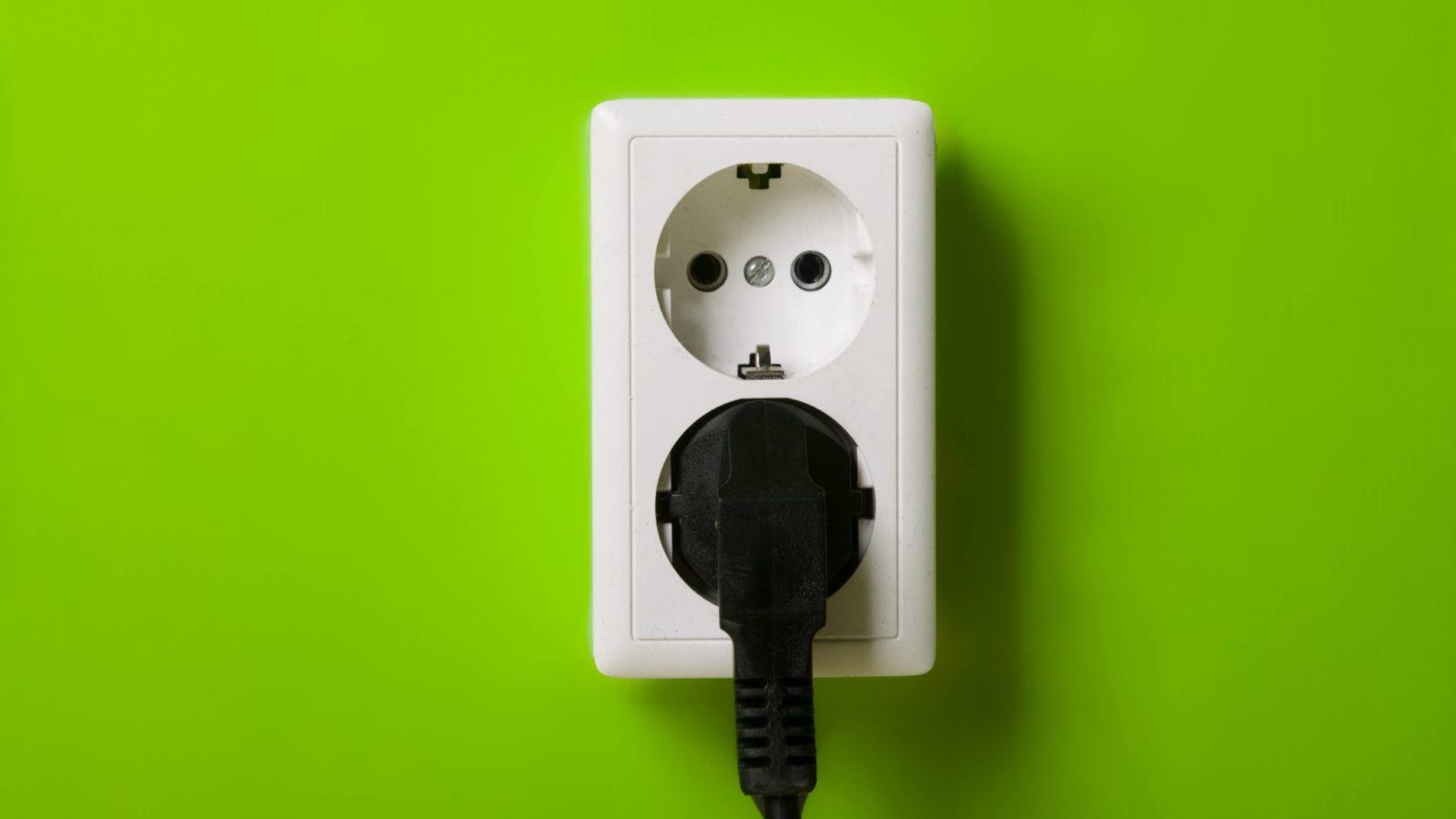 LESLIE: Chris in Georgia is on the line with an electrical question. What’s going on?

CHRIS: Yes, ma’am. Got a question with an electrical issue in our bedroom. We bought this house and trying to find out some answer to why the bottom plug of a duplex receptacle would work but if you plug into the top part of the outlet, it won’t work. There’s no power.

TOM: Is there any possibility that the top outlet is on a switch?

TOM: OK. I’ve seen that. And you don’t see this very often but I have seen it where what looks like a normal outlet is actually a split outlet. The top one is wired to a switch and the bottom one isn’t.

TOM: So, theoretically, you would have your light on that top one. Now, if that’s not the case, then obviously something is wrong with the outlet and I would just replace the outlet. It shouldn’t be a big deal.

CHRIS: Awesome. I appreciate the advice.