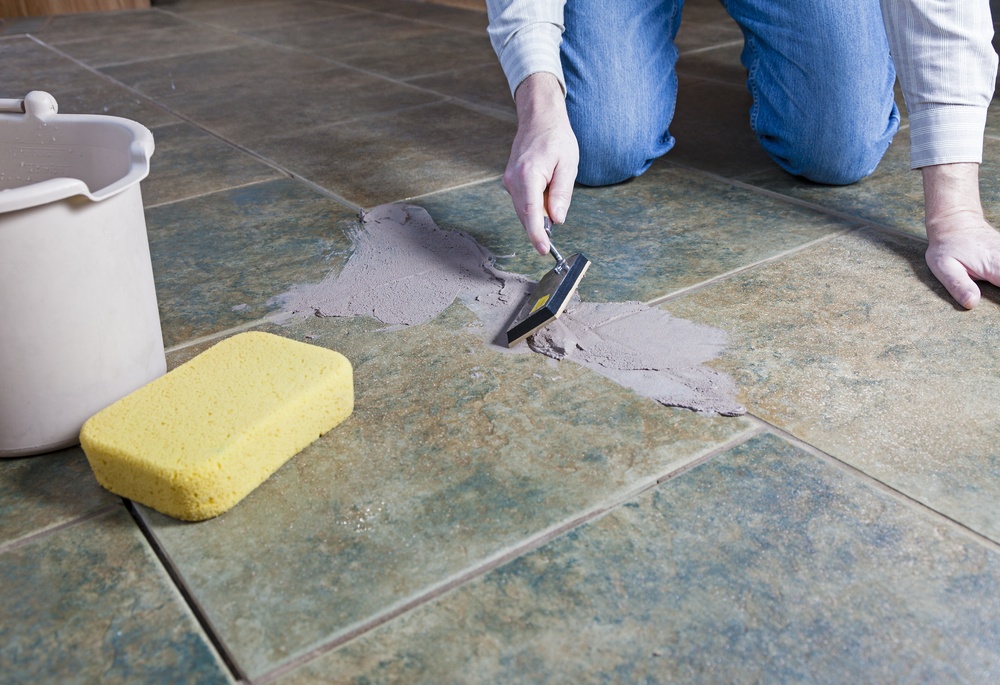 LESLIE: Matthew from Massachusetts is on the line with a tiling question. How can we help you today?

MATTHEW: I recently got a tile floor installed at my parents’ house. It was a gift from my brother and I. And when they came and put it in, I don’t think they used the right underlay for the tile. And so, within a couple days after installing the tile, it was shifting a little bit and the grout was cracking. And we asked them to come back and do it but they said they were going to redo it using the same materials. And I just wanted to make sure that floor – a pier-and-beam house with a wooden, plywood floor – what type of material they need to put down before they put the tile on. Because they put down some sort of felt material.

TOM: Yeah, that was probably just tar paper before they put the tile down.

What did they do to prepare the surface of the floor, Matt, besides this felt-like material you’re describing? Did they put any kind of a wire mesh down, like a concrete coating, on top of that?

TOM: Now, when you say it’s starting to shift, are we getting movement of the tiles themselves or is this cracking just in the joints?

MATTHEW: I think the tiles themselves were – a couple of them were cracking. Well, they – you’d step on it and another tile next to it would move.

So, what are they offering to do? When you say they’re going to redo it, are they going to take up all the tile and start again from the top?

MATTHEW: Well, it’s been kind of struggle because we’ve been going back and forth with them. And they said they were going to come back, bring the same crew, use the same materials and redo it with a manager there to supervise. And we were kind of insisting that they have – that they use the concrete board or whatever – the backer board – and actually kind of go through all the proper steps that we’d researched. And they were a little reluctant to do that.

TOM: Alright. Well, first of all, they blew the installation. There’s no doubt in my mind about that. The only reason these tiles move is because the base under the tiles is not solid enough. And a lot of this has to do with what size tile it is.

How big is this tile? What’s the diameter?

TOM: Oh, yeah, that’s a big tile. And the bigger the tile, the stronger the base, because tiles don’t bend. So, if I was doing a 12×24 tile, I would do this on a mud floor, which basically means I would start with a plywood floor, I’d put down tar paper, then I’d put down wire mesh, then I’d put down anywhere from an inch to 2 inches of a sort of a cement/sand mix. And that’s what’s called the “mud.” And that gets – that dries rock-solid with no movement. And then on top of that, you would glue the tile and then you would grout it.

It sounds to me like they didn’t put down the proper base. And if they had a problem with the base that was there, it was their responsibility to identify that for you and say, “Listen, your – this tile is not going to work on this floor, for the following reasons.”

So, is this something you bought through a tile store for – is that why you’re getting this level of cooperation?

MATTHEW: Well, no. We went through one of the national flooring chains.

TOM: OK. So you’ve got somebody you can kind of go back to and have a conversation. Because if this was your average tile guy, I’m sure they would be gone by now and not answering your calls. So, it’s good that you’re working with a national chain but I do think it’s pretty clear that they completely blew this installation and it needs to be redone.

Now, whether you have the same crew do it or not, that really depends on them. But I say that it would be in their best interest to put not only – not necessarily the same crew but their best crew on this and to make sure they take the added steps of putting in the proper base for this. Because unless you do that, it’s not going to stick.

MATTHEW: Alright. Well, that’s what I expected. Thanks a lot.

TOM: Good luck with that project. Thanks so much for calling us at 888-MONEY-PIT.