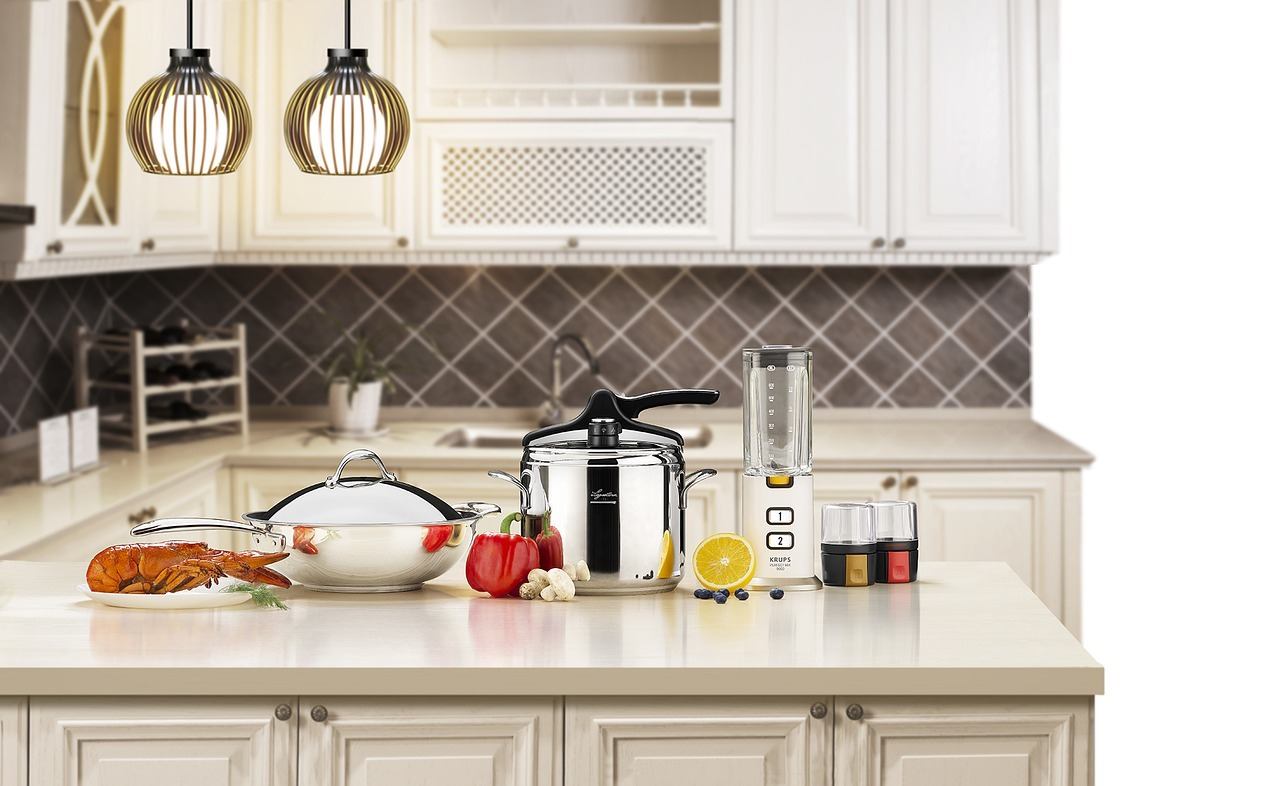 How to Remove a Stuck Hinge From Cabinet Doors

How to Remove a Stuck Hinge From Cabinet Doors

LESLIE: Maryann in Tennessee is on the line and is doing a little kitchen remodel. How can we help?

MARYANN: Working on an older house and the cabinets are really nice. The issue is we’re trying to refinish it and taking all the hinges and the hardware off of it. And there’s been so much paint that’s been done over those small nails that’s attached to the hinges. I don’t know how to get those off there and to be able to get the doors down to sand it down and finish that.

TOM: Well, obviously, you’re going to need to use some sort of a paint remover here but you could just – in terms of the hardware, that’s pretty easy. And the hinges, yeah.

If you had a metal tray, like an old baking pan or an old pot or something like that where you could put a couple of inches worth of paint stripper in the bottom of it, you could basically just soak those hinges until the paint releases. And then with rubber gloves, take them out and a wire brush gently or even – maybe even not a wire brush. Maybe you can use just any type of a scrubbing brush and try to free up that paint. I think that will do a pretty good job of getting most of that out of there.

MARYANN: The hinges are attached to the cabinet.

LESLIE: But take them off.

MARYANN: That’s what I’m trying to do; I can’t because they’re screwed on with those little screws.

TOM: Well, then you should apply the paint remover right to the cabinet itself, too.

LESLIE: I really think that’s what you’re going to have to do. A chemical stripping agent is going to be the most effective step here, initially. I think just with all the buildup of the paint – and so you can’t even get them off the box itself? Or you’ve gotten them off the box …

TOM: She can’t – yeah, she doesn’t see – I bet she can’t even see the heads of the screws.

LESLIE: There’s one that comes out like a paste and that one’s Rock Miracle. That’s the least liquid-y of all of them. And that one you kind of just roll on or stipple on, depending on how thick it is in the container. It’s been a while since I’ve worked with it. But that’s the one I like when you’re kind of in a jam and things still have to be in a vertical situation.

LESLIE: And that should – I wouldn’t do that on the entire door, at this point. I would just attack the hinges to see if you can at least loosen it to get them off. If you can’t, you’re probably going to have to abandon these hinges and you’re going to have to drill a hole through that screw to sort of back it out.

MARYANN: Yeah, I’ve tried to do everything to try to get just one screw off.

MARYANN: And it’s just been almost impossible, you know, so …

TOM: Yep. Yeah, there’s too much paint. You’re fighting with the paint, so you’ve got to get rid of some of that paint. I think Rock Miracle is a good way to start.

LESLIE: It’s a good one.

TOM: Go buy a small can of it. Try it on some of the toughest areas and see how it goes. I think you might like it and you can go from there.

MARYANN: OK. Great. I’ll try that. Thank you so much.