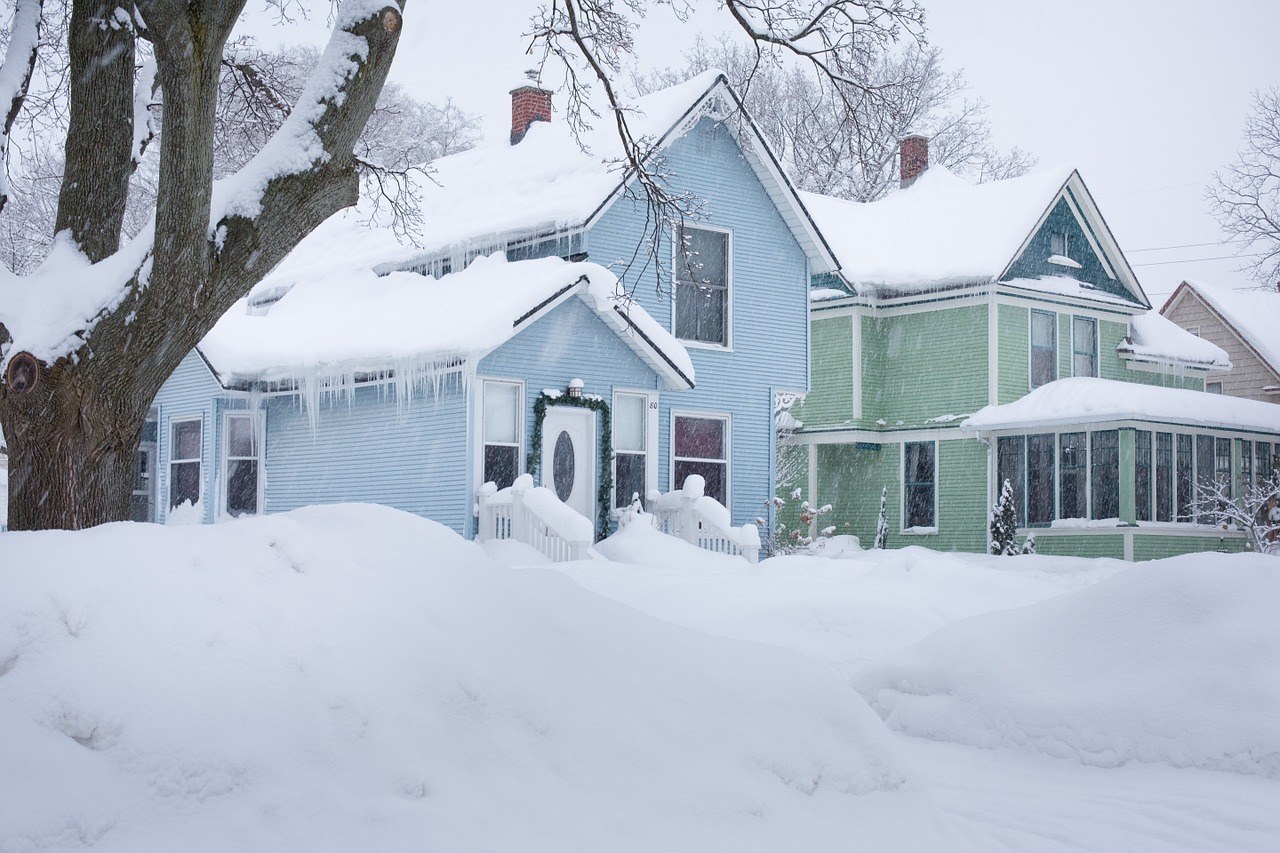 LESLIE: Elaine in North Dakota has some heavy snow she’s dealing with, you’ve got The Money Pit. What can we do for you today?

ELAINE: I have a garage that’s set back. The end of the house is about 24 feet and the garage is set back about half that distance. So in the wintertime, the heavy snow blows down and drops it on there and it piles up really, really thick. Is there a way I can fix that?

TOM: Well, since we can’t stop the snow from happening, you’re just going to have to get in the process of pulling that snow off off the roof. I don’t know if that’s what you’re doing now but if it’s sitting up there, you know what’s going to happen if – especially if it starts to get warm and wet, it gets super heavy and collapse is a risk.

Now, the easy way to deal with that is with heavy snow is a snow rake. Do you happen to own a snow rake?

ELAINE: I do and I’ve been trying that. But if it sits there too long, it gets actually kind of hard, too, so …

TOM: Yeah, that’s right. And that’s why you’ve got to get out quick after the snowfall. Because every day you wait after that, it gets harder and harder and harder because it solidifies, especially when it gets a little warm and then it freezes again.

TOM: It becomes really difficult to get it down. So, unfortunately, I don’t have an easy solution for you there. It sounds like you know what to do and you’re just going to have to try to do the best you can with those circumstances. But I like those snow rakes, you know? They come in sections and they’re 16- to 24-feet long and they’re like a big, iron rake but they’re pretty light.

TOM: And if you kind of get it up there and then pull it down towards you, it keeps that snow to a minimum amount, which I think is so important. I had a friend that had a tragic collapse of a barn and some of his livestock were killed as a result of it, because of – that snow built up in an area like that.

TOM: It’s just so important to try to make sure you pull that heavy snow off before it starts to melt and get really heavy, because that’s when the collapses happen.

ELAINE: Is there anything I could put on the shingles, maybe, to make it slide off a little easier?

TOM: Nope. No, nothing you can do. I mean metal roofs hold less snow; they’re more slippery. But you can’t do it with shingles.

ELAINE: So I’d have to switch to a metal roof.

TOM: Really big expense. It might – I would just spend a little bit of that money and buy warmer clothes and get out there to the snow.