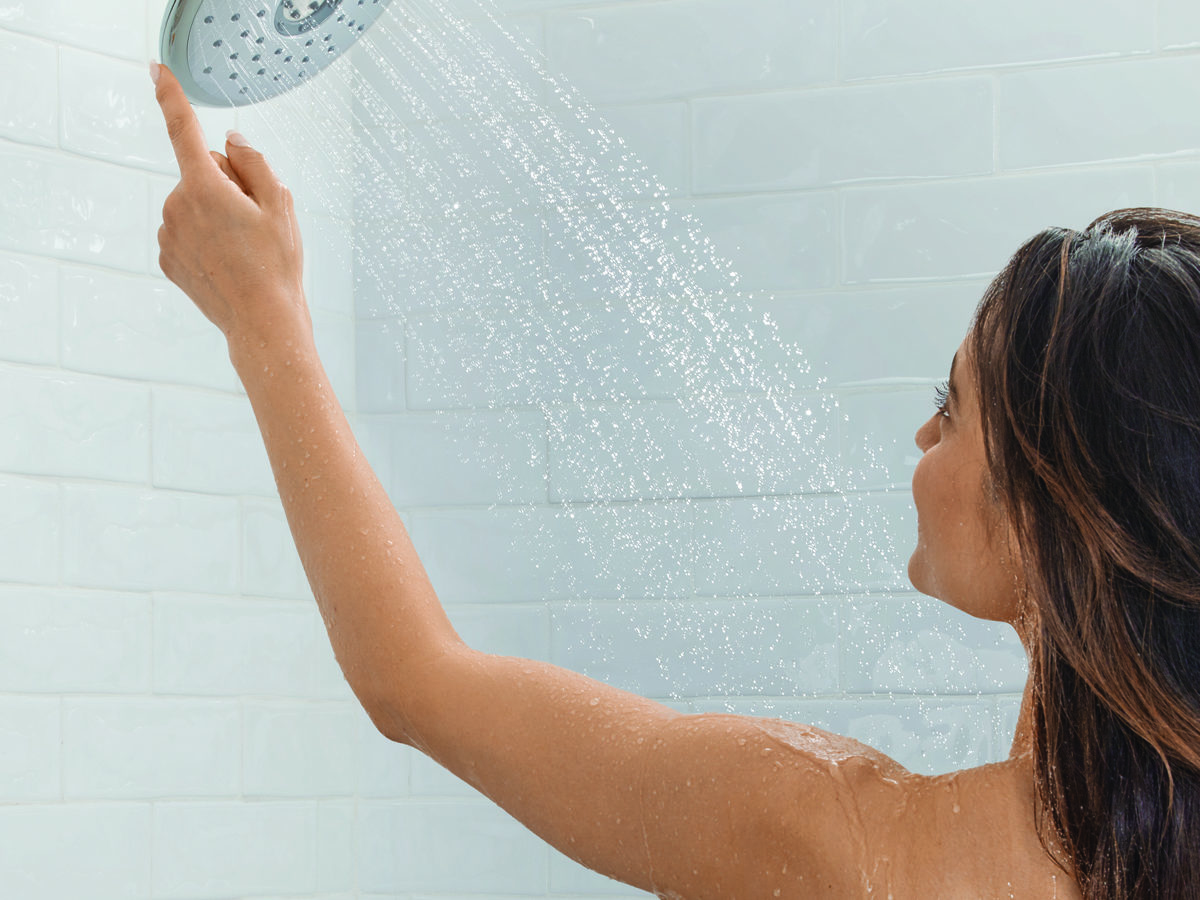 LESLIE: Jim in Washington is on the line with a question about how to get hot water faster. What is going on?

JIM: The house is a little less than 30 years old. And it’s not really that things have changed that much but trying to get hot water to the kitchen sink and to the upstairs master bath takes quite – what feels like quite a bit of time. So I’m looking at putting in a recirculating pump out near the hot-water heater with a crossover sensor valve for the furthest run from the hot-water heater, which is upstairs.

JIM: The kitchen, I don’t know if it needs a separate sensor or not. And I don’t know but I imagine it’s on a different leg, if you will, of the run from the hot-water heater. Just I don’t know because we weren’t here when the house was built.

TOM: It’s possible, depending on how the piping is arranged. What kind of a pump are you thinking about putting on to get hot water faster? There’s one made by Watts.

JIM: Yep, it’s a Watts; 500800, I think, is the number that seems to get the best reviews. So I guess, basically, I’m concerned whether – is that a good pump? Evidently, it must be OK.

TOM: It is. Those guys really know what they’re doing and they were out early with this product. And what I like about the Watts system is this: there’s a timer on it or a thermostat on it so you can basically control when it runs. So what you do is you set it up so that, you know, if you get up the same time every day and pop in the shower at, I don’t know, 6:00 a.m., 7:00 a.m., you have this kick on a half-hour ahead of time so it purges all of the cold water out of the pipes and is then hot when – basically, before you need it. So when you step in the shower, it’s on. You get hot water faster.

So, that means that you don’t have to run that loop of hot water all the time which, if you think about it, would drive up your heating costs because you’re heating more water than you would have to. So you set it up according to your own personal schedule.

Now, there’s another way you can try to get hot water faster and this is something you might think about doing if your water heater is maybe at or beyond a normal life cycle. Rheem just came out with a new water heater that’s called the Performance High-Efficiency Tankless Gas Water Heater with built-in recirculation. They actually added the recirculation element to the water heater itself. So, much like the way that Watts system works, where there’s a crossover valve at the farthest fixture away, you would do this with the Rheem unit. And then the water heater is sort of taking over here. And it’s a really smart one and has a smart technology built into it so it actually sort of starts to manage or measure your patterns of water usage. And when it kind of gets used to when you want the water to be hot, it supplies it before you need it.

So I think that’s kind of a cool technology, sort of the next level of that. And they’re not terribly expensive for the fact that it’s tankless, so you never run out of hot water. They’re at Home Depot for around $1,300 or $1,400 right now. So I think for a good water heater, that’s not a lot of money to pay, especially if it has this built-in technology. So those are two options for you that could both work well.

JIM: Excellent. Thank you. I appreciate that information.