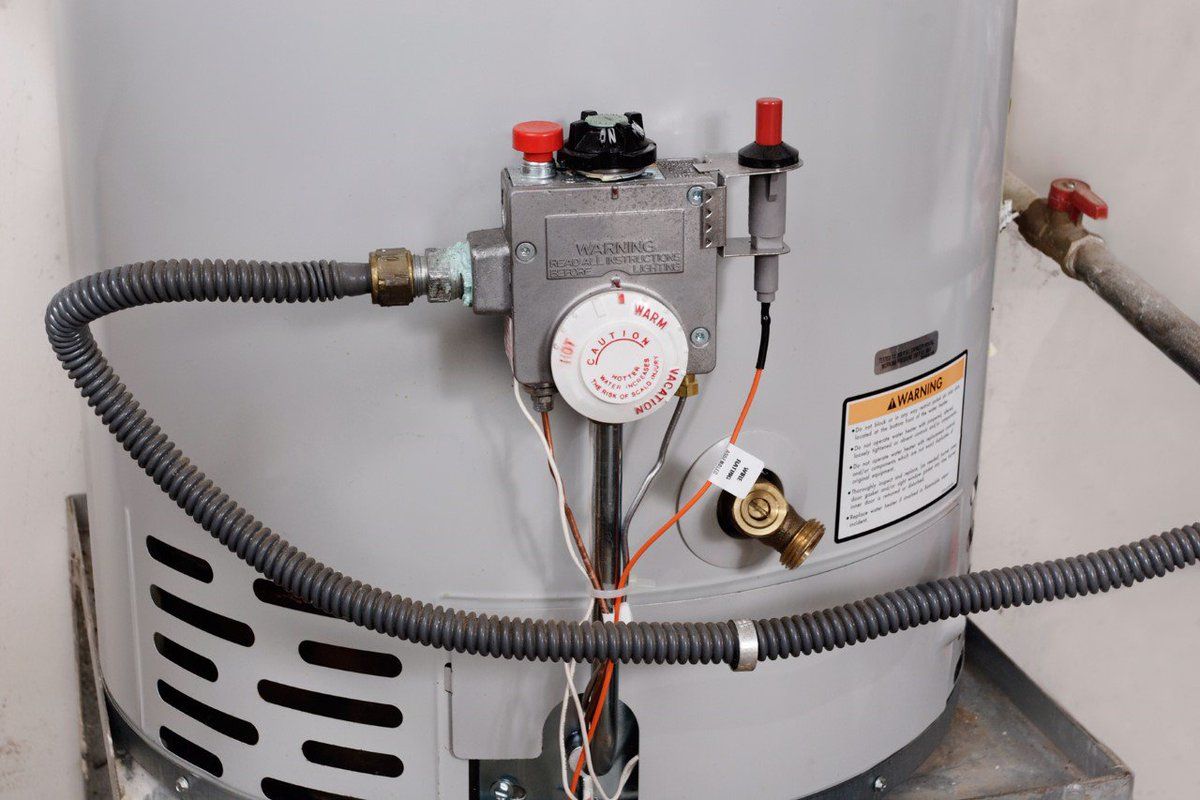 LESLIE: Well, do you hate waiting for your shower to heat up? The solution to your hot water heater problems might be a hot-water recirculation pump. They deliver hot water to your faucets almost immediately.

TOM: Ah, yes. But while they can save more than 10,000 gallons of water every year, will that savings be felt by your wallet, as well? Here to explain is Richard Trethewey, the plumbing-and-heating contractor on TV’s This Old House.

RICHARD: Hey, guys. Nice to be back.

TOM: So, listen, before we talk savings, let’s talk basics. How do hot-water recirculation pumps work? And how do they solve hot water heater problems and save so much water?

RICHARD: Well, hot-water recirculation pumps are designed to push water up through the hot-water line and make it be that you have hot water available at the hot-water faucet. That’s even not the ones that are the farthest away from the hot-water source.

RICHARD: A lot of water goes down the drain waiting for your fingertip to become just the right temperature for you to get it there.

RICHARD: Right. So, there are two common types of systems. In the old days, we always used to have an additional line. When the plumbing was first installed and you knew you had the situation you talked about, Tom, where the bathroom is way far away, there’d be one additional line that came off of the farthest hot-water fixture and came all the way back to the water heater, wherever it was. And it had a bronze pump on it and a little thing called an “aquastat,” a little sensor. And what would happen is it would keep running that pump until it felt the temperature come back there. And that was really wasteful, because it was on all day and later on, people added timers.

TOM: You were also paying to heat that water 24/7.

RICHARD: So that fell out of favor to some of the more modern innovations, which I really love. There’s two I can tell you about that are really awesome. One is – goes down at the water heater itself and it pushes water. There’s a little crossover fitting down between the hot and the cold and it actually – in this case, it pulls the – through the core, pulls hot water up to the farthest faucet and makes sure that you always have it there.

And then the other one goes underneath the vanity. In between the hot and the cold, there’s a little bronze pump. And what you have is now a choice on how you activate it. In one way, you just go up to the vanity and – or the little button and you hit the button when you come in to the bathroom. Then and only then does the pump come on just long enough to be – to put hot water there. And the other variation you can have is a proximity sensor. You know when you walk down a hallway and the light comes on?

RICHARD: Yeah. So that’s brilliant. Then you’re not having to think about it. If you walk in the bathroom, you bring on that pump just then and only then. So, yeah, those are the right ways to do it.

TOM: That’s fantastic in addressing hot water heating problems. And because you don’t have that third line going back, you’re not wasting all of that water.

RICHARD: That’s right, right. You’re actually using the cold-water line as the source of water to come back. It’s actually going backwards, slightly. So the neat thing about this type of system is unlike the one where we had to have a separate line run from the very beginning when the plumbing system was first installed, in this anybody can have a recirc line. Because we’re actually going to be using the cold-water line as a way for the hot water to sort of recirculate back.

LESLIE: Now that seems like a recipe for savings but do you really see money back?

RICHARD: You’re going to see – water in some parts of this country is more expensive than others. But if you have a family of four or five and they’re running – it’s a big house and you’re running water all the time waiting for that thing, you will definitely see savings. You might not notice it but you’ll definitely see savings if you’re paying attention to your water bill.

TOM: Yes. But the first time you step into a warm shower on a cold winter morning, you will not be thinking about how much it costs to get that water there.

RICHARD: That’s it. Right. We need you to be comfortable, princess.

LESLIE: At least you know how to take care of it.

TOM: You do know how to address hot water heater problems.

Get Rid of Hard Water Forever with These Tips!How to Test Drinking Water at Home

How to Get Hot Water Faster