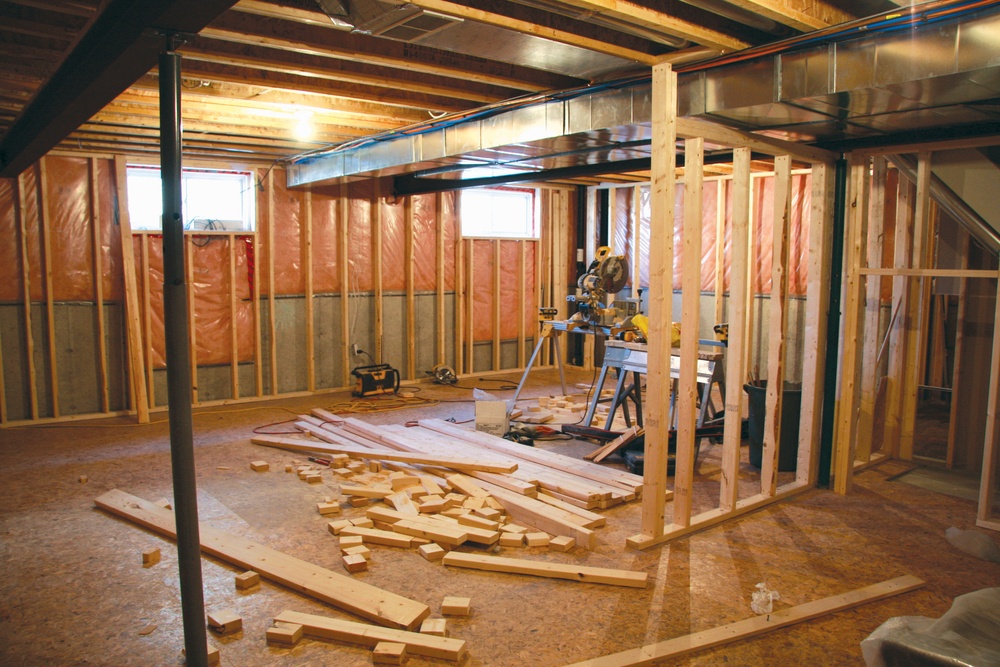 LESLIE: Kathy in Texas, you’ve got The Money Pit. What can we do for you today?

KATHY: Hi, I have an exterior basement window that I need to try to waterproof some way. The house was built in about 1924 and landscaping and surrounding drainage problems have been an issue in the past. But we need to try to somehow waterproof the exterior window for the basement so we don’t get water in there from outside.

TOM: So does the – is this window above grade or is it below grade?

TOM: It’s right at grade? So the bottom of it is kind of level with grade? Do you have a window well around it?

KATHY: No, it’s coming in through the window.

TOM: So, basically, you just have a leaky window. The fact that it happens to be above your basement is not really relevant here, because it could be leaking no matter where it was in the house. What kind of window is this? Is it a double-hung window or what?

KATHY: No, it is a – just a wooden window with – I think it’s Plexiglas that was put in it. And I think it’s just probably getting old but we still need to try to keep the water away from the window because when we get heavy rains, we get a lot of water coming in there.

TOM: Whenever someone tells me that heavy rain leads to leakage problems in that kind of a space, it’s always related to – the cause is always related to the grading and the drainage at the perimeter. And the two ways that are most common to address that is first, to get a good, careful, honest look at your gutter system. Because many folks have gutters that are undersized, they don’t have enough downspouts or most importantly, they often have the downspouts discharge right at the corner of the foundation. They don’t run that spout out 4 to 6 feet. So that’s the first thing that causes an increase in the drainage problems in the basement.

KATHY: OK. There used to be gutters on there but because we’ve had renters in there over the past few years, the gutters are no longer there.

So I wouldn’t do a thing to that window until I got gutters on. And I would make sure the downspouts are extended out 4 to 6 feet. It’s really critical and a lot of folks think it’s just to kind of keep water off your head when you’re going in and out of your house. It’s not. Gutters have a very important structural purpose and that is to keep that water away from the foundation. So, that’s what I would do, Kathy, and I think you’re going to see a big improvement after that.