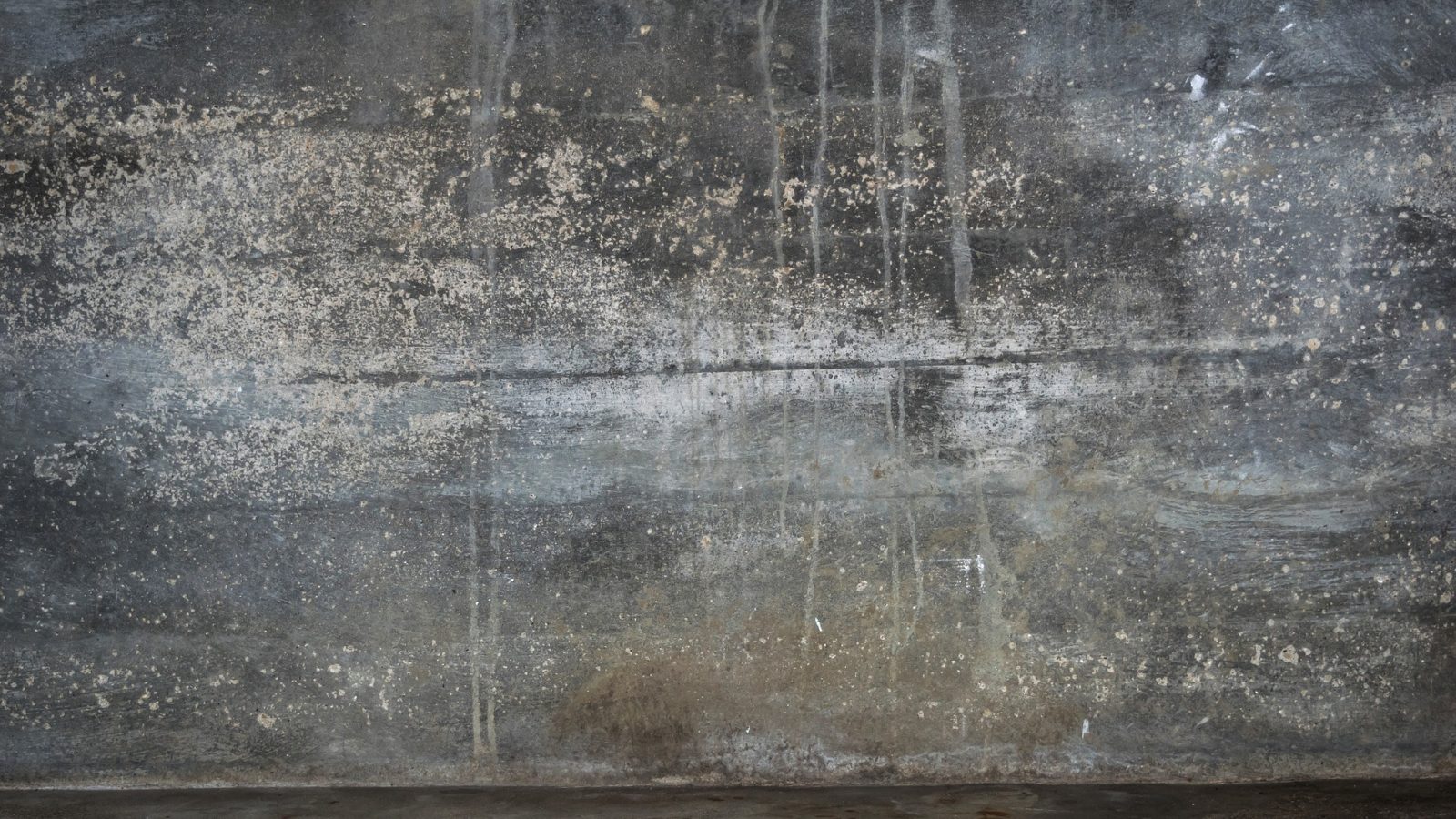 How to Repair Foundation Cracks

How to Repair Foundation Cracks

LESLIE: Well, something that you might not be aware of is that movement is all around you. It’s your house. Now, you might not realize this but your home is always expanding and contracting with temperature changes and settling.

TOM: And that movement can result in cracks to your foundation. But how do you know if a crack is serious or just the result of some normal house movement? With that, we turn to Tom Silva, the general contractor on TV’s This Old House.

TOM: So, I’m sure just about every home has its share of cracks, right?

TOM SILVA: It sure does because the house is always moving, as Leslie says.

TOM: And there are a lot of reasons that that happens?

TOM SILVA: There are a lot of reasons that it happens. Wind, number one. But in the ground, it’s expansion and contraction from different times of the season. You got a cold area, you’re going to get expansion from the ice and in the winter it’s going to relax, so the pressure on the wall is going to push back.

TOM: And you get more structural issues, like poor drainage? You get a lot of water around the foundation?

TOM SILVA: Absolutely. That’s why you want to relieve that pressure so the ice doesn’t form and less chance of pushing against the wall.

TOM: So if we see these cracks, how do we determine if it’s a minor sort of insignificant crack or one that really requires some attention?

TOM SILVA: A small, hairline crack is pretty common and that can usually happen in the pouring of the wall. The setting with the sun is – too much sun, it could set up a little bit too quick and it’s really not an issue. But if you get a crack that’s wide or getting wider or you’re unsure, what I like to do is take a pencil or a Sharpie and draw a line across the crack and then go through a season and see if it has dropped, if the line has moved.

TOM SILVA: And that tells you that there’s been some settling underneath, that maybe some organic matter got underneath the backfill process and has rotted away.

TOM SILVA: Yeah, yeah. Or poor drainage or maybe water getting underneath, washing some silt away. And it’s going to cause it to settle.

Another type of foundation crack is a horizontal crack. And lot of times, you see that in a block foundation where there’s too much pressure against the wall.

TOM SILVA: And those are ones that would really concern me because the wall is actually bowing in to the base.

LESLIE: So too much pressure may be from the backfill when the foundation was poured back in or from the weight of the structure above? What would cause that pressure?

TOM SILVA: Or also the freezing/thawing outside because of the poor drainage. So there’s a lot of issues there.

TOM: So you get a lot of water in that soil and that water is going to expand that soil and push on the wall and it sort of ratchets it over the years.

TOM: It gets a little worse every year; doesn’t go back.

TOM SILVA: Yeah. No, no. It doesn’t go back. When it expands out and in the summertime when it dries, the soil falls back in, fills the little void from the vibrations of airplanes and trucks and wind and everything else. Then it freezes. Now you have a little more bite to push it out a little more. So it’s only going to get worse.

TOM: So when you get that level of sort of structural crack, that might be a good time to call in an expert, like a structural engineer, correct?

TOM SILVA: Structural engineer is the best way to go right there. He’s going to tell you how to fix and solve that problem.

LESLIE: And he doesn’t do the job himself, so that’s sort of like a good, non-biased opinion of what needs to be done.

TOM SILVA: Absolutely. To the T.

TOM: I always think it’s a good idea to have the engineer come back later and kind of sign off on the project, because that sort of becomes a pedigree. Says it was done right.

TOM SILVA: If I have an engineer come on site to do anything in the house, if he said we have to do something, he then comes back and said, “Yeah, it’s OK,” you’ve done it right.

TOM: Right. Good advice. Now, if you have a minor crack and one that you do want to tackle yourself, how would you approach that?

TOM SILVA: First thing I would do is I would open that crack up. I’d take a ½-inch chisel and I would go down the crack and make it wider and I’d make sure that the sides are flat. You don’t want to have it V-shaped. That way, you can put your cement or your water in that joint and it will have something to go against. You can’t just take hydraulic cement and lay it on the crack.

TOM SILVA: It will only dry off and fall off. It needs to be between two walls to work correctly.

TOM: Now, that’s a good point. And it’s somewhat counterintuitive because people that see a crack don’t think the first thing they want to do is make it bigger.

TOM: So if you’re a do-it-yourselfer, what would you say is probably the best, most foolproof material to use?

TOM SILVA: Caulking will solve it all, yeah. Latex caulking. Now, silicone is the worst thing you can have because silicone doesn’t stick to a porous surface.

TOM: That’s great advice. Tom Silva, the contractor from TV’s This Old House, thank you so much for stopping by The Money Pit.

TOM SILVA: Always a pleasure. Nice to be here, guys.

LESLIE: Alright. Catch the current season of This Old House andAsk This Old House on PBS. For local listings and step-by-step videos of many common home improvement projects, visit ThisOldHouse.com.

7 Ways to Get Your Home Back in Shape After Winter

Repair Foundation Cracks and Get Rid of Mice

How to Repair Cracks in a Concrete Block Wall