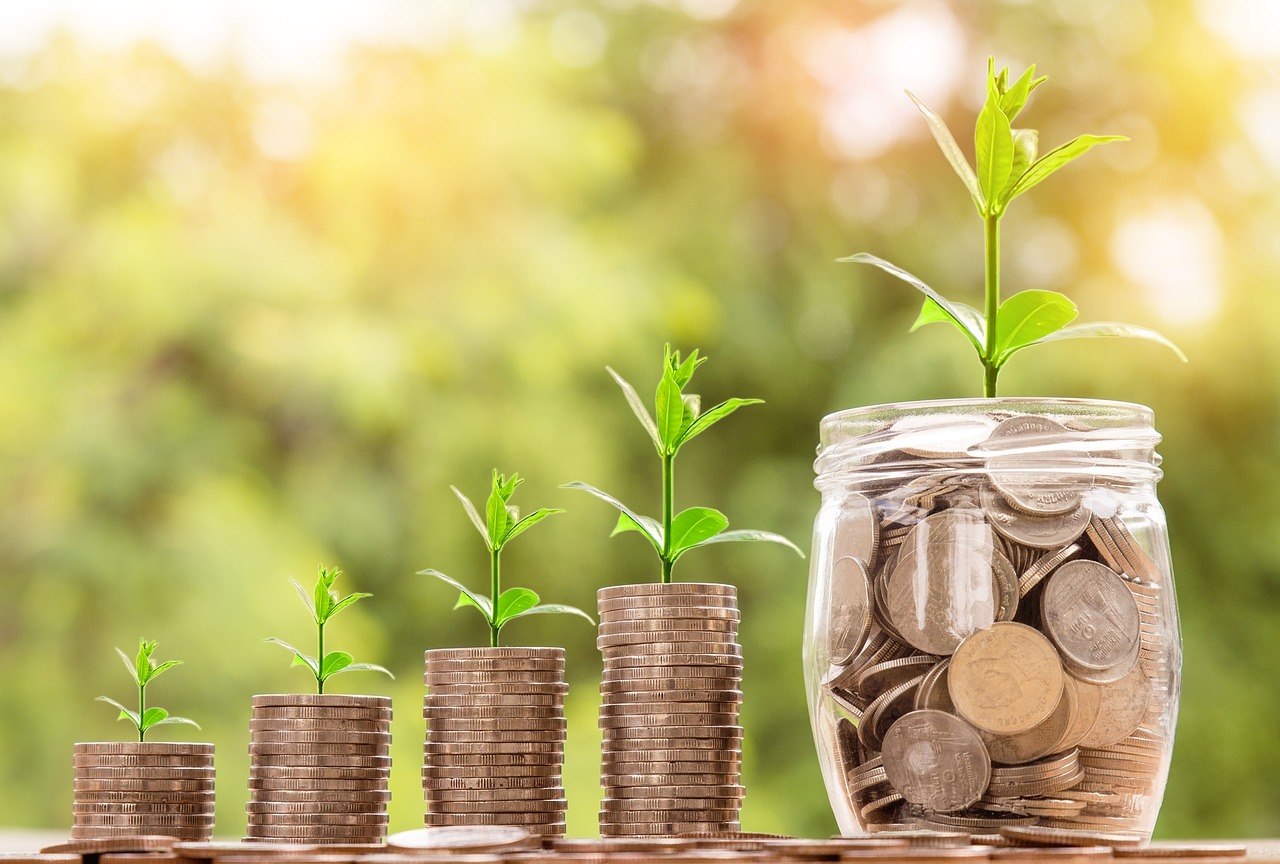 LESLIE: Well, almost a half of energy consumption at home goes to heating and cooling it. So it’s really no surprise that a vast number of those of you that call into our show are always looking for ways to get those costs down. 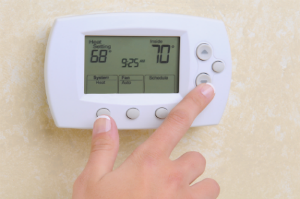 TOM: Well, the fact is the simplest solutions are often the first to be overlooked. Here with some very easy ways to reduce energy costs is This Old House plumbing-and-heating contractor Richard Trethewey.

RICHARD: Hi, guys. Nice to be back here with you.

TOM: So, it’s always amazing to me how many homeowners don’t even have the basics right, like insulation. In fact, sometimes I’m amused by those that call and ask about installing a wind generator or some other equally complicated system to save energy. And I ask them, “How much insulation do you have?” And they say, “I don’t know.”

RICHARD: Yeah. Not much. Well, making smart decisions about your home’s insulation, as well as your HVAC – your heating, ventilating and air-conditioner system – can really have a big effect on your utility bills and your comfort.

TOM: So, insulation is probably a good place to start, right?

RICHARD: Well, I often joke with people. I say, “Insulating is like washing your feet. You can’t do it enough, you know?” So you’ve really got to think about just how much can I insulate. And you want to make sure that up in your attic, you can get up as high as you can: R-30, R-40.

TOM: Now, let’s talk about your heating equipment. I think a lot of folks think, “If I ran it last year, I’m just going to throw the thermostat on. It’s going to run this year. I’m done.” But just like a car, if you don’t tune it up, it’s pretty inefficient, right? Or it can become dangerous.

RICHARD: This mechanical device works as hard as anything in your life. It has to be on and off, on and off, on and off. And any mechanical device, over time, starts to wear down, starts to get less efficient. And so, people will say, “Oh, this system is not that old. It’s been in, what, since Sally was born.” “How old is Sally?” “Well, she’s 50.” You know what I mean? It is time to look at a newer, higher efficiency.

But you also don’t do strictly the most efficient thing. What drives me crazy is people will go and put a brand-new HVAC system in but then you look and you look up in their attic and all of their ductwork is exactly in the wrong place. The insulation is – the attic is uninsulated. So now, what are you doing? You are trying to heat and cool a building by sending ductwork up that literally is outside in the winter and outside in the summer.

RICHARD: The number-one thing that I keep harping to people is find a way to bring your heating-and-cooling system inside the building.

TOM: Now, what about tuning the equipment up? That’s got to be very important.

RICHARD: Well, tuning, some of the modern equipment is pretty efficient. In the old days, with oil and some wide-open gas flames, you had to make sure you went there every year and cleaned it. I still like to see a professional look at any heating device once a year but it’s a little more forgiving than – as long as you keep your combustion air clean.

The people that have their houses next to some place where there’s a fair amount of dust and dirt coming in, you bring dirty air – there’s three things you need for combustion: you need fuel, you need a spark and you need air. And if one of those things is filled with dirt, the entire combustion process is bad. But if you’re in a place where it’s relatively clean – I’d like to see it serviced once a year; most people do it at least every other year.

LESLIE: So, keeping that clean air, does that sort of work more efficiently if you’re updating the filter, say, every month or annually, depending on the type of filter that you’re using?

TOM: Well, Leslie, those are the filters – I think when you – people think about filters on air-conditioning or heating units. That is the air that is going to come in from the house to be heated and then go back to the house in …

LESLIE: In the return duct.

RICHARD: Correct. Those have to be kept clean, as well. If you have got pets, pets are the number-one bane of an air-conditioning or heating system, because those loose dog and cat hairs get pulled up against the filter. And over time, that filter now becomes more dense and air can’t pass through it. Now, you’ve got an air-conditioning or a heating unit that’s starved for airflow. So now, if there’s not enough air going across that heat exchanger that gets hot, now the heat exchanger gets hotter than it should.

RICHARD: And now you’ve got metal expansion and you have the thing start to fail prematurely. So you’ve got to keep your filters clean on the air side. But the first point I made was about you’ve got to try to protect that the air that is being burned in the combustion chamber is also …

LESLIE: So coming in from the outside.

RICHARD: Absolutely. You know, people that are right next to the highway or near the fields where they’re growing corn and stuff like that, where all that dust and stuff is coming in, it wreaks havoc on the combustion process.

TOM: Now, if you’re thinking about upgrading your heating-and-cooling equipment, now is a really good time, isn’t it? I mean the energy efficiency of systems has really gone up significantly over the last decade, hasn’t it?

RICHARD: But if I could spend that 10,000, I could reduce my energy consumption by 25, 30, 35 percent. That’s better than any investment you can make, particularly if you’re staying in the house.

We’re talking with Richard Trethewey, the plumbing-and-heating contractor on TV’s This Old House.

One area of HVAC that I think folks overlook is their duct system and the leakiness of the duct system. There’s some new technologies out today that can help you seal that up, aren’t there?

RICHARD: I use the term “ductsmanship.” We have terrible ductsmanship, in general. There are people that are doing it beautifully. But I think people realize when they first put a duct in – “Eh, if it leaks a little, ah, that’s just air that’s going to stay in the building.” But what you really want to do is have the air that goes into those ducts stay in the ducts and go right to the rooms they were designed for and then be – come back and be reheated or recooled, then go right back around again.

We have duct leakage that is 25 and 30 percent, meaning that the air never makes it back to be reheated. So, in the old days, all you had as a choice was to go around with this duct mastic: a bucket of this elastomer goop. And you tried to pull the insulation and try to paint up every corner.

We did a piece on Ask This Old House this year where – this fascinating technology where you could spray this aerosol or atomized spray – a professional does it. You don’t – homeowners don’t do it. But it would literally find every single duct leak and seal them shut so that now you’ve made this unbelievably airtight air distribution.

And duct leakage is a big deal. It causes the building to be out of pressure. It causes – it increases loss to outside but it also increases mold and mildew because air is going the wrong places.

TOM: Wow. Great advice. Richard Trethewey, the plumbing-and-heating contractor on TV’s This Old House. Lots and lots of ways to step up our energy efficiency and save on those heating-and-cooling dollars.

RICHARD: We can do better.