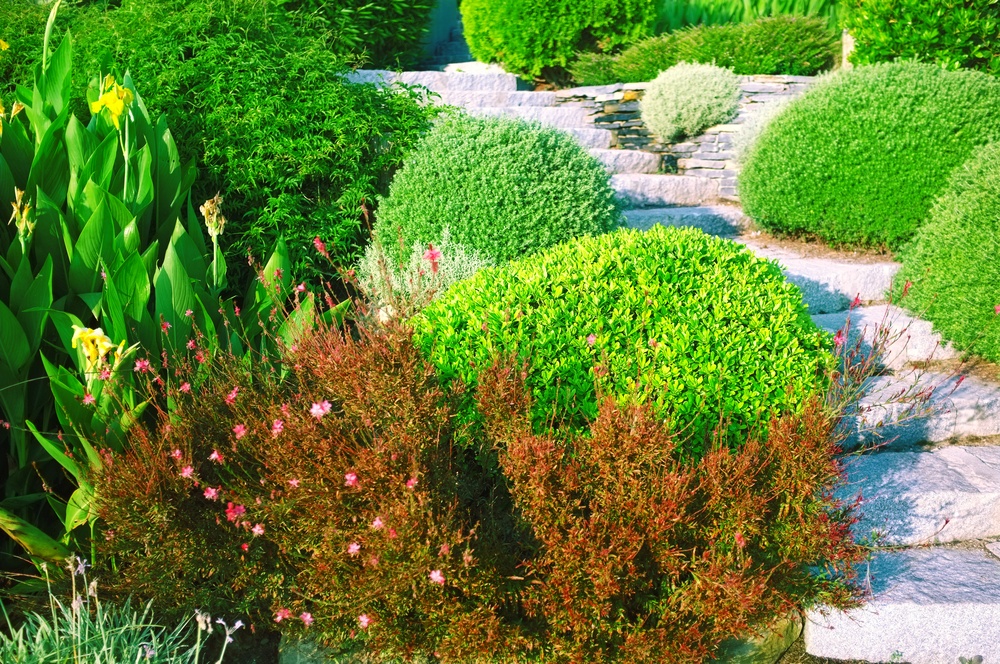 How to Plant a Shrub

Home » How to Plant a Shrub

How to Plant a Shrub

LESLIE: Well, adding shrubbery to the front of your house can be a great way to add curb appeal.

TOM: And planting a shrub is something that most DIYers can handle themselves without a pro. Landscaping contractor, Roger Cook, from TV’s This Old House can tell us how.

Roger, this does seem to be the kind of thing that just about everybody can do. But it’s pretty easy to make a critical mistake when you plant shrubs and you’re only going to find out this problem several weeks later when they don’t start to grow.

ROGER: Several weeks later and several years later, when they grow too much and they’re all over your house.

ROGER: North, south, east, west. Sun, shade, wet, dry. All those factors that you need to look at before you even go to the nursery and think about what you’re going to put in the ground.

LESLIE: So it’s a good idea to walk in there with your list of criteria for that space, like, “OK, I’ve got this corner. It’s east-facing. We get a lot of sunlight, mid-afternoon shade.” And then your garden center can say, “These are good choices.”

ROGER: Right. You’ve got a lot of programs online that will help you with the appropriate plants once you plug in that information. But it’s great to go to a garden center and talk to someone who has real knowledge of your area and can help you out with a plant just right for that sunny corner.

TOM: But sometimes it’s difficult, though. For example, we have one line of bushes that go down the side of our house that are Manhattan Euonymus. They go from 5 feet down to about 18 inches under the tree, because once they hit the competition from the tree and the root system and stuff, no matter what we do, you’re never going to get anything that fills in in a spot like that.

ROGER: Well, that’s what I call micro-factors that you have to take in, like the root system underneath a big tree like that. You have to find a plant that’s aggressive enough to still grow under there. It may not be the Manhattan Euonymus; you may to first go to something real aggressive, like an ivy or something like that.

LESLIE: Now, I know when it comes time to actually plant whatever it is you’ve selected, I hate to say it but I tend to get lazy. Digging holes is not my most favorite chore around the yard. And as soon I’m like, “Meh, that looks deep enough” – how do you know what the proper depth, width should be for a hole for that plant?

ROGER: Well, what I find is people do a great job on the first hole, not so good on the second. And then the third hole, they’re jamming the plant in and stepping on it. Two-and-a-half to three times the size of the container or the ball. Do …

ROGER: Wide, wide. And depth is always 2 to 3 inches shallower than how that plant is in the container or the ball.

LESLIE: OK. So you want part of it to stick up, actually.

ROGER: Just be mounded up a little bit. Because in nature, when you look and see a tree growing, they’re never down in the ground; they never look like a telephone pole going in the ground. There’s always a mound on the edge called a “root flare.” And that’s supposed to be at the top of the ground. Too often, we find that the root flare on a shrub or a tree is buried.

ROGER: So one of the things you have to do is look at the top of that and maybe peel a little stuff back until you find the root flare. And that’s where you make your measurement, too.

LESLIE: If you do cover that, can that sort of invite root rot and cause some illnesses?

ROGER: It can do – yeah, it can do a lot of things. Number one, it won’t grow as well as it should. Number two, it won’t mature into the specimen it’s going to be. And then down the road, it’ll start to show disease, insects and problems like you were talking about.

TOM: Now, once you actually dig the hole and set the shrub in place and you’re conscious to make sure you have the root flare where you need it, what about the soil that you put back in? Should you condition the soil that you took out in any way? Mix it with fertilizer or anything like that?

ROGER: I always do. This is the one opportunity to give that plant some good soil to grow in.

ROGER: So I add compost and I add loam. And in some cases, I’ll even add sand to the mix so that I get a good draining mixture that the roots can grow out into. And I’ll use some of the existing topsoil that’s good and mix it all together and then I backfill with that.

LESLIE: What if the shrub has one of those burlap-wrapped balls? Keep the burlap on?

ROGER: Take everything off, yep.

LESLIE: Take it all off. Because I’ve seen people plant them right in the ground with the wrap on them. I’m like, “That can’t be right.”

ROGER: No. I’ve seen professionals do that.

ROGER: And the new specifications that are coming out say take everything off you can. If you leave a little bit of wire or a little bit of burlap on the very bottom, that’s not critical. What we do now is we remove everything and then we go around the ball with a claw or a fork and we loosen up all the soil.

Those trees have been dug and put on trucks and hauled all over the place.

ROGER: Right. And they’re really compact. So you want to free the roots; let them grow out.

TOM: Loosen them up a bit.

ROGER: Exactly. And it also helps moisture to get down into where the roots are.

TOM: So, Roger, how much water do you actually really need to give that shrub to give it a good start?

ROGER: I like to see the shrub soaked and that means laying a hose down and letting it run for maybe a half-an-hour at a slow drip, two to three times a week on a new shrub for the first two or three weeks. After that, once a week for the first season.

Now, if you have a lot of rain, you don’t need to water. If you have real dry conditions, you should add in some extra waterings.

TOM: Speaking of soaking, what do you think about soaker hose?

ROGER: I love it. It’s a great product. You can bury it down in and make sure you get it all – put it right around the base of the plants, out a little bit where the roots are, not around the trunk. And then just leave it there. It can stay there for a year or two until the shrubs get established. Then you can take it up and use it on a new bed.

TOM: Great advice. Roger Cook from TV’s This Old House, with your help, I know that our shrubs will be surviving and thriving. Thanks so much for stopping by The Money Pit.

LESLIE: Alright. You can catch the current season of This Old House and Ask This Old House on PBS. For your local listings and some step-by-step video on how you can plant a shrub and even other projects, visit ThisOldHouse.com.