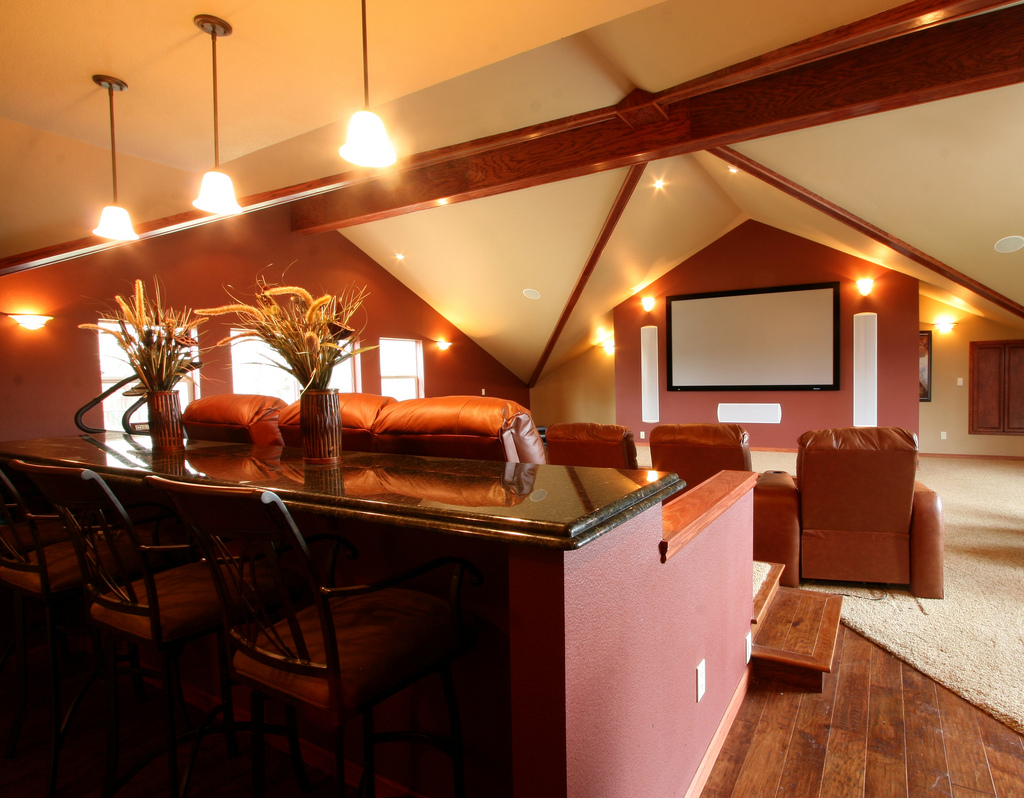 How to Hang Pendant Lights

How to Hang Pendant Lights

LESLIE: Well, pendant lights, they are a popular choice these days and for good reason: they’re sleek and they can add instant style and drama to your lighting. 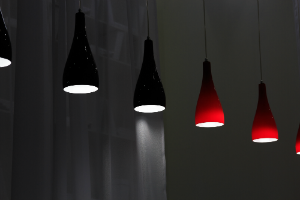 TOM: True. But is this an electrical project you can hang yourself? Here to talk about both the highs and the lows of pendants is a guy that we like to hang out with: Kevin O’Connor, the host of TV’s This Old House.

KEVIN: Great to be here, guys.

TOM: So is this a DIY project or one best left to the pros?

KEVIN: You know, it depends but in most cases, I think it’s a DIY project.

TOM: Alright. Well, let’s start at the beginning. Let’s talk about what a pendant light is, for those that aren’t familiar.

KEVIN: Well, you can imagine these things are suspended from the ceiling and they’re hanging by a rod or a chain. And they’re putting light down onto the surface or maybe even casting it sort of ambient through the space. They come in all different sizes, they come in all different prices. Some of them are as small as 4 inches, some of them are as big as 12 inches. Maybe $25 for one, maybe $250. A lot of options exist.

TOM: So this sounds like a good option for task lighting, right, Leslie?

LESLIE: Mm-hmm. Yeah. I mean not only do they work great over a kitchen island or maybe an area where you need some specific downlighting but they really can look great in an entryway or even a hallway.

TOM: OK. So let’s say you do want to hang them yourself. Where do you begin?

KEVIN: Turn the power off.

KEVIN: Turn the power off so you don’t get electrocuted. And I actually like to use an electrical tester when I do any electrical work. Because even if you turn a circuit off, you want to make sure that you got that circuit right. You can put one of these little sticks up to it and it will let you know if there’s any juice running through those wires.

But once the power is off, it’s pretty straightforward: you’ve got a new fixture, the wires are colored and you want to match them up with the colored wires that may be in the wall or in the box.

TOM: Now, what about the controls for these? It seems like dimmers would be a really good application for this.

KEVIN: Dimmers are great. You can imagine if you have them hanging over a kitchen island and you’re preparing dinner, you want them nice and bright. But when dinner is being served, maybe you want to dim them down a little bit.

And the other thing I like to do, in terms of wiring them – it’s pretty straightforward, right: white wire to white wire, black wire to black wire. But sometimes it could be a three-way circuit. And I have actually taken little pictures of the wiring of whatever fixture I’m taking out so that I can rewire it the proper way when I’m putting it back in.

LESLIE: Oh, that’s a good trick of the trade.

KEVIN: Because sometimes you do get confused. The three-ways are a little bit more complicated to wire up.

LESLIE: So, Kevin, when it comes time to install the new fixture, say the pendant itself has two wires that are the same color. Is there a way to tell the difference between those two?

KEVIN: Well, sometimes you can actually do it by feel. If you have one of the wires and you feel it and it is ribbed, well, that means it’s probably the neutral wire, whereas the hot wire is actually flat. So that might help you distinguish between the two.

LESLIE: Yeah, good idea. And especially if you’ve got a lot of projects, save them all up, hire that electrician once and have them take care of everything.

Now, what about flickering? That sometimes is a problem with pendant lights.

KEVIN: Yeah. Well, a flicker probably comes when you don’t have a great connection. And that bad connection might actually be between the bulb and the socket.

KEVIN: Lights attract bugs and they can actually get in there. So turn the power off, take the bulb out, clean it out – maybe some compressed air blown in there will get rid of any bugs or dirt – and then put the light bulb back in.

TOM: And if it still doesn’t work, call a pro.

KEVIN: You got it.

TOM: Good advice. Kevin O’Connor, the host of TV’s This Old House, thanks so much for stopping by The Money Pit.

LESLIE: Alright. You can catch the current season of This Old House and Ask This Old House on PBS. For your local listings and a step-by-step video on how you can install a pendant light, visit ThisOldHouse.com.

TOM: And This Old House is brought to you by State Farm Insurance. Like a good neighbor, State Farm is there.