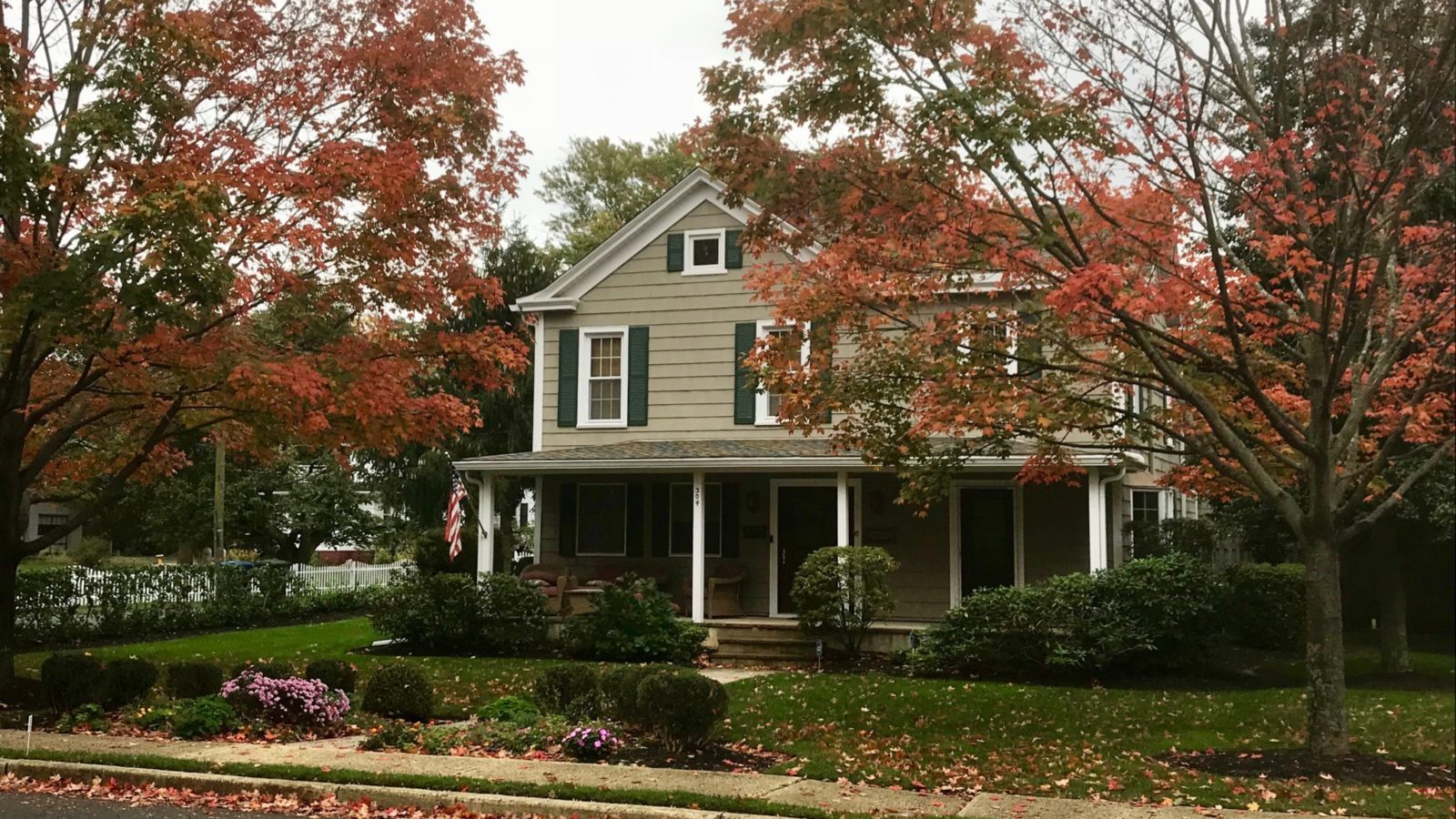 LESLIE: Ken in Illinois might have an issue with a possible tree removal. What’s going on?

KEN:Well, I have got a tree or–either that or a very stubborn, big weed that is growing right next to my foundation.

TOM: Now, does it appear to be causing any issues? Or you’re not seeing any cracks in the foundation, are you?

KEN: Not yet. Because it’s probably about the size of maybe between a quarter and a half-dollar.

TOM: Yeah, this is kind of a nuisance right now. And as long as it’s not, you know, part of your prized tree collection, I would suggest tree removal. I would not let it continue to grow that close to the foundation and I would cut it away. I mean a lot of folks are concerned about the impact of roots on foundations. And for the level of concern, the times I actually find scenarios where roots have actually impacted a foundation are rare.

TOM: So, it’s nothing to panic over but it’s not wise to allow anything like that to grow that close to the foundation, especially at this early stage. So I would definitely cut it back.

KEN: Every time I cut it back, it just keeps growing. So, I want to somehow get rid of it and I don’t know how to actually kill it.

KEN: Well, you know what? I would but we just had a termite treatment around there. And they told me not to disturb the dirt.

TOM: Oh, I get it. Yeah. You don’t want to disturb the treatment chemicals doing a tree removal, yeah.

TOM: Well, I tell you what, I think that if you were to dig carefully around it and just cut it down below the surface a little bit, you probably wouldn’t have much effect on those treatment chemicals.

KEN: On the treatment?

TOM: Yeah, I just wouldn’t pull dirt out and put in fresh dirt or anything like that. I would just try to put back what I took out.

TOM: But I really don’t think it’s going to affect you.

TOM: Alright. Well, good luck with that project, Ken. Thanks so much for calling us at 1-888-MONEY-PIT.