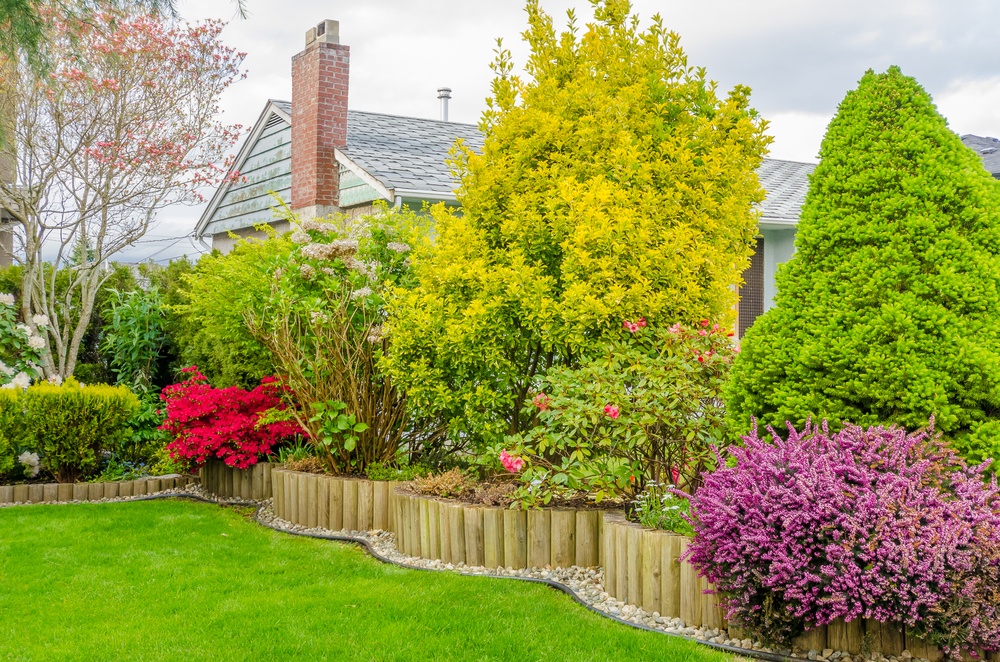 How to Tell if Pear Tree Grows Through Foundation

How to Tell if Pear Tree Grows Through Foundation

LESLIE: Lynn in Mississippi is on the line and is having an issue with how to tell if a pear tree grows through foundation. What is going on that doesn’t involve a partridge?

LYNN: Hey. Yes, ma’am. I have a Bradford pear tree but I think I made a mistake. I’m not sure. But I let it grow up right next to my house.

LYNN: My foundation is concrete. And the tree has now gotten probably, I’m guesstimating, maybe 15 feet tall and it’s got to like three trunks. It’s very, very pretty and it looks good but now I’ve gotten concerned. My concrete foundation is pretty thick but do Bradford pear trees have a tendency to try to grow up through concrete foundation?

TOM: You know, pear trees don’t get that big to a point where they typically impact foundations. And if they did, you would probably see some evidence if a pear tree grows through foundation. So, while it sounds big to you, pear trees – standard pear trees – get to be 18 to 20 feet tall or so. And that’s just not big enough to really do much foundation damage. So I think you can live with that for a while and just keep an eye on it. I wouldn’t tear that out.

LYNN: That is wonderful news. OK. What should I look for? Can I go on the outside, where it’s right there close to the house? Is there something that I can look for that will kind of tell me it could be a problem before it actually starts buckling my concrete?

TOM: Actually, if a pear tree grows through foundation you would see it on the inside. If you saw any cracks forming in the concrete opposite where the pear tree is, that would be a good indicator of it. But boy, it takes an awful lot of force to do that. And trees are going – the roots are going to try to find the path of least resistance. So I just don’t think it’s very likely that you’re going to see that. But I’d see it – you’d see it on the inside first. OK?

LYNN: Thank you so very much. I’m going to leave it alone.