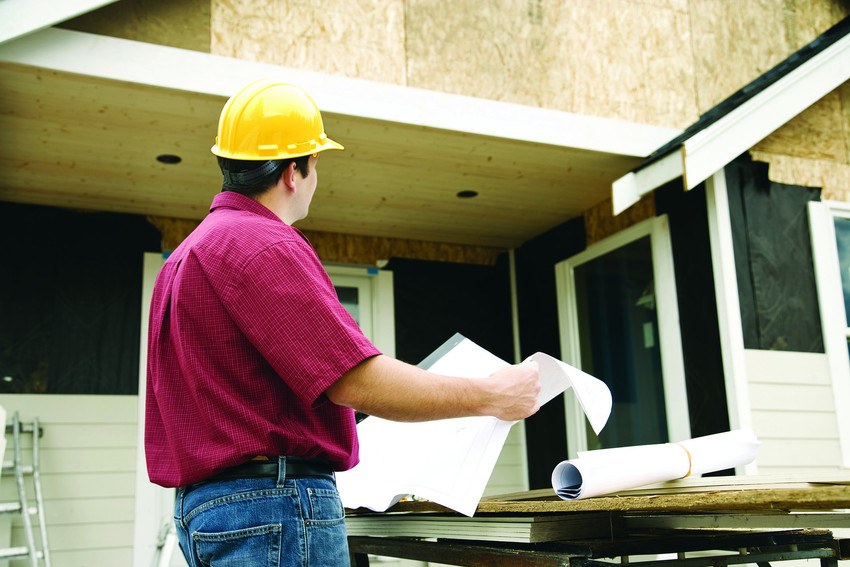 Hire a Contractor to Remove a Bearing Wall

Hire a Contractor to Remove a Bearing Wall

LESLIE: Terry in Iowa, welcome to The Money Pit. What can we help you with today?

TERRY: Well, I have an older home, built back in 1928, and it was moved onto a new foundation. It has a porch attached to the house and I want to knock the wall out to open up my living room. But this wall is a bearing wall and I’m not too sure how to go about it.

TOM: Yeah. Is this the original exterior wall of the home?

TOM: Well, I can tell you conceptually how it works. I mean, typically, if it’s a bearing wall what you have to do is you have to support what is being held by that wall before it’s cut open. So, I can’t …

TOM: You’re close. What you typically would do is build a wall, a temporary wall, inside of the wall that you’re dismantling and that temporary wall would take the place of the wall that’s being dismantled. Now, how much of this wall are you taking apart? Are you just talking about putting like a doorway there or you want to like completely open it up?

TERRY: I want to completely open it up. I was thinking about putting a beam up across and, you know, getting maybe 12 foot.

TOM: OK, Terry, you are beyond the scope of do-it-yourself. (Terry chuckles) And you are very close to do-it-to-yourself, OK? (Leslie chuckles) So this is …

LESLIE: Or not it down yourself, right?

TOM: Yeah, yeah. You may end up with a bigger project than you know what to do with here. This is a project that can be done but it’s pretty complicated because you have a lot of support work that has to be done before you can disassemble that. Now …

LESLIE: Is it something that an engineer could perhaps design the solution for and then if you’re a skilled do-it-yourselfer you could handle the construction process?

TOM: It’s still pretty risky. I mean, typically, the way this is going to work is you’re going to construct that temporary wall but you have to be very careful as to what’s underneath that and holding it up and how this wall comes apart.

And then there’s the whole issue of the beam. It does have to be designed; it has to be sized and certainly an architect or an engineer could do that. And then the type of beam that you put in is going to make a difference, too; whether it’s a flush header, which would be the best type; whether it’s a header that’s built that can be sandwiched, which has steel in between wood. This all has to be speced out by an architect or engineer based on how much weight is above that wall.

And so that’s why I say it’s really not a project that you should be doing yourself. Certainly, perhaps in the best-case scenario, you could offer to help the contractor but sometimes they charge you more when you want to help, Terry. (Leslie chuckles)