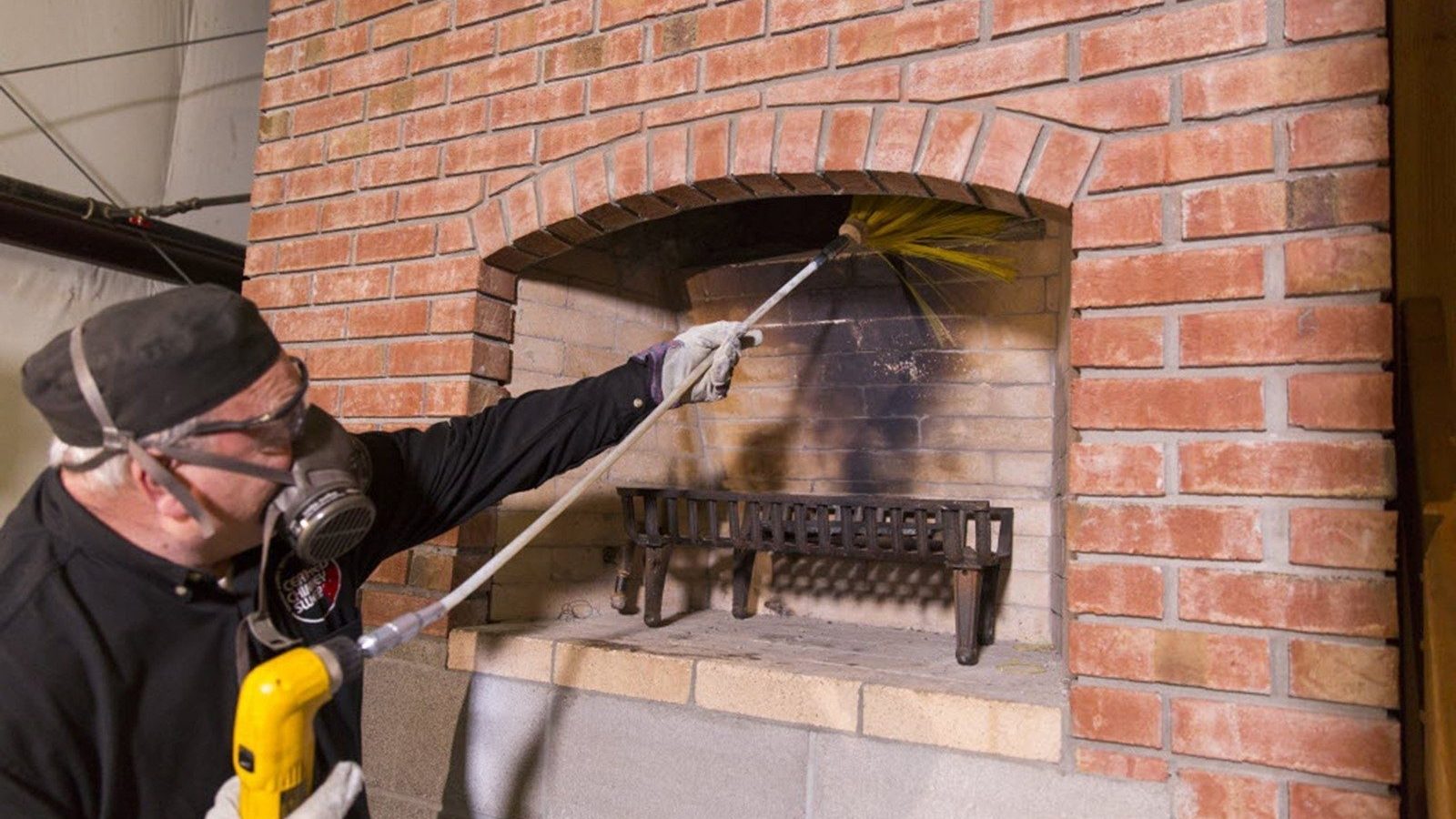 With cooler weather ahead, now is a great time to get your chimney ready for a roaring fire. Tom and Leslie share tips and ideas to make sure your chimney is clean and safe for a season of toasty fires.  Plus…

Plus, answers to your home improvement questions about, adding electric heating to a basement, best fencing options, refinishing kitchen cabinets