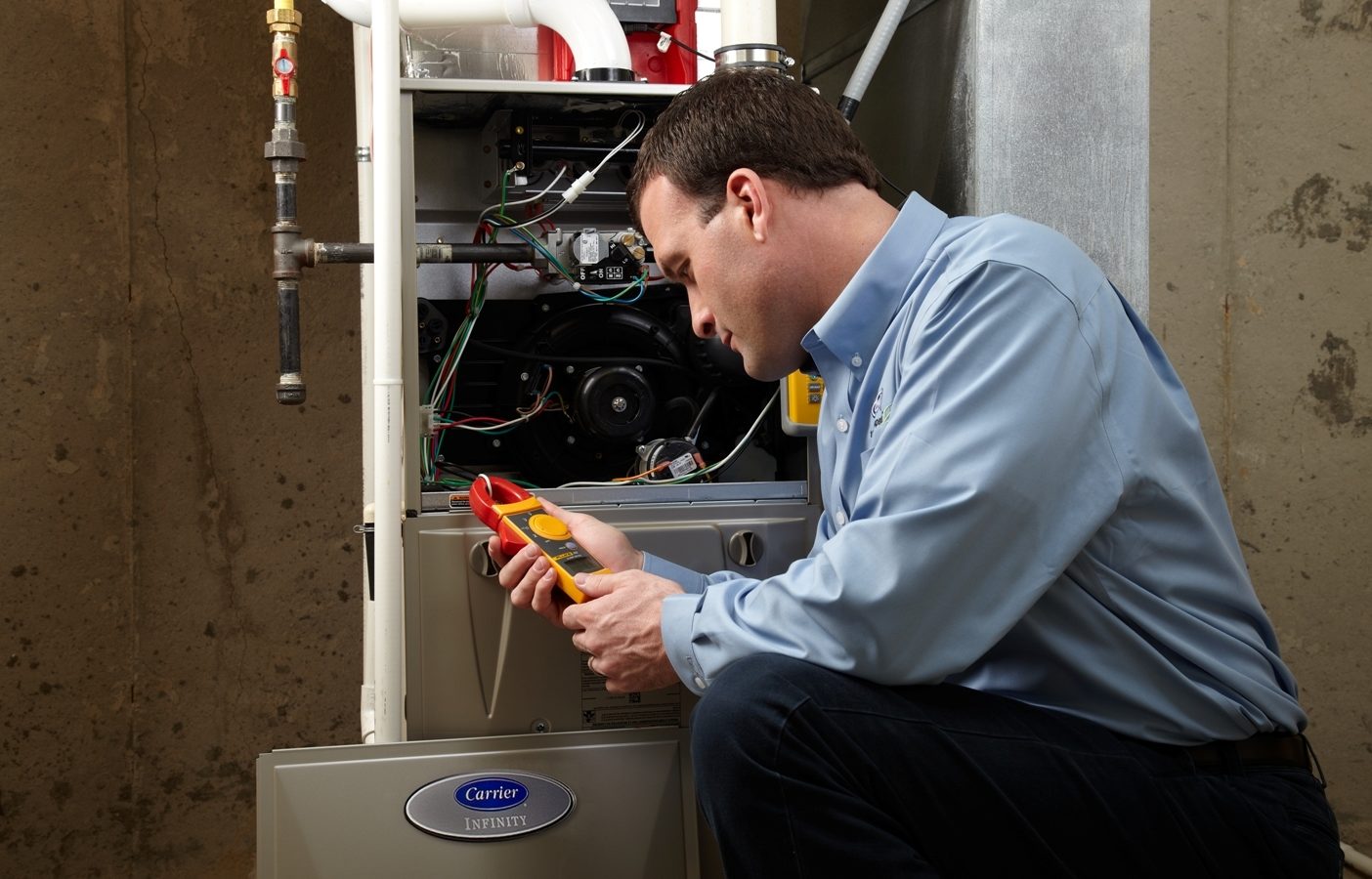 Tips for Buying a New Furnace

Tips for Buying a New Furnace

LESLIE: Well, whether your old furnace is shot or you want a more efficient upgrade, a new furnace should never be an impulse buy. 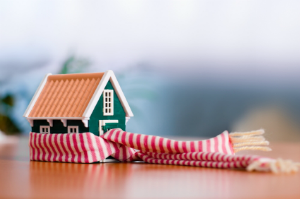 TOM: Well, that’s right. But too often, that’s exactly what does happen, especially if your furnace gives out in the middle of winter. Here to tell us how to shop furnaces the smart way is Richard Trethewey, the plumbing-and-heating contractor on TV’s This Old House.

TOM: So, a broken furnace is something that is completely unplanned. I know in the 20 years I spent as a professional home inspector, one of the things we would always check is the heat exchanger. And I remember, time and time again, when I may have done an inspection at 10:00 in the morning, diagnosed a cracked heat exchanger, always told the homeowner because it was dangerous and by the time I left a couple hours later, somebody was rolling in a new box, because it’s not something that we plan for. But it will happen eventually and if we do, is it something that we can kind of be ready for by being familiar with what the options are?

RICHARD: You’re going to hire a good contractor, I’m sure, to – and they’ll go through all the choices that are in the local market. But the fact is if you’ve got a cracked heat exchanger, it is deadly. Deadly. It’s carbon monoxide going out into living space, so that forces your hand. So you’re not going to repair that. You’re going to get a brand-new one and then it’s just a question now of what are the choices.

Well, there’s now mandates that say that you can’t just get a 70-percent officially. You can’t get the old-style Studebaker anymore.

RICHARD: You have to get the high-efficiency furnace. In different parts of the country, they have different higher standards. But you’ve got to get up into the 80s and 90s, where it used to be you’d be a 75-percent – 75 cents out of every dollar. Now you’ve got to be at least – I think it’s 85-percent efficient on furnace – 85 and 86.

Now, to do that, it means that they’ve got a ton of fans and – fans, blowers, pressure switches, safety devices, all kinds of different things making this thing run at its optimum efficiency.

TOM: With the increased efficiency, we picked up all of those additional complications.

TOM: It either works or it doesn’t work and we want it to work.

RICHARD: That’s right. They all have a printed circuit board now. They all have little computers. They all have higher levels of brains, where you can’t just put a couple screwdrivers into here and see if a switch comes on or off. You know, it’s like your cars. Our cars are now so – nobody can troubleshoot a car anymore without the fancy diagnostic. Well, it’s really the same in the HVAC industry.

LESLIE: So if you are looking to buy a new furnace, what are some of the key points I’m looking for?

RICHARD: Well, there’s a measurement system for furnace efficiency. It’s AFUE -Annual Fuel Utilization Efficiency – AFUE. The minimum allowed in the United States is 80 percent. That’s changing all the time. Some states are asking for 82, 83, 84, 85. And then for some units, they go up to 97 percent, which means they have to squeeze every bit – almost every bit – of the energy out of that fuel. So, what’s left is 3 percent of waste goes up the chimney. But what’s going to go out through that chimney – and it’s not even going to go out through a chimney anymore, by the way; it’s going to be out of plastic piping – is a tiny bit of temperature. It’s going to – that exhaust temperature has nothing left in it, so it wouldn’t even be able to go into a chimney, because it wouldn’t have enough lift to actually go …

RICHARD: Yeah. Enough draft or lift to go up inside that chimney.

TOM: So that’s why, very often, you’ll see homes with no chimneys, yet there’ll be additional plastic pipes coming out either a side wall or out the roof.

TOM: Now, Richard, back in the day when I was inspecting homes for a living, we could see a heat exchanger. Of course, that’s the metal that’s inside the furnace that keeps the combustion gas separate from the outsides. Kind of like a hot-water radiator, where instead of water circulating inside, you have this combustion gas that’s circulating inside.

Today, all of these units have sealed combustion. I mean it’s necessary to get the efficiency. But we still have the dangers of carbon-monoxide poisoning if they leak or crack. How do you protect yourself from that?

RICHARD: I don’t think any of – a modern house with a modern furnace should not be without a carbon-monoxide tester. And that should be at least one down where the equipment is and on every floor and code will help to determine – but even if it isn’t code, it’s really good practice. Carbon monoxide is colorless, it’s odorless and it’s a killer.

LESLIE: Right. And if the alarm goes off, you should get out of your house.

RICHARD: Right. Every winter, we see the news stories about sad folks that have died because they were either – tried to heat with an unvented appliance. But many times it’s about this: furnaces that have lost their venting and putting carbon monoxide in the building. It’s deadly.

TOM: Or people have it go off but they don’t believe it.

TOM: Right? It’s because they can’t see it.

LESLIE: If your alarm is going off, get out.

TOM: You know, the difference between that and a smoke detector, which more folks are familiar with, is that when the smoke detector goes off, there’s always an additional indication of the problem. There could be flame or it could be burnt toast.

TOM: But you have other verifying evidence. With carbon monoxide, like you say, if it goes off, trust it.

TOM: Get out, call the gas company, figure it out later.

RICHARD: Yeah, yeah. Now, there’s a lot of safety devices inside these. These furnaces now are smart and there’s some things you can also get in these furnaces that’s really terrific. One is a modulating gas valve or a two-stage gas valve.

So, the old-style furnace was like having an automobile that had a gas pedal at full blast and a brake.

RICHARD: When your thermostat came on, it just made the furnace hot and then shut off. Nowadays, these things are so smart that it can say, “Wait a minute now. I’m getting close to the temperature I need upstairs. Let me just put a little bit of heat into the heat exchanger. Let me just put a little bit of fan to push the air out into the room.” So now it’s gentle, gentle, gentle all the time, keeping up with the heat loss versus trying to catch up,

TOM: That makes so much sense.

Richard Trethewey, the plumbing-and-heating contractor on TV’s This Old House, great advice on how to select a new furnace. Thanks so much for stopping by The Money Pit.