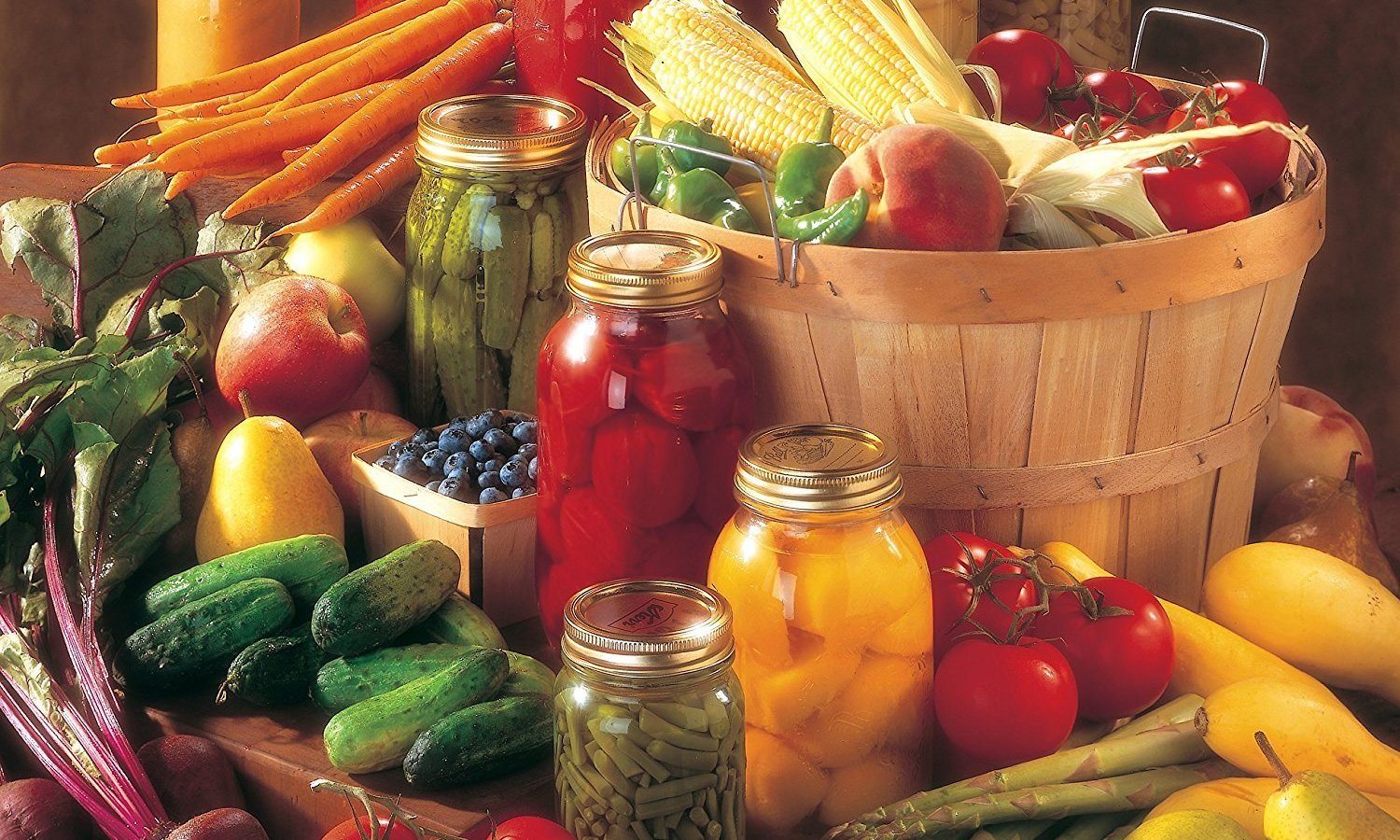 If you’ve been enjoying a garden harvest this summer and would like to extend the goodness of all year long, preserving your fresh veggies is the way to do it.  We’ll walk you through 3 options for preserving your harvest!  Plus…