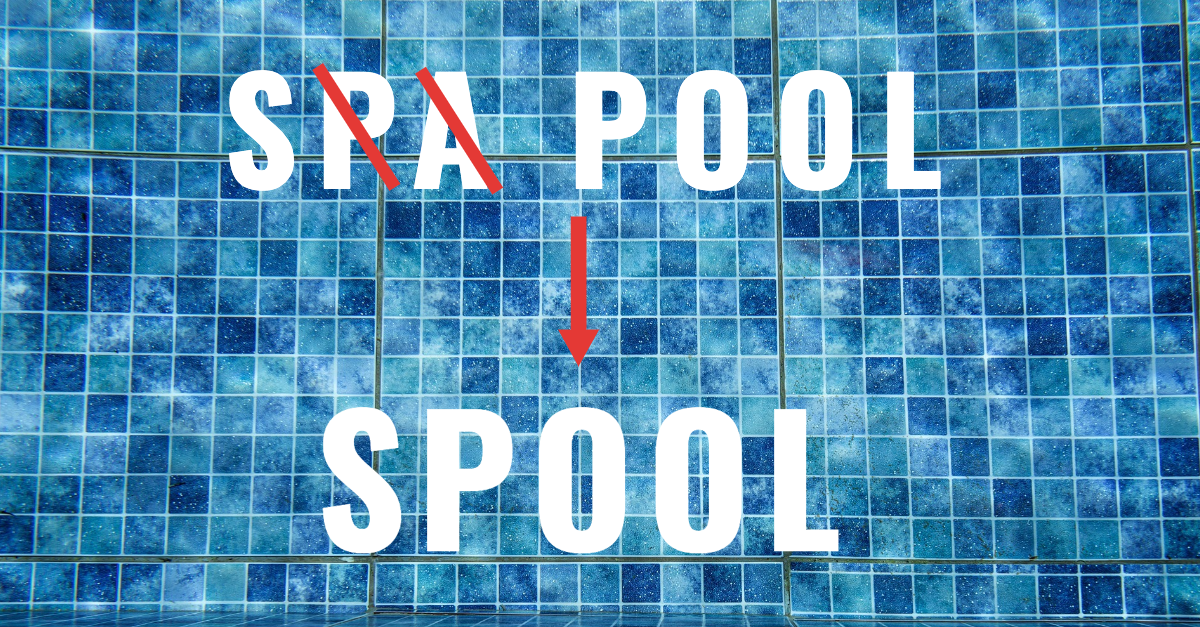 If you’d love to have a backyard pool but can’t afford it, don’t have the time to care for it or you’re just short of backyard space, we have two words for you: Spool Pool! Tom & Leslie share tips on how you can combine the benefits of a pool and spa in one very refreshing backyard feature. Plus…

Plus, answers to your home improvement questions about a fix for missing return air ducts, getting stains off composite decks, repairing plaster walls, benefits of an energy audit, rebuilding the “guts” of a toilet.…