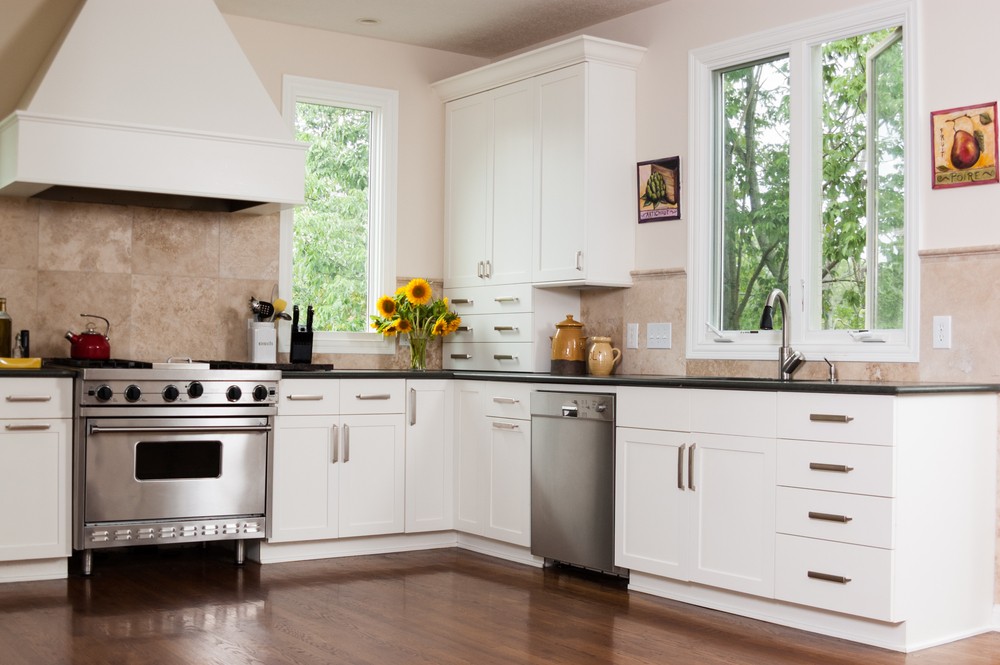 Remodeling your kitchen is a project that adds value to your home, but it can also get pretty expensive. We’ve got 3 kitchen renos you can get done for under a thousand bucks to add style and convenience without draining your bank account!  Plus…

Plus, answers to your home improvement questions about, eliminating smoke odors, installing proper drainage behind a retaining wall, eliminating weeds, installing an indoor pool, repair or replace a leaky roof

Recipes for an Affordable Kitchen Remodel