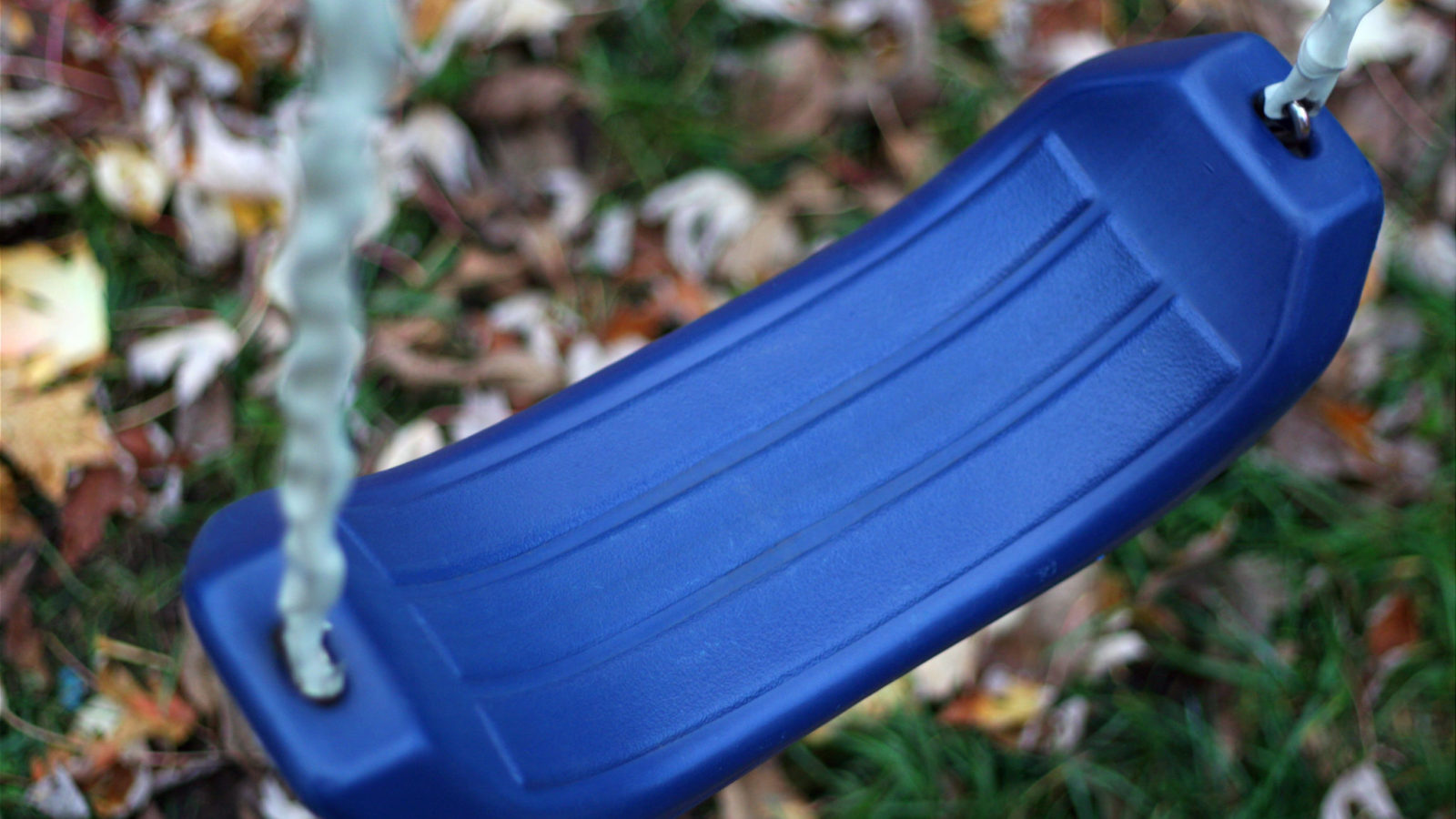 Do you have an old, faded plastic playset in your backyard? By giving it a coat of fresh paint, you can bring it back to life – it’s easy IF you use the right materials. We’ll walk through this project. Plus…