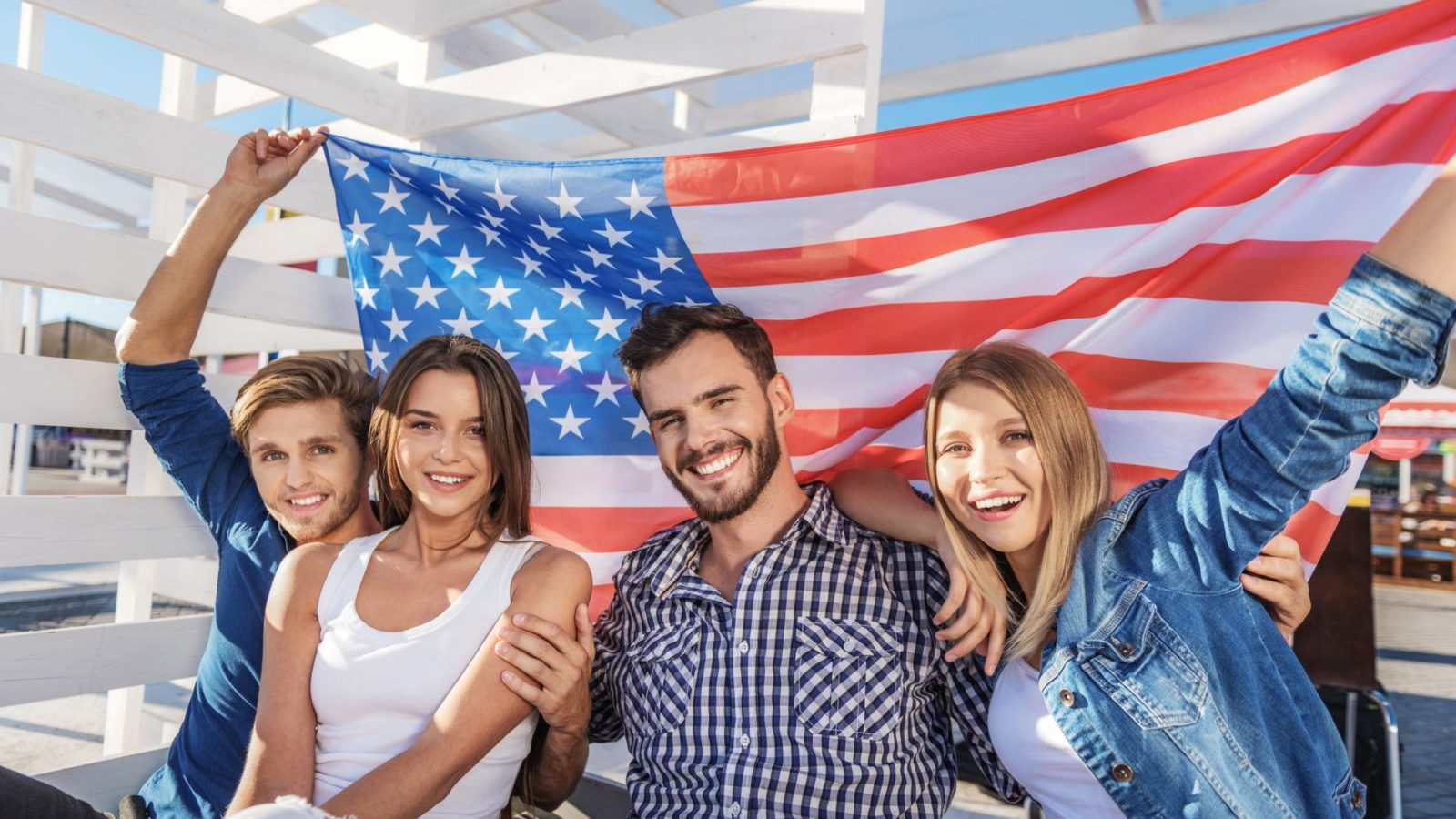 Episode #2004: Right-Sized AC | Solutions for Smelly Water | How to Fly the Flag

Episode #2004: Right-Sized AC | Solutions for Smelly Water | How to Fly the Flag

Are you ready to buy a bigger and better air conditioner to keep cool this summer? Well, you may be surprised to learn that bigger is not always better for your comfort. We’ll have tips on how to pick the best one for your home. Plus…

Plus, answers to your home improvement questions about how to install brick pavers, repairing a linoleum floor, getting rid of termites, dryer venting options, is solar energy worth it?