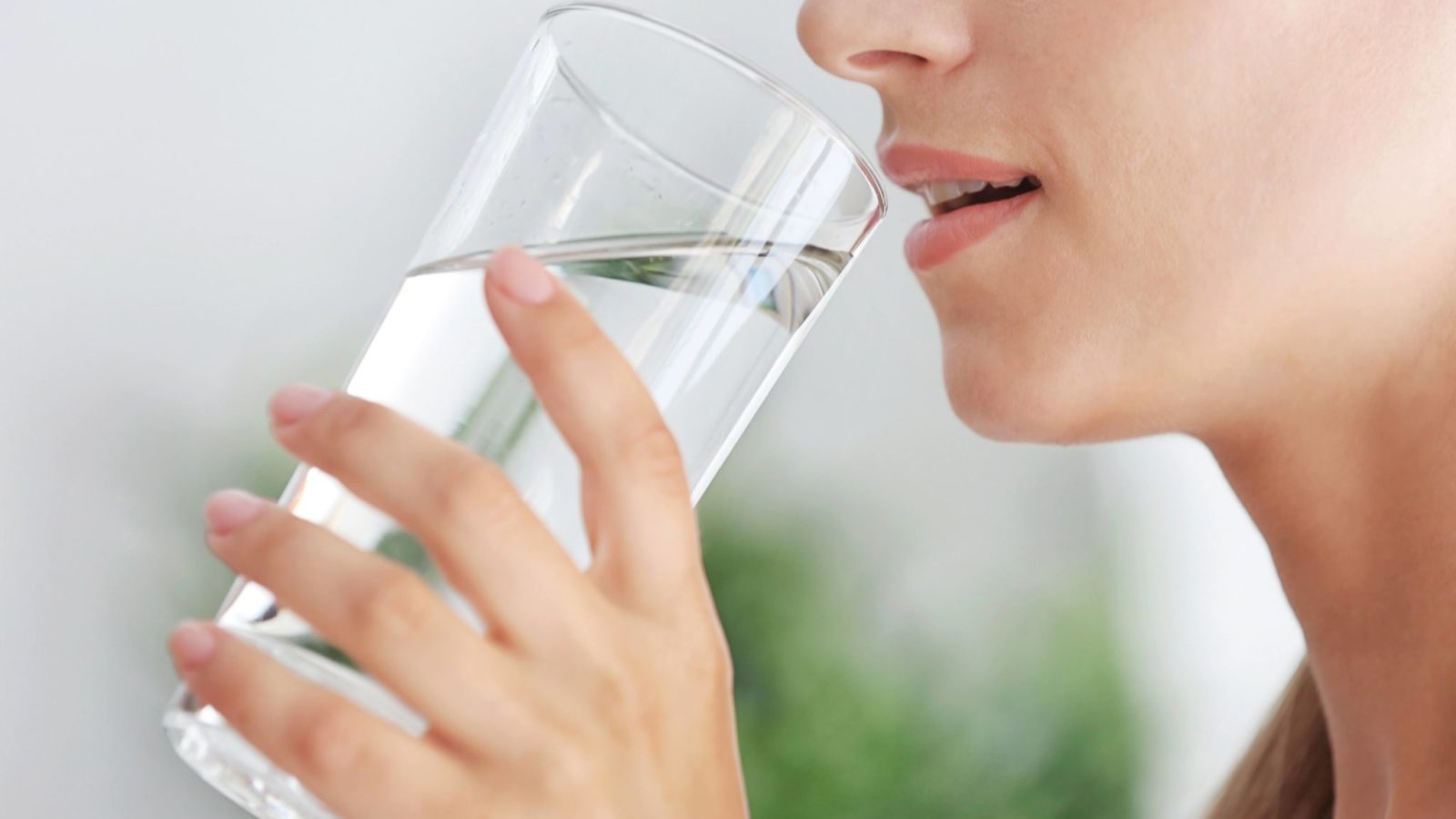 How to Fix Smelly Water

How to Fix Smelly Water

LESLIE: Well, it’s a common complaint among homeowners for good reason. Nobody wants to drink or cook or even clean with smelly, rotten-egg tap water. 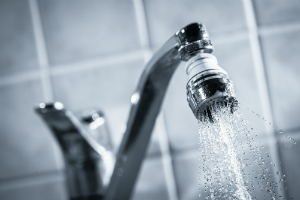 TOM: That’s right. And here to tell us about how to offset that odor and hopefully get rid of it once and for all is Richard Trethewey, the plumbing-and-heating contractor on TV’s This Old House.

TOM: Hey. So, what’s the most common cause of that sort of rotten-egg smell? I think everyone has smelled this at one time or another. But if it’s very consistent in your house, where is it coming from?

RICHARD: Well, that’s the question I’m going to ask you. Is it coming from both the hot and the cold or if it’s just the hot? Because if it’s from both the hot and the cold – when you open up the faucet, you get that smell. And if you have a well, I would look at – I would call a well contractor and have him put in a sulfur filter: some way to knock down the sulfur that can occur in groundwater.

TOM: So the smell is really sulfur. Is that what we’re …?

TOM: That’s what we’re smelling is sulfur in the water.

RICHARD: Yeah, it can pick up – it’s actually because the hydrogen sulfide is actually absorbed out of the bedrock that can get in the water. And then you have to find a way to get that sulfur portion of the sulfide out. And that’s done with a filter.

TOM: Now, if it’s coming through only the hot water, is there an internal source for that?

RICHARD: Well, that – and by the way, that’s the most common to have it be on the hot-water side. And whenever I hear the smell of sulfur, that rotten-egg smell that’s so pungent …

RICHARD: It’s really. And I know you only drink French bottled water.

LESLIE: No. That’s so not true. I am such a tap-water gal.

RICHARD: So, inside of your water heater that’s down in the basement, generally, there is a sacrificial anode rod inside. It’s made out of magnesium. And what it’s doing is …

TOM: And that’s in the water heater?

RICHARD: And it’s – and that sacrificial anode is the least noble metal inside that whole tank. And what’ll happen is it will – the hydrogen sulfide will attack that and it’ll just start eating that. And once that’s gone, all of a sudden, there’s nothing to stop this advent of hydrogen sulfide and the rotten-egg smell. And it’ll start smelling out of the hot-water heater anytime you open up the hot-water faucet.

LESLIE: How long does it take for that anode to disintegrate?

RICHARD: I’ve seen it go in 2 years but mostly, it’d last just about as long as the water heater does, which is about 9.9 years, about what the warranty …

LESLIE: Or with some of our callers, 20 years.

TOM: Yeah. Or one month less than the warranty.

TOM: Now, I think that a lot of folks don’t recognize that that is something that A) fails and B) is actually replaceable, right?

RICHARD: It is. Now, we’ve had our fun trying to get some of these anode rods out. If you look at a standard cylindrical gas or electric water heater, at the top, there’s two connections: there’s a hot and a cold. But if you look around at the top, there’s also – you’ll also see, generally, one more sort of usually a knurled nut that sits at the top that, if you get the right wrench on it – and they make a wrench just for mag rods – you can back it out and try to get it out. But the fact is if you don’t think about doing this until about five to seven years in, that glass lined steel tank – the water heater has pretty much fused against that – the thread.

And we’ve – on This Old House and Ask This Old House – we’ve tried to show how to remove it. And we’ve had seven people standing on extension wrenches and we just couldn’t get – it was pretty hilarious.

So, what you need to do is you need to change the anode after a couple of years. If you know you’re in an area that you’ve got aggressive water like this …

TOM: Stay ahead of it.

RICHARD: You’ve got to stay ahead of it.

Now, they also – sometimes you’ll also find, in a low basement, the anode rod might be, what, 4 feet long and there’s no height. You can’t get it out.

TOM: So you can fight with that thing for an hour and then not be able to get it out of the water heater.

RICHARD: That’s right. Right. And then you could cut the old one to get it out if you had to.

LESLIE: But how do you get the new one in?

RICHARD: But they do make a replacement mag rod, which is actually like sausage links.

RICHARD: Correct. So it just comes down, you drop it back in and then that gets you out of it. But it’s – you don’t notice it until you notice it and then sometimes, it might be too late; you’re not going to get that mag rod out.

TOM: It sounds like this is the kind of project, especially if your water heater is five or six or seven years old, which it almost may not be worth it.

RICHARD: If it’s a finished basement, you’d do better to just get a brand-new water heater.

TOM: And they get more efficient all the time.

TOM: So you can’t go wrong doing that.

TOM: Richard Trethewey, the plumbing-and-heating contractor on TV’s This Old House, thank you so much for stopping by The Money Pit.

RICHARD: Always great to be with you guys.