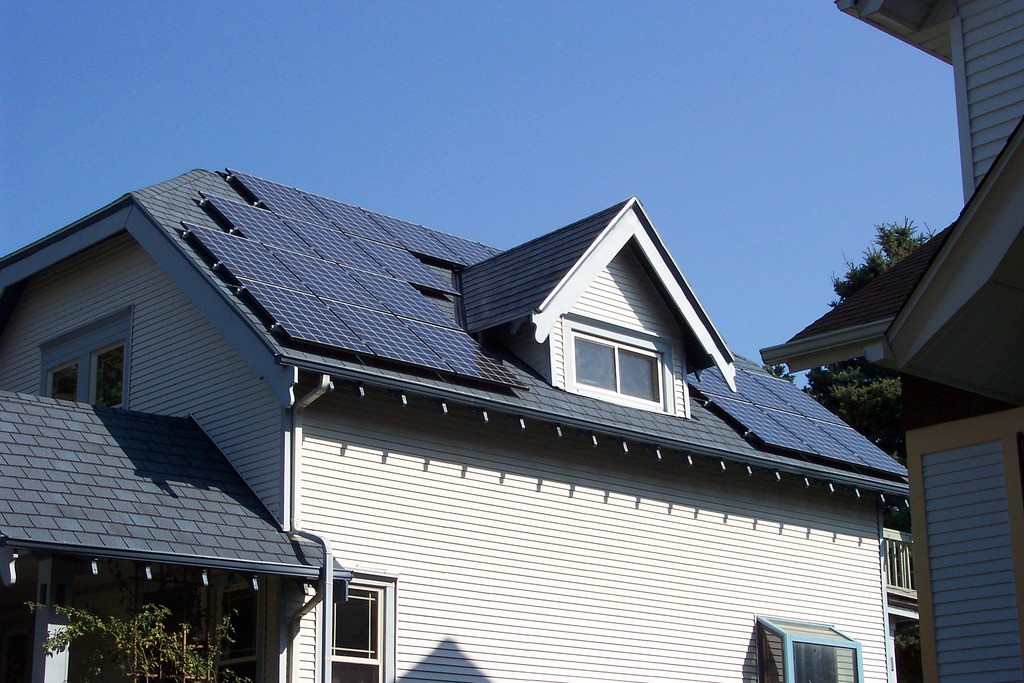 Are Solar Panels Worth It?

Are Solar Panels Worth It?

LESLIE: John in Arizona, you’ve got The Money Pit. How can we help you today?

JOHN: Oh, yeah. I wanted to ask about solar panels.

JOHN: I was thinking about getting some solar panels and – but the only thing is, I’ve got the northern exposure. I’m only going to get maybe four or five hour’s worth of direct sunlight in. I’m wondering if it’s really worth it.

TOM: Yeah, it’s going to be hard for you to make them pay for themselves. First of all, active solar, just by itself, is pretty expensive and hard to get a return on investment on. If your state offers rebates and refunds for installation costs, then that can change the dynamic. There also may be solar panels that are covered by the tax credits which are available through the end of 2010 and that could help, as well.

But if you have a situation where even in the best scenario you’re only going to get four or five hours of sun, I think it’s going to be very difficult for you to get a payback of those even if you do get some tax credits and some discounts and some refunds.

JOHN: Now, does it have to have like direct sun?

LESLIE: What you can earn.

TOM: But my concern about active solar right now is that the cost of the equipment, short of rebates, is so expensive it takes a really long time to get a payback. So remember, calculate how many years it takes to get the payback and ask yourself are you going to be in the house for that 20-year period.

And typically, if you want to save money, there’s a lot less expensive things that you can do, like adding insulation or getting a more efficient air conditioning system that gives you better ROI.