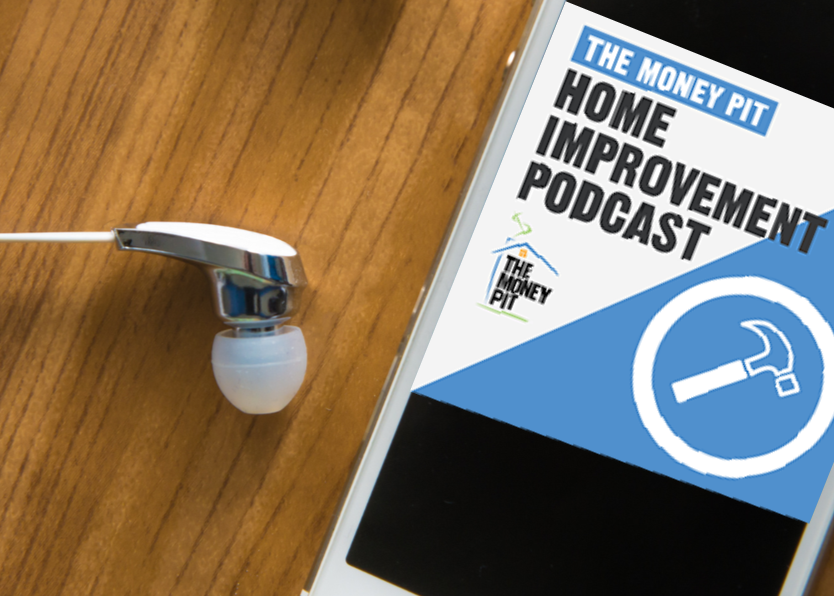 This is a big episode for The Money Pit. It’s show #2,000 and we can’t thank you enough for allowing us to help you make your home the best they can possibly be!!!