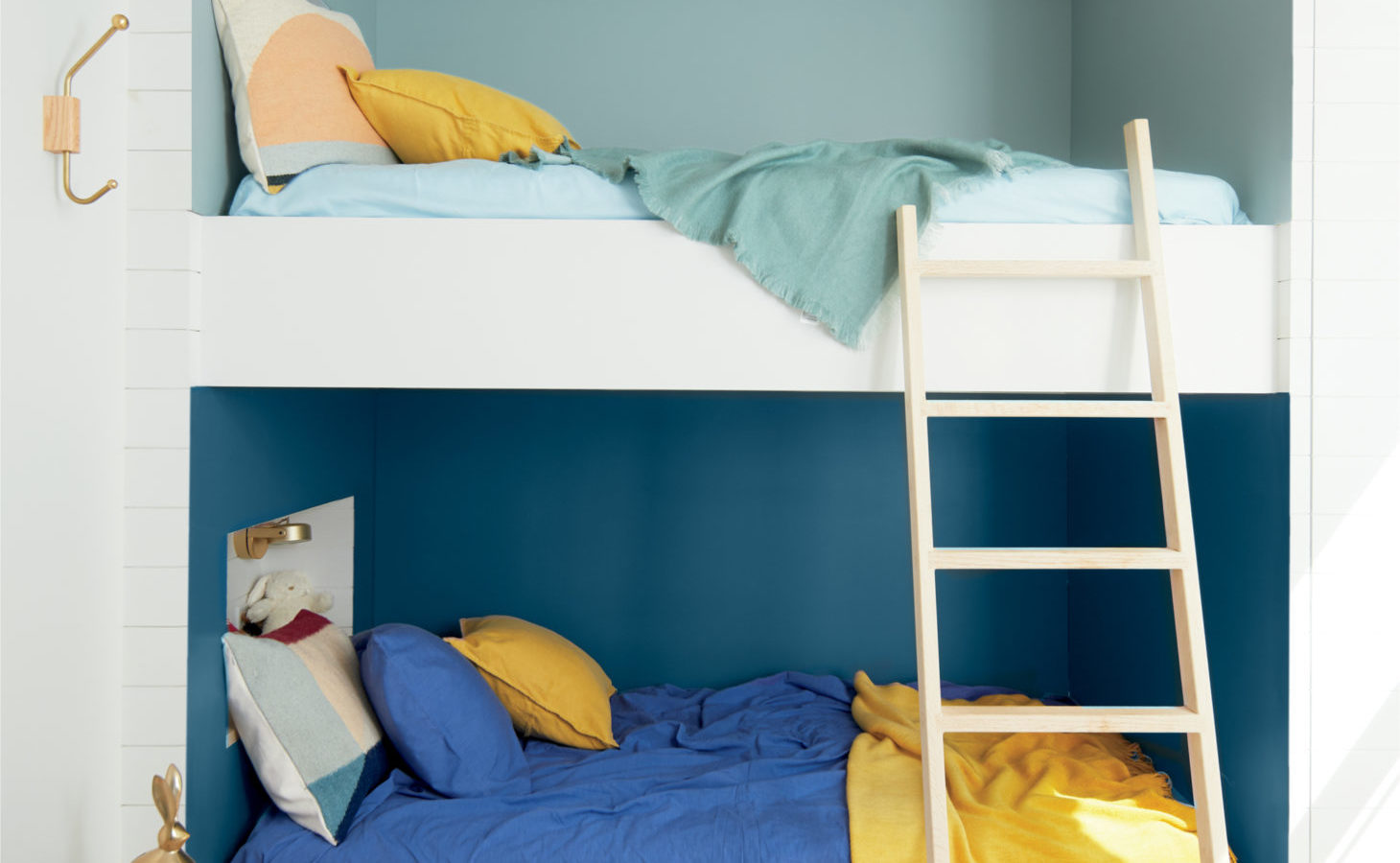 Whether you’re creating a kid’s room for a new arrival or updating a space for kids who insist they’re not little anymore, working on a child’s room can be a fun, creative adventure.  Tom and Leslie walk through the key design considerations for this important space.  Plus…