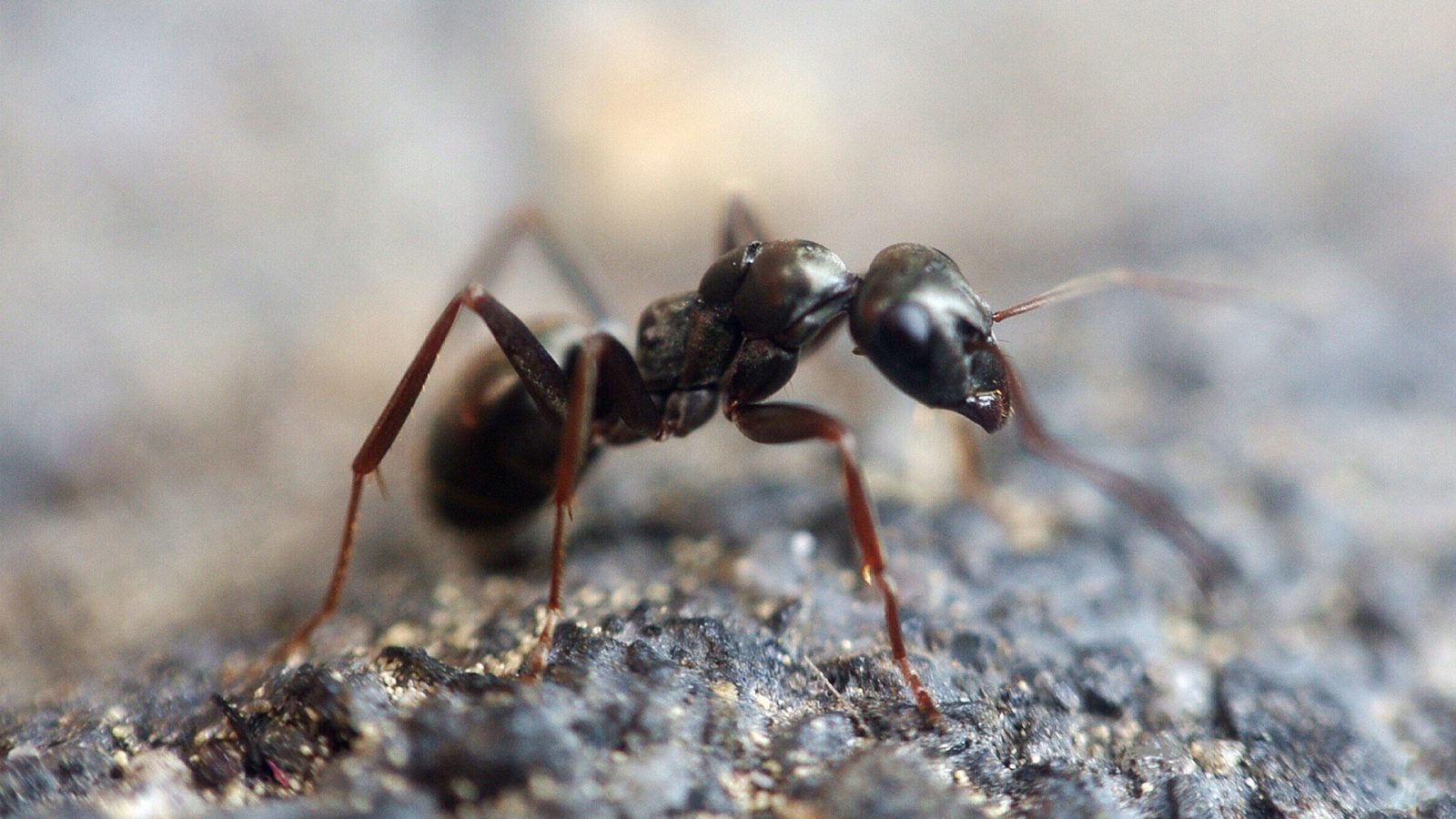 How to Get Rid of Ants in the Kitchen

How to Get Rid of Ants in the Kitchen

LESLIE: Ron in Kentucky is dealing with some ants. Tell us about the problem. And it’s not like your mom’s sister, right?

TOM: Do you want a natural solution or a nuclear solution?

TOM: Well, first of all, on the natural side, you can do something like, for example, planting mint around your foundation perimeter is a pretty big ant-deterrent. And mint grows really quickly and it smells nice and the ants hate it. So, that’s something that will deter ants from coming in.

Once they get into the countertop, what’s good for that? Bay leaves, right, Leslie?

LESLIE: Bay leaves, yeah. You can take, you know, little canisters of bay leaves and just sort of place them just loosely in pots around your countertop. Or if they’re coming in through a windowsill, you can even crush up some of the – in a spice section, bay leaves, the dried ones. Crush them up and drape that – some of – across your windowsill. For some reason, they hate that, as well.

TOM: Now, if you want a pesticide that can take care of ants, there’s a number of them that are out there that are non-detectable, in the sense that once they’re applied to, usually, the foundation perimeter, the ants will walk through them and get the insecticide on the ant. And since they’re social insects, they take them back to the colony, pass it to the rest of the ants and that wipes them out. And that’s something that would have to be applied, though, by a pro.

RON: OK. Thank you very much.

TOM: You’re welcome, Ron. Thanks so much for calling us at 888-MONEY-PIT.