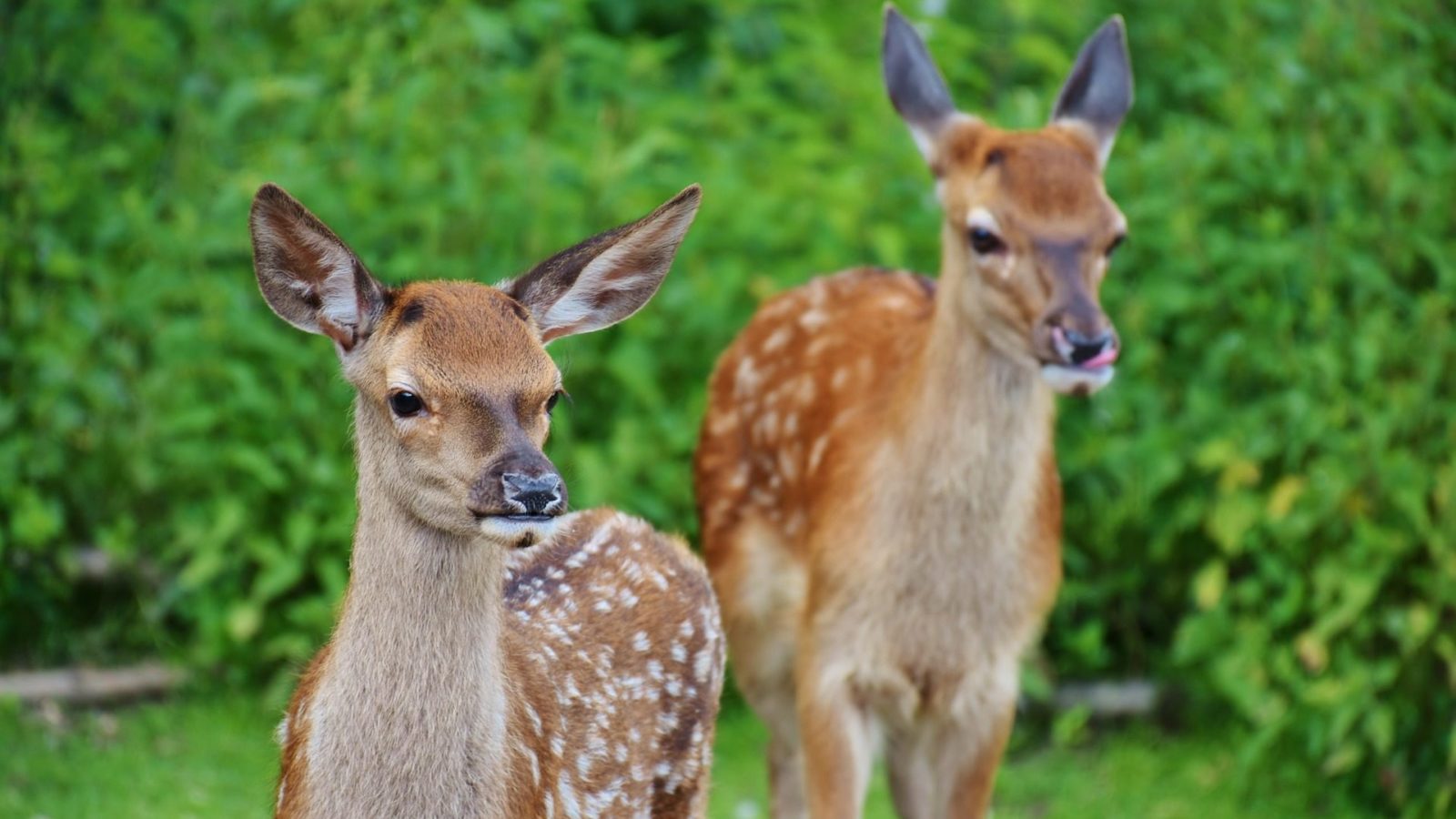 Fall may not be the season for planting a new garden but it is definitely the season for planting new trees and bushes – and that’s a project we’re taking on here at The Money Pit to keep the deer away from the apparently very tasty bushes we have now.  We share tips on why this is the best option for a deer-resistant landscape and how to make sure the job is a success.  Plus…

All this, and answers to your home improvement questions about removing candlewax from a deck, installing trim/baseboard, French drain installation, repair split siding.

How to Clean Window Screens

How to Turn a Window Into a Door

Replace the Jamb in a Loose Window

Window Treatments for Two Sides of a Patio Door

How to Test a Drafty Window for Improper Installation