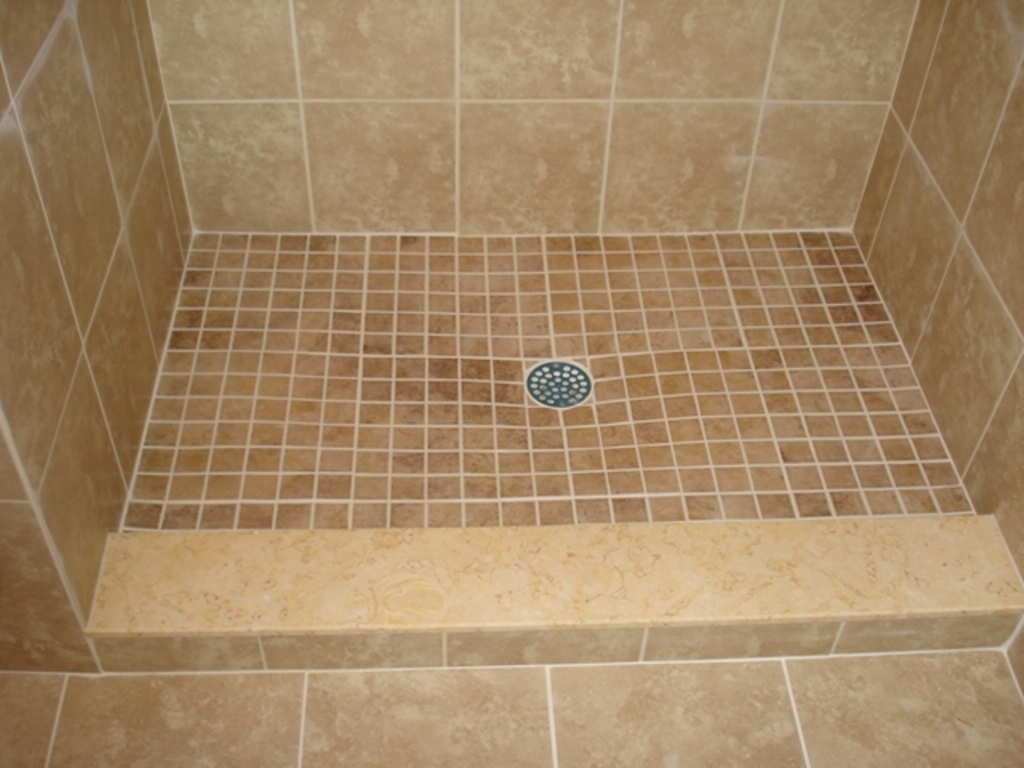 LESLIE: Alfred, you’ve got The Money Pit. What can we do for you today?

ALFRED: I’ve got a duplex. And I got this idea from truck-stop restrooms – from the truck-stop showers? I drive a truck. Anyways, my question is – in the showers that I’ve seen or the bathrooms I’ve seen, the floor covering goes up on the sides of the – up to the wall, say, about 3 or 4 inches, you know. So I guess when you spill water or something like that, it doesn’t go down in the floor or whatever. Because the problem I had in my duplex is that someone would run the bathtub over or something will leak and it goes down to my kitchen down below. And I’m redoing that bathroom and I’ve seen this thing in the commercial bathrooms. And I was wondering, is there something that I can do similar? Is it like a liquid epoxy?

TOM: Yeah. So what they’re doing in that situation is they’re essentially taking the entire floor and turning it into a shower pan. You know how if you have a shower where you have a tile pan and the pan has the drain in it and you step in the shower and the water falls in the floor and then it runs in the drain. So think about that but for the same size, the basically full width of the shower – of the bathroom itself.

I’ve seen bathrooms in Europe that are done that way. I’ve seen some in the United States but it’s not too common. So, sure, it’s entirely possible to do that but it dramatically raises the cost of the bathroom build-out, which could be weighed against the occasional leak getting through. It’s not a common occurrence for leaks to come through bathrooms, so much so that I would recommend that everyone do that. But if you want to kind of go the extra mile and don’t mind the expense and work, you certainly could build a shower pan that’s the entire width of your bathroom.

ALFRED: Oh, I’ve got you. Do you have an idea what I can – what product I can use that does that? How would I actually do that?

TOM: So, shower pans can be made of lead or they can be made of fiberglass. They essentially have to be sort of molded in place and then they’re covered with tile.

TOM: It’s like a pool. Think about if you were trying to build a pool, you know? It has to – the base itself has to be absolutely waterproof and then the tile covers it.

ALFRED: Oh, OK. I’ve got you, I’ve got you. Awesome, awesome. Well, that’s great. Well, I definitely appreciate your time to answer my question. Thank you very much.

TOM: Our pleasure, Alfred. Thanks so much for calling us at 888-MONEY-PIT.