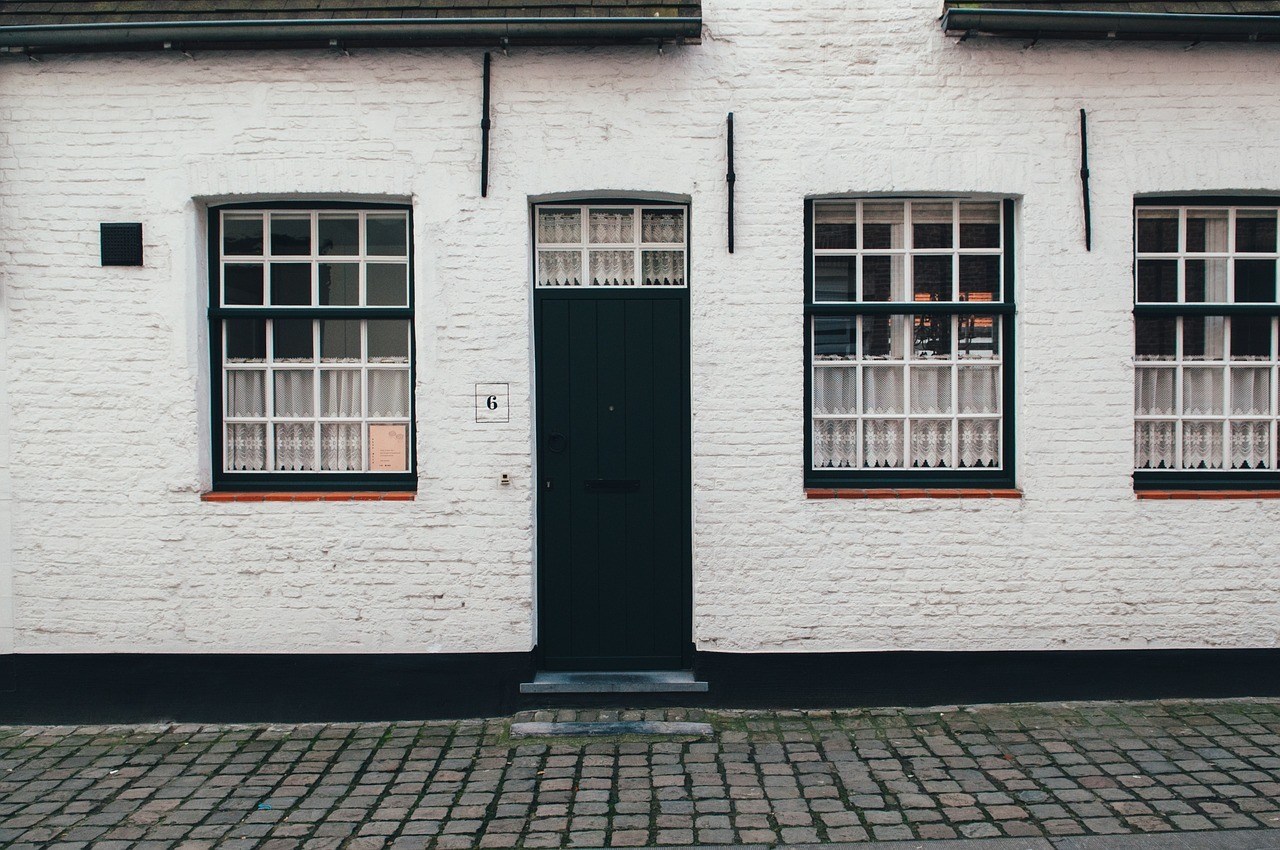 What to Look for When Replacing Rotting Prehung Exterior Door

What to Look for When Replacing Rotting Prehung Exterior Door

LESLIE: That’s true. That is true. Al in Arkansas has a question about replacing rotting prehung exterior door. You’ve got The Money Pit. What can we do for you today?

AL: Yes. I’ve got a door that – and I’ve always had a door at this spot. And I bought it – one of these case doors where you just slide it in the hole. And the bottom part of it, on the outside, kind of just rotted away. And eventually, now after maybe five years, the bottom foot of it, on one side, is completely gone. And the other side is getting gone. And I was wondering what kind of problems I might have. It’s on the west side of the house.

TOM: OK. So you’re talking about the door jambs? It was a prehung exterior door and the door jambs at the bottom are rotting away? Is that correct?

TOM: Yeah, that’s really typical, with a prehung door. And unless you’re very careful with the maintenance, in terms of painting that on a regular basis and not letting water sort of collect in that area, it’s kind of the way those doors fail. It’s the way they wear.

My sister had a door just like that that I helped her with last summer. And we basically just cut the whole thing out of the opening and started replacing rotting prehung exterior door. The doors are not that expensive. I mean you can get a nice Therma-Tru door, for example, fiberglass door with rot-resistant jambs now – they’re made a lot better – for a couple hundred, $300. And I popped it in in an afternoon.

I don’t think that there’s anything worth saving about the door, as you describe it now. It’s very – it’d be very difficult for you to repair that. And because it’s prehung, it’s going to be attached to the metal sill at the bottom. You’re also not going to be getting a good air seal there, so it’s going to become drafty.

TOM: Yep. Yeah. Well, here’s the thing. When you look at replacing rotting prehung exterior door, you really ought to look at the fiberglass doors because they can look like that sort of plain, metal style or they could have a nice woodgrain to it. But the nice thing about fiberglass doors is the door itself doesn’t rust and it’s a lot warmer. It’s much more insulated and energy-efficient than a steel door.

AL: Leslie, I appreciate it. I enjoy your show immensely.

AL: Thanks a lot.

TOM: Thank you saying that. We appreciate it and you guys have a great day.