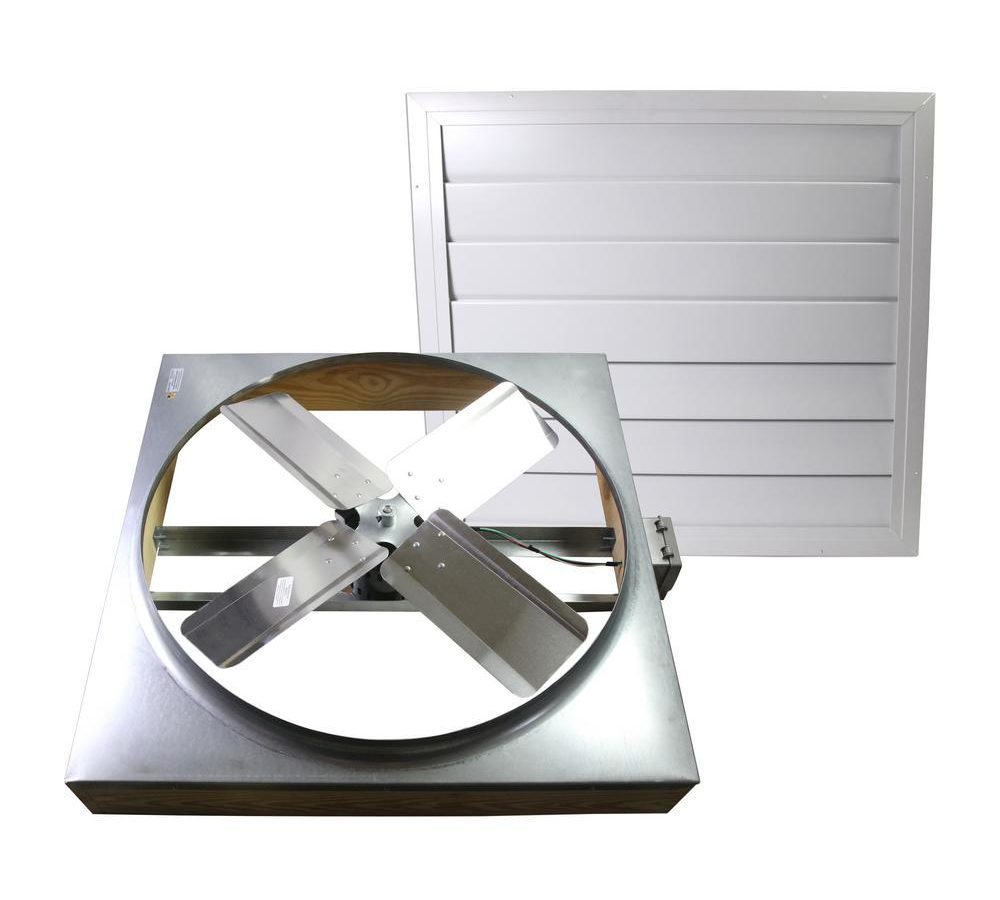 LESLIE: Alright, now we’ve got Mike in Texas who’s got a question about a whole-house fan. Tell us what’s going on.

MIKE: Hi, Leslie. Yeah, I guess – I’ve got a ranch-style house here in Texas and I was wondering about a whole-house fan. I was told by the AC techs down here that I don’t really want to do that because of mold and pollen issues, but we kind of like the windows open and we kind of like the lower energy costs.

LESLIE: People get confused so easily.

TOM: Yeah, they do. A whole-house fan gets mounted – in a ranch it would be probably in the hall and pointing, of course, into the attic and then you have to also install, Mike, exhaust venting because you’re going to turn the whole-house fan on; you’re going to open a few windows around the house and it’s going to draw a breeze from the outside into the whole-house fan, up into the attic and then out through the exhaust ducts. And by doing that, what I’ve found is you can actually delay the use of your air conditioning system on the start of the season and at the end of the season it will actually buy you some months perhaps when you don’t have to run the air conditioning. So that will save you some money and anytime you have a cooler day or you just want to move some air because it’s rather still outside, you can skip the air and flip that on.

Another little trick of the trade, though, is when you pick one of these up make sure you install it on a timer switch because then when you go to bed at night and it’s a bit warm, you can set it to run for an hour and it’ll cool the house off while you’re falling asleep and then it’ll go off automatically; you’ll be done.

MIKE: OK, great. I guess one other question on that. So if I put it in like a room of the house that doesn’t have any external windows and it gets really hot, that would work as well as a hallway?

TOM: No. No, no, no. You put the fan in the hallway, because it’s centrally located in the house, and then you open windows where you want to have the incoming air.

TOM: OK? And it’ll draw from the windows into the hall and then up through the fan and then out.

Install a Whole-House Fan for Cooling