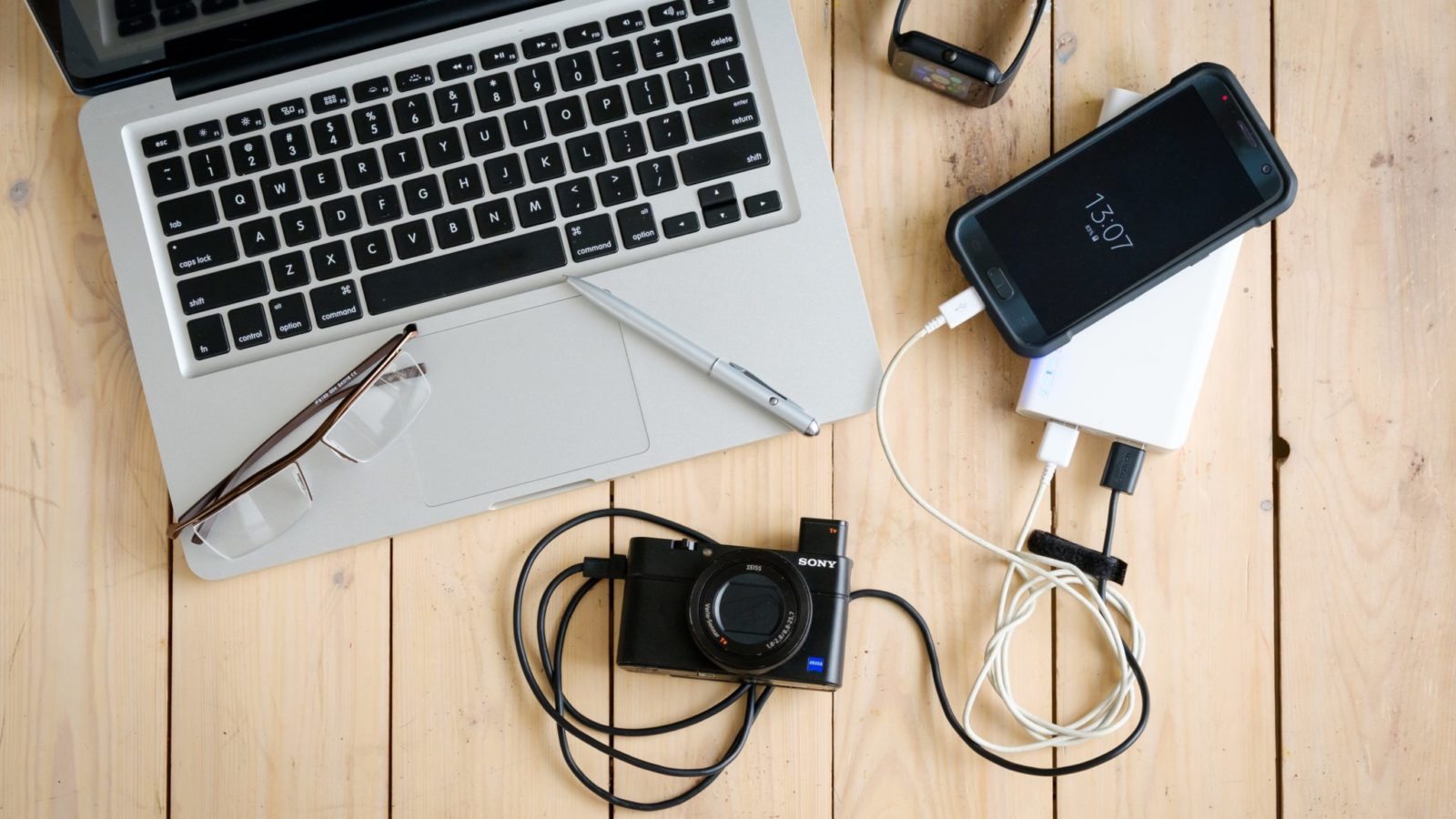 If your home is typical, there are several vampires lurking around the living areas – energy vampires, that is. Energy vampires are everyday electronic devices ranging from cell phone chargers to televisions that consume electricity even when they’re turned off, and suck away valuable energy dollars in the process. In fact, the Department of Energy says that 40 percent of the electricity used to power home electronics is consumed when they’re switched off. This vampire power loss, also known as standby power, can add up to more than $40 a year in wasted energy.

There are several ways to stop energy vampire power loss and restore household energy savings. For starters, unplug potential energy vampires whenever possible, because even something as small as that plugged-in charger drains energy when it’s not re-juicing a phone, tool or other appliance.

Better yet, replace your current array of chargers with an all-in-one, energy-saving solution. Fulton Innovation has just launched its eCoupled intelligent wireless power application, which has the smarts to recognize when a device requiring recharging is nearby, juice it up and then shut down the recharge power once that item is removed from the vicinity.

Another way to stop those energy vampires is to use a smart electrical power strip to connect and control multiple hard-to-reach appliances. The APC Back-UPS ES 750G is an extra-smart option, providing important back up electricity in the event power failure, while offering valuable surge protection and automatically cutting power to electronics when they’re not being used, all for an average annual energy bill savings of $40.

And what to do about the really big energy suckers? Shop for alternatives designed to be green and save you green. Your home theater will provide just as much enjoyment for a lower energy ticket price with equipment that conserves energy and powers down even when you forget to flip the switch.

Sony’s new BRAVIA Eco Televisions do both, with Hot Cathode Fluorescent Lamp (HCFL) technology that helps reduce power consumption by almost 40 percent, and a Presence Sensor that automatically turns off the TV’s picture when you wander out of the room and switches it on again when you return. These high-definition LCD sets also have a zero-watt standby Energy Saving Switch that helps them surpass Energy Star’s stringent requirements and trim your electric bills even further.

To stop more of those electronic energy vampires, stay vigilant.  An easy, way to determine if you have an energy vampire is simply to note whether your electronic product gets warm even when the product is turned off. If it does, it is using standby power and you are wasting electricity.

Does Solar Energy Make Sense for Your Home? 3 Things to Know!