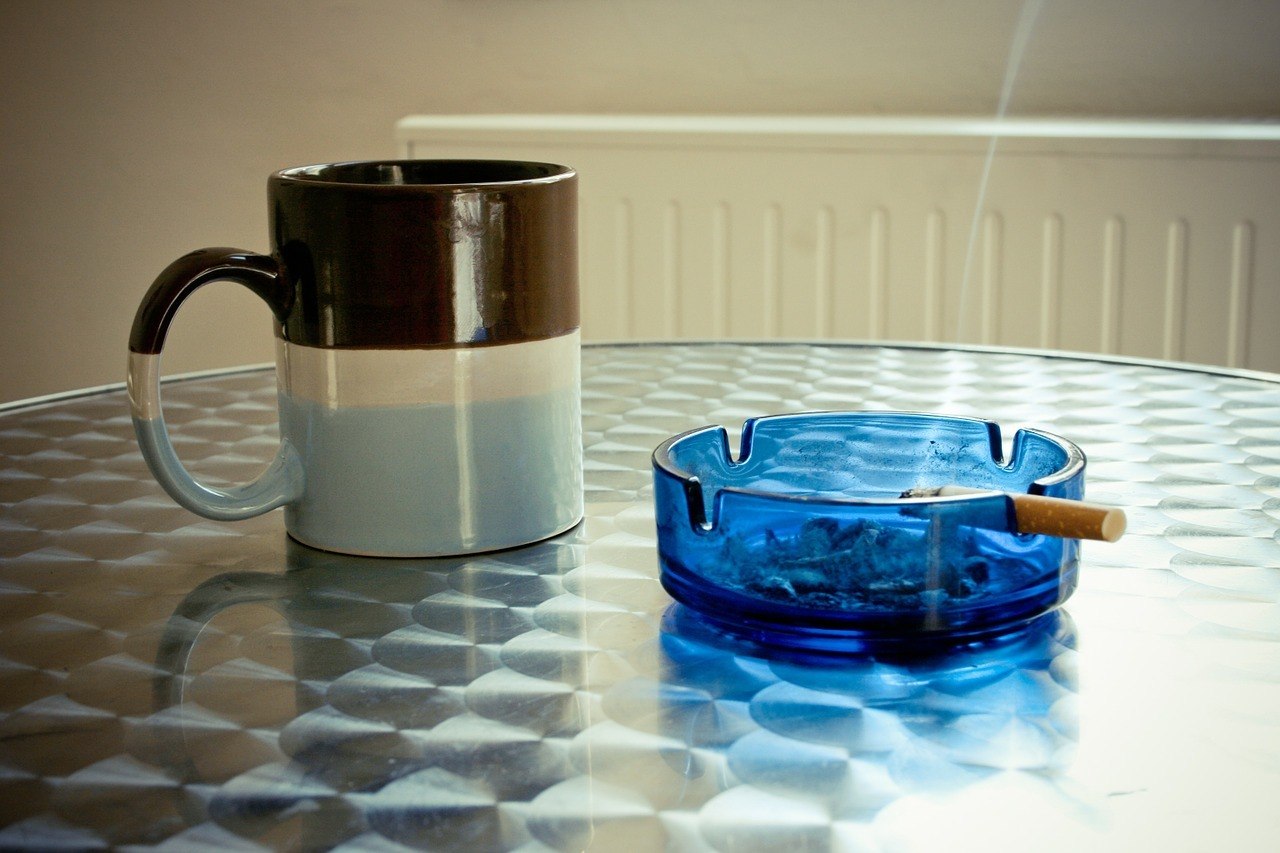 LESLIE: James in Georgia is on the line with a new home that’s coming with a stinky scent. Got a smoke odor in home? Tell us what’s going on.

JAMES: Just got a home that had obviously been smoked in, not only cigarettes but cigars from the previous owner.

JAMES: And yeah, it is horrible, you know. And made my teenager just kind of sick even being in there. So, was going to do a slight remodel before we moved in anyway. I need to maybe pull the carpet out but other than that, I’m kind of at a loss. I didn’t know – would painting help? Should I clean the ductwork or – I’m just kind of really at a loss on maybe what I could do to get rid of the smell.

TOM: The problem is that that smoke gets into everything. So we’re talking about the entire house here or is it just one room?

TOM: So, in order to really clean out that smell, you would have to pull the carpet. You could have it cleaned but I suspect that it – there’s still going to be some residual. And then once you pull the carpet, then you have to paint the subfloor underneath the carpet, because that smoke soaks in, yeah.

LESLIE: Yeah, you’ve got to lock that odor in.

TOM: So you need to use a primer-quality paint to seal in that smoke odor. You need to do the same thing with the walls and ceilings. They have to be washed and then re-primed. And of course, you’ve got to get rid of any drapes or any other fabrics that are around.

TOM: Yeah, that’s a good point. Wallpaper can soak it in.

JAMES: Yeah. I noticed there was wallpaper in a couple of the rooms.

TOM: Yep. And that all – so I think you’re just going to have to tackle it one step at a time. But basically, that smoke gets into everything and you have to pull out those materials and seal underneath them in order to try to clear it.

JAMES: OK. And do you guys have any recommendations? Is there any way to clean the ductwork or anything? I just didn’t want to spend a bunch of money on all the rest of it, then it just gets kicked back in.

JAMES: Something with a sealer/primer?

TOM: Yeah, I would recommend that you use an oil-based primer for this, because it really does a good job of sealing in whatever’s underneath it. And that will be all you’ll need at the subfloor and you can carpet back over that or put whatever flooring down you want over that. But for the walls, you can go ahead and prime them in and then you could do a top layer of paint over that. But you’ve got to do that first. I would use a solid-based or oil-based primer for it, OK?

JAMES: Awesome. Thank you, guys. I greatly appreciate you taking my call.

TOM: Yes, you’re very welcome. Sorry that happened to you and good luck with that project.