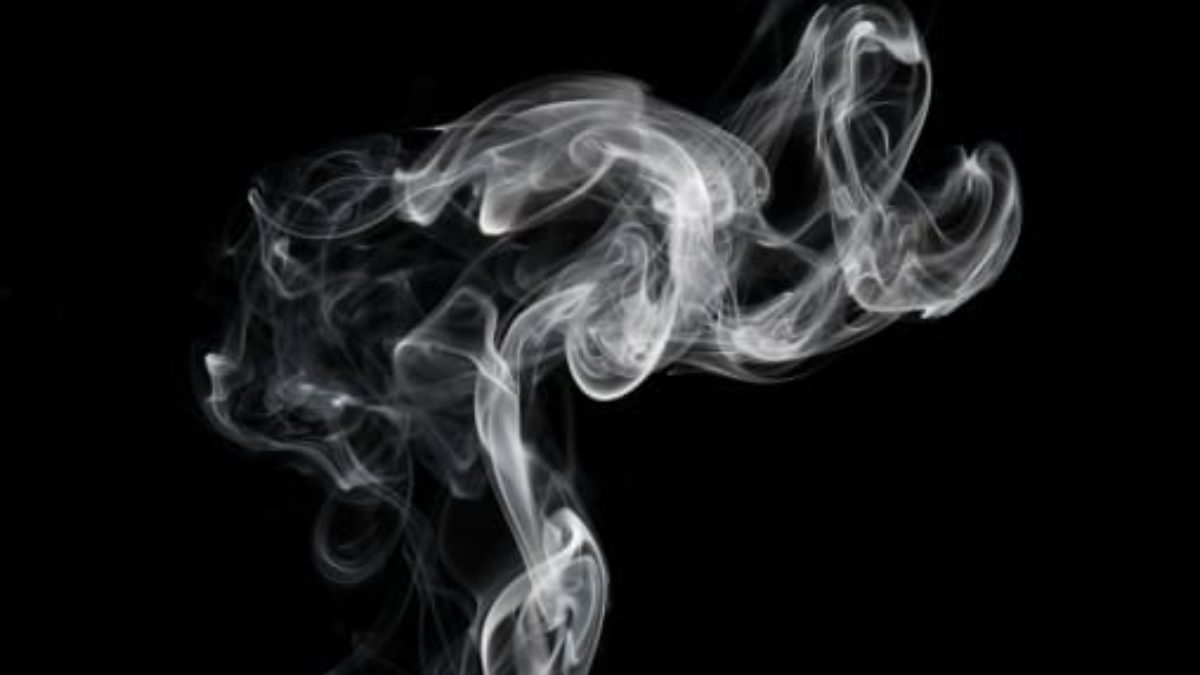 LESLIE: Alright, well the good news is Jim in Colorado’s got a brand, spanking new place to live; bad news, it still smells like the old homeowner. (Tom chuckles) What’s going on, Jim?

JIM: Yeah, my wife and I had bought a home that wasn’t – it’s not terribly old but the people who previously owned it, we believe, were smokers and, subsequently, when we leave the house – you know, close it up for the day and then come back – we notice some, you know, real strong smoky odors.

JIM: And they’re in particular rooms. We didn’t notice this when we first bought the house and we don’t know why.

LESLIE: (overlapping voices) Because the windows were open and it was a nice, breezy day. (Tom chuckles)

TOM: Jim, do you have – what kind of floor coverings do you have? Do you have carpet in those rooms?

TOM: And you’ve not changed the carpet?

LESLIE: (overlapping voices) Did you do any painting?

JIM: We haven’t done any painting.

LESLIE: Those are two things that are really going to make a big difference.

TOM: First of all, the carpet is going to be like a filter that soaks up all of the smoke from the years …

TOM: … and depending on the humidity levels in the house, you’re going to have different levels of odor associated with that. So I would recommend replacing the carpet. And then the second thing is on the painting; in this case, when you have a real odor issue like that, I would use an oil-based primer on the walls and the ceilings.

LESLIE: It’s going to seal everything in there so you’re not going to get that odor seeping through.

TOM: Mm-hmm, I think that’s going to make a big difference. How is the house heated?

TOM: The other thing I would do is I would put in an electronic air cleaner.

TOM: Not just the thin filter kind. I would use a full-blown electronic air cleaner. They can take out a lot more of the contaminants in the air. You might want to take a look at those and they’re made by Aprilaire; Aprilaire.com. They’ve been a sponsor of ours for years and they make a really good one that I have in my house that’s called the Model 5000; very effective.

JIM: Hey, I appreciate it very much.

Cigarette Smell: How to Remove from Home

How to Eliminate Smoke Odor