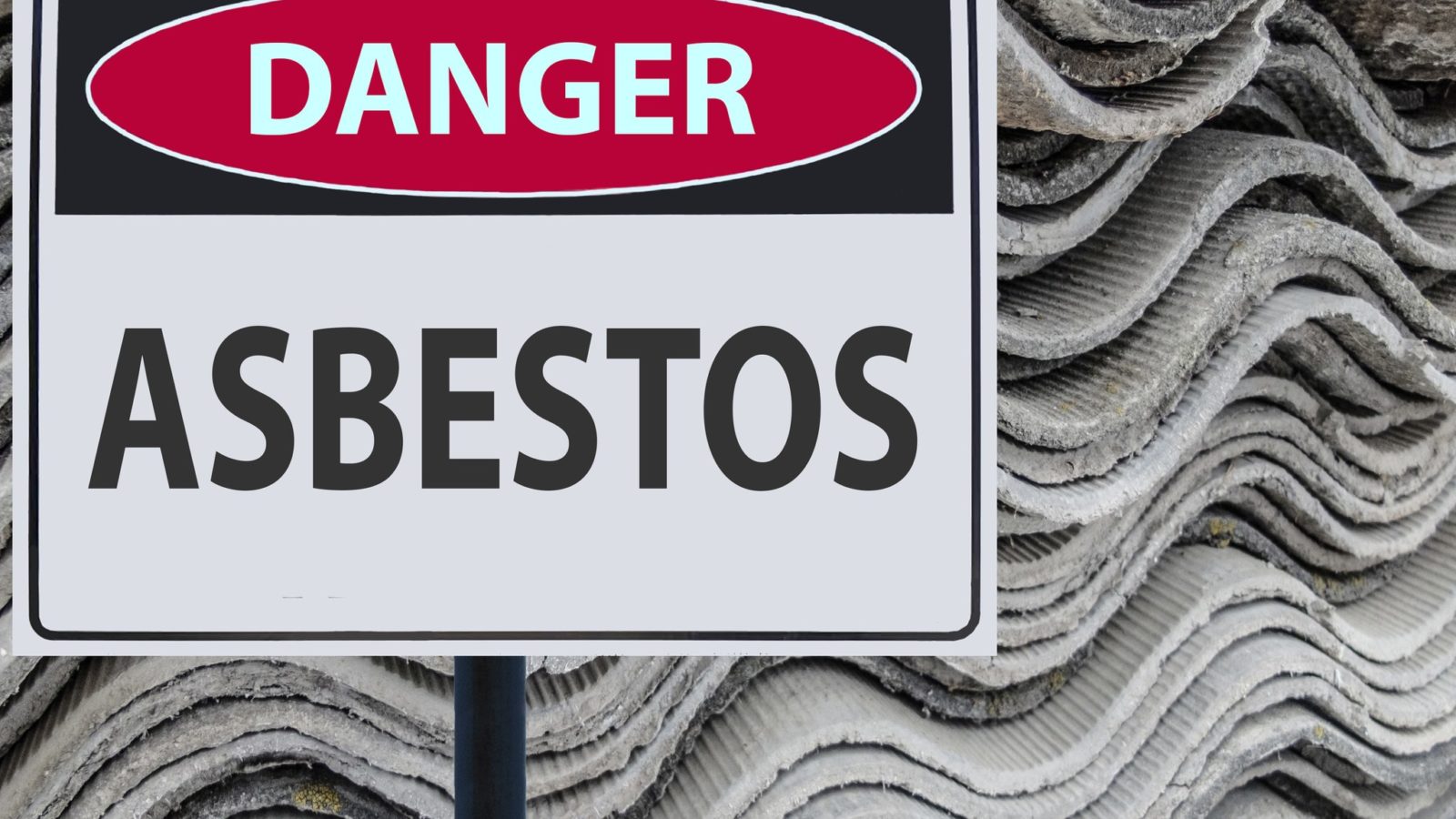 LESLIE: Well, alright. Our next caller is a podcaster from Virginia. Jeff, how can we help you?

JEFF: I’m a contractor and I have a client of mine who has a 1950s-era house. And they are in a situation where they want to replace the flooring in their basement area. And they’re pretty certain that the flooring down there is asbestos tile.

LESLIE: (chuckling) Yeah, we’re both with you.

JEFF: And they were talking about possibly putting down a laminate tile. And it’s currently carpet on top of the asbestos tile. And I was wondering if there was any concern with pulling up the carpet – creating a situation where the stuff might become airborne – and any – the best way to approach putting down the flooring; whether I should leave the flooring in its existing location – if it’s stuck well to the concrete – or whether I should work on contacting a professional for removing existing asbestos tile.

TOM: Well, it’s good of you to call, Jeff, before you tackle this project for this client. I personally don’t have any concern about asbestos floor tiles. That asbestos is contained inside of a binder. And you know, there’s different types of vinyl binders that’s used in there. But the risk of any kind of exposure issue from that could only happen if it was broken and …

LESLIE: Yeah, if you’re breaking them up and they’re becoming powdery and – that’s when it becomes airborne. Is that carpet glued down to the asbestos? Is it sort of just resting on top?

JEFF: … and they’ve got the rubber strips or the carpet strips.

TOM: I would say that probably what I would do in that situation is I would take the carpet up; I’d remove the tackless; you know, try to minimize the damage to the tile. But again, remember, it’s not going to become airborne unless it gets really broken up. And then if it’s relatively in decent shape, I would go ahead and put the underlayment down on top of that and then put the laminate floor over that. The laminate floors today all lock together and if you want to do an extra good job, you could use some good on each piece. And basically, the laminate floor becomes a one-piece unit that floats on top of that old subfloor. And so, once you’re done, all you need to do is trim the edges and that’ll be it. I think that’s probably the best way to handle that. I wouldn’t – I don’t see any reason to remove it. Because you’re just kind of opening up a can of worms.

JEFF: Yeah, I thought so, too. I was a little concerned about creating an airborne situation for either my guys or the people living there.

TOM: And by the way, if you were calling me about siding on the outside and it was an asbestos siding, I would tell you to remove that because I don’t like the fact that a lot of contractors put vinyl siding on top of asbestos and nail through it and therefore …

LESLIE: But Tom’s got a good trick for taking down those asbestos tiles.

TOM: Yeah, create a problem. Yeah, what I generally recommend is taking a nail set and driving the nail through the tile. Because you could actually puncture the two or three nails in each tile then the whole thing pops right out.

JEFF: That being for the siding.

TOM: Yeah, for siding. But as far as the floor, I’d leave it right in place.

JEFF: Yeah, that’s kind of the consensus. And I’m just glad to be able to touch base with the experts and I just wanted to – appreciate the opportunity to talk with you and I love your show. I’ve listened to all your archived ones and look forward to future ones.

TOM: Well thank you very much, Jeff. Very kind of you to say.

9 Fabulous Flooring Options for Any Room

How Asbestos can Impact the Value of Your Home

How to Cover a Marble Floor

Is It Safe to Stucco Over Asbestos Siding?