So you’ve survived Snowmageddon 2016 and are now enjoying a steady dose of Advil as you take a break from your shoveling operations?  While its natural to focus on walks and driveways, there are six key areas not to be ignored during the big digout! 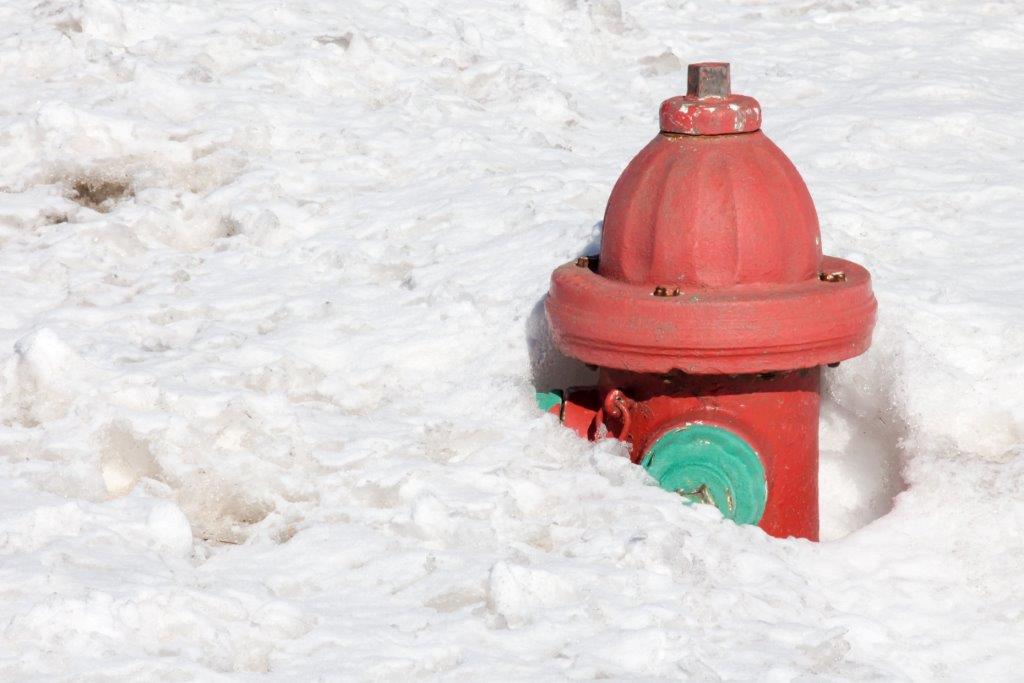 Hydrants.  Although it’s not regulated, clearing snow from fire hydrants on your near your property just makes plain sense.  Winter is peak fire season and getting that hydrant running immediately is critical to dousing the flames.  Do your fire department (an potentially even yourself) a big favor by clearing hydrants after any significant snow storm.

Dryer Vent.  Vents that are blocked by snow can cause dryers to overheat and even lead to a dryer fire.  Plus, clothes just won’t dry if the warm moist air can’t get out.  Take a moment to clear your dryer exhaust and all accumulated lint.

Roofs and Heating Vent Pipe. If snow is piled high on your roof, you’re at risk of a roof collapse or worse. Snow gets really heavy, especially as it starts to melt and removing as much as you can before that happens is a smart step.  To make the job easy, pick up a snow rake at the local Home Depot and pull snow down before it starts to melt.  Be sure to also remove snow from around heating vent pipes to avoid carbon monoxide from backing up into your home.

Sidewalks. So would you like to start getting mail again?  Many municipalities have ordinances requiring homeowners to clear sidewalks in front of their homes, and the despite the old adage “Neither rain, nor snow, nor sleet, nor hail shall keep the postmen from their appointed rounds,” apparently an unshoveled walk does just that.

Car’s Tailpipe. Just digging out and want to warm up your car? Make sure to clear the tailpipe of any ice or snow!  Tragically a young mother and her child were killed in NJ after sitting in the car for just 20 minutes with a covered tailpipe when carbon monoxide backed up into the vehicle.  Clear the tail pipe first before starting the engine.

Be Better Prepared for Snow

Tips for Buying a Snow Blower

How to Choose the Right Snow Blower, Keep Warm Efficiently with Radiant Floor Heat, Get Clean Water from Every Faucet with a Whole House Water Filter, and more.