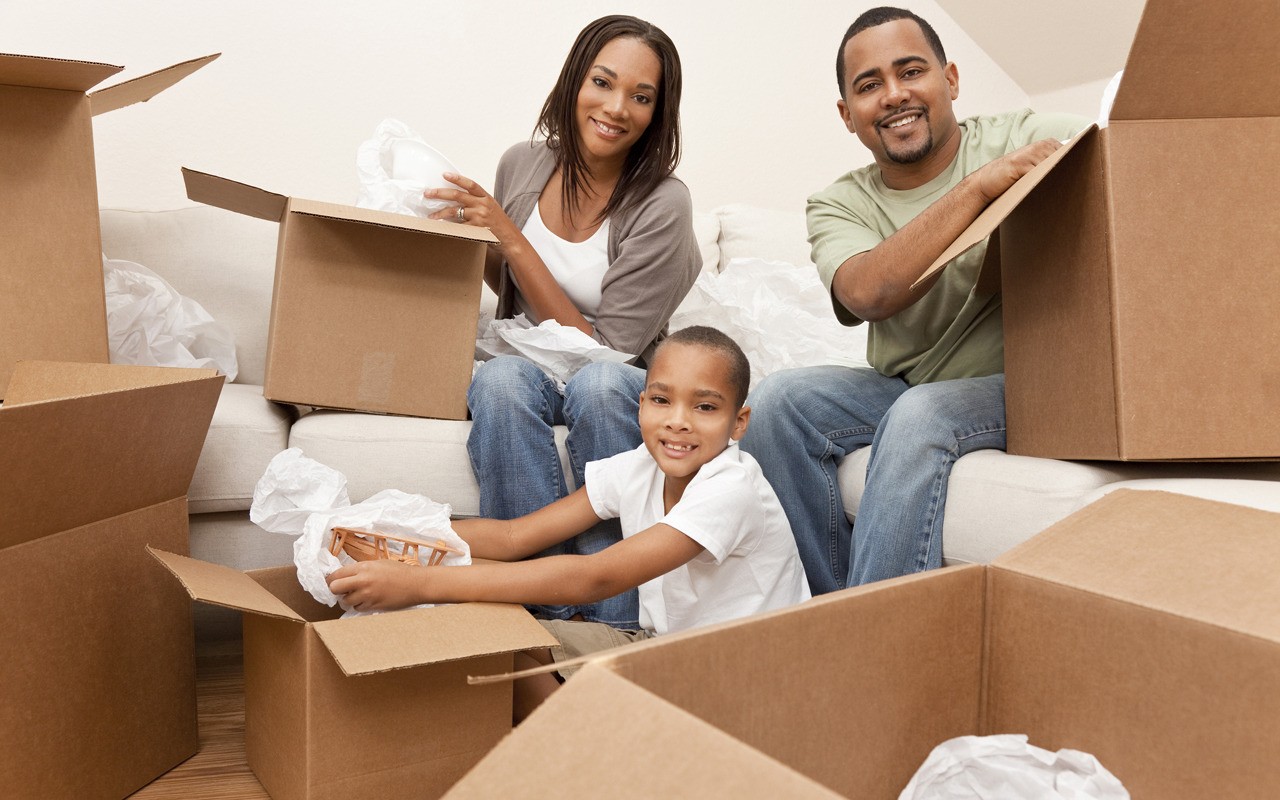 How to Hire a Moving Company

Home » How to Hire a Moving Company

How to Hire a Moving Company

Buying or Selling a Home
Facebook0Tweet0Pin0LinkedIn0Email0

If you’re choosing a moving company and planning to move during the summer, consider this: the average American will move 12 times in a lifetime and more than half of all moves are made between Memorial Day and Labor Day. And if you’re one of the 21 million people moving during the summer season, you may already be behind the eight ball in trying to hire a moving company.

Experts in the moving and storage industry say you’ll need to plan your move six to eight weeks in advance to book a reputable moving company. However, finding a moving company trustworthy enough to care for all of your worldly possessions still may not be easy.

Moving companies are among the most common complaint recorded by the Better Business Bureau. Top complaints include companies not meeting estimates, lost and/or damaged goods, and not making pickup and delivery times.

With an industry history like that, it pays to be careful when choosing to hire a moving company. First and foremost, determine whether a mover is licensed and insured. Movers should be registered with your state’s Department of Transportation and interstate movers should be licensed with the Interstate Commerce Commission.

Next, get an estimate from at least three moving companies. While estimates can be completed online or over the phone, these may not be the best way to get an accurate assessment of costs. Moving estimators need to poke around in your closets, look under your bed, and inventory everything in your kitchen cabinets. Make sure the estimator also checks the basement and attic, because leaving anything out of the estimate could seriously alter your bill at the end of the move.

Once the inspection is complete, make certain to get the estimate in writing from the moving company. Verbal estimates are as good as the paper they’re printed on!

If a moving company’s estimate is much lower than the competition, it’s probably too good to be true. Low-balling an estimate is a technique dishonest movers may use to get your business. Unfortunately, they’ll usually present a bill much higher than your estimate after the move is complete.

When choosing to hire a moving company and getting estimates, keep in mind that there are usually two types: binding and non-binding. With non-binding estimates, the moving cost is based on an estimated hourly rate and/or the estimated weight of the items to be moved. The risk with this is that it can be difficult to know how heavy a house’s contents might be or how long the contents might take to move. According to the American Moving and Storage Association (AMSA) of Alexandria, Virginia, there are no guarantees that the final cost won’t exceed the non-binding estimate.

Binding estimates are far better. While you may be charged a fee for a mover to bind an estimate, the ultimate cost of the move will be predetermined and final. With binding estimates, a mover is required to take a closer look at your home’s contents, leaving the moving company financially responsible for the estimate’s accuracy.

Protecting Goods
When you secure a moving company, you’ll need to consider what kind of insurance coverage to purchase. While moving companies are held accountable for the goods they transport, there are different levels to consider, according to the AMSA:

So what decided to hire a moving company and something is lost, stolen or ruined during transit? Report the details on the driver’s inventory sheet, or the bill of lading, before you sign it. The bill of lading is your final contract and will include all the important details of your move.

Buying or Selling a Home
Facebook0Tweet0Pin0LinkedIn0Email0