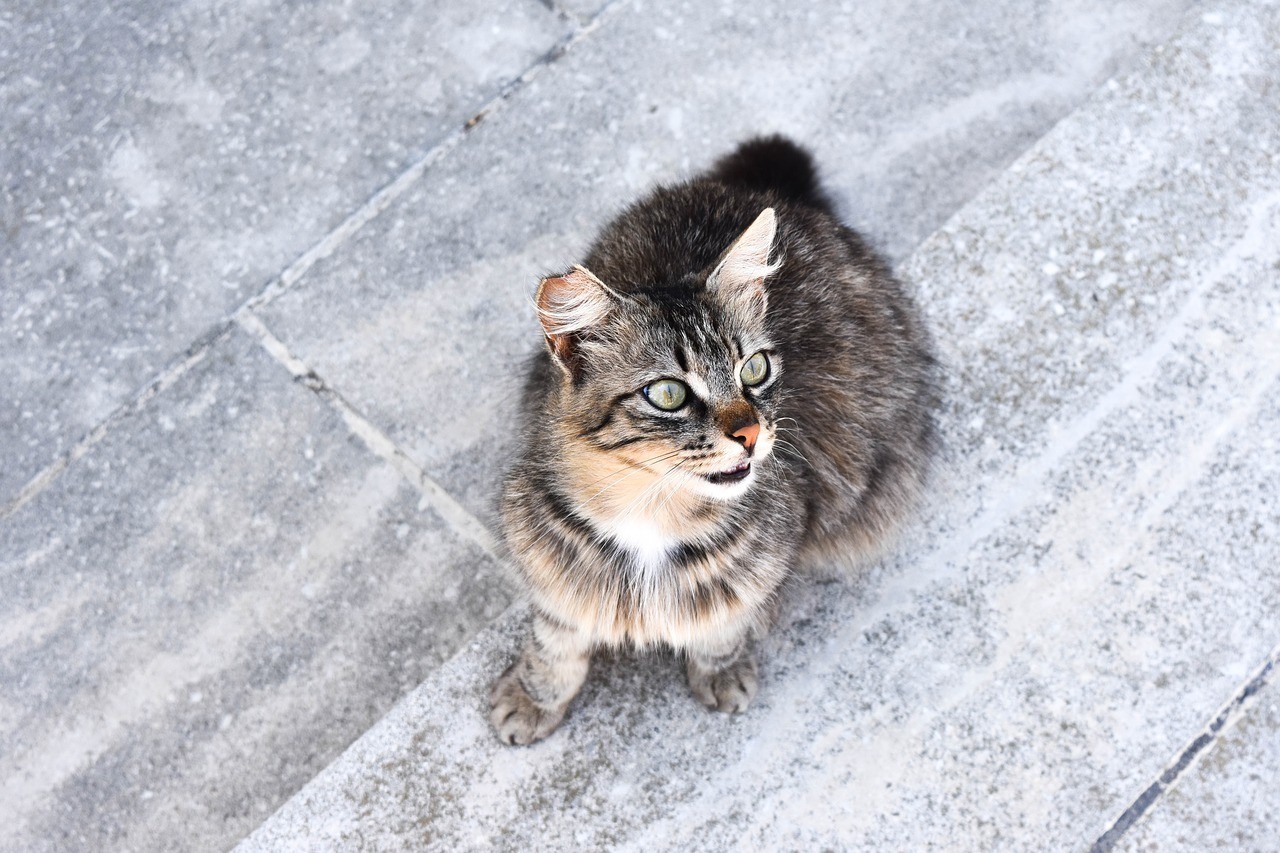 How to Rid Property of Feral Cats

Home » How to Rid Property of Feral Cats

How to Rid Property of Feral Cats

LESLIE: Jeff in South Carolina is dealing with how to rid property of feral cats. Tell us what’s going on.

JEFF: I have a couple of feral cats that are running around in my backyard. I have a birdbath and the cats stop at that birdbath. And when the birds come in to take a drink and then splash, they jump up and they kill the bird. And what I’ve done is I’ve poured the water out of the birdbath to keep the birds away. But how do I get rid of the cats?

TOM: I mean there’s a lot of initiatives around the country, with organizations that will help rid property of feral cats. Many of them run what’s called a TNR program, which is Trap, Neuter and Return. So, the idea is that they trap the cats humanely, like with a Havahart trap or something like that, they neuter them, then they return them to the environment but hopefully not in your neighborhood where they’re used to finding that source of food.

And so I would turn to an organization like that that can help you rid property of feral cats. And if they have the added support that they can neuter the cats – and that helps the overall community from stopping these cats from reproducing.

LESLIE: And you know what else? We had an issue years ago when – there’s a person on our block who feeds every cat in town. Has about 30 cats and kittens just living in their backyard. And the neighbor next door was doing a ton of work. There was a dumpster with food scraps and stuff in it. And so all the cats kind of just meandered into my yard.

And I had called the village because honestly, I didn’t mind the cats being there but they were killing a possum. And now, all of a sudden, I had to clean up a dead possum and birds. And I really don’t want to be doing that. So I called the village and the village referred me to the town. So, long story short, I made a bunch of calls to finally get to someone in the county who told me that where I live, feral cats have the same rights as squirrels, which means you can do nothing about them.

But if you do find a local cat rescue, they might be willing to come and help you take the cats, find them a place to be adopted by. And maybe if you find a place that you feel comfortable with, a donation might not hurt in helping them to get the cats off your property. So, you never know. I might make a call to your town or your village and see where that goes, too.

JEFF: OK. Thank you very much.