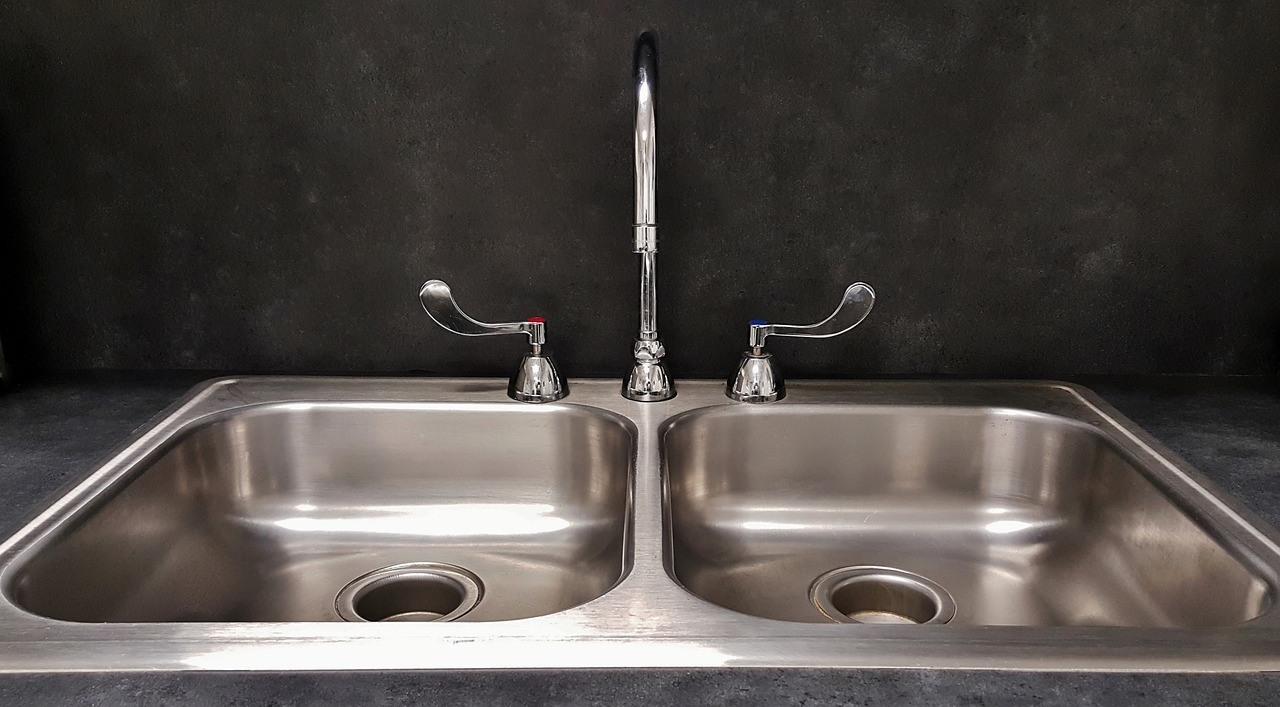 LESLIE: Alright. Next up, we’ve got Randall on the line joining us here at The Money Pit. What can we do for you today? Got rust-colored water?

RANDALL: Got a condo. The condominium complex was built in probably the early 60s to the mid-60s. I did a recent renovation of the entire complex. And when they completed the plumbing process in my bathroom, after they finished everything they put new faucets, new tub/shower combo. And now, whenever you turn on any of the water faucets, there’s rust-colored water from the – from this faucet. And it only comes out for about three to five seconds and then it clears immediately and goes away. But I never had this problem ever before prior to doing the renovation. And I don’t have it in any of the other rooms, except for the master bedroom that is kind of connected to the same pipes. So I’m just wondering if my plumber had put in the wrong piping to go into the fixtures or if it’s rust that’s built up in the old pipes, since it’s such an older complex.

TOM: Anything is possible. Kind of hard to diagnose why that’s happening. But I’ll tell you where the solution lies and it’s not that complicated of a project. And that’s at the main water line when it comes into the unit. What I would do is I would put a whole-house water filter right there. They’re not terribly expensive. You do have to turn off the main water line. And this is a plumbing job, so you’d have to hire a plumber for it to cut in the filter. But the filters could last anywhere from three months to a year or more, depending on which type of system you buy to help with that rust-colored water. And the filter, at that level, is designed to take out the bigger particulates, like rust. It can improve taste but it’s mostly designed to take out particulates. So if you put it there, no matter where it’s coming from that’ll pull that rust-colored water out.

RANDALL: Now, let me ask a question because I was told, possibly, that I need to flush my hot-water heater.

TOM: I mean I guess it’s possible. But frankly, I don’t really see the need to do hot water-heater flushing unless you have really hard water. I don’t think – you can’t really hurt it by doing it. But I will tell you sometimes when you do flush the water heater, you will find that the valve at the bottom – you can open it but then it becomes hard to close; it doesn’t close all the way. You also have to release the pressure-relief valve on the side. And that also can get kind of clogged with debris and sometimes it doesn’t close all the way. So, if you do take on that project, keep in mind that you might end up having to do more than you counted on. Because what you would do is turn the water valves off to it at the top and then you would open up the hose at the bottom. You would probably have a rubber hose connected to that, by the way, going to a sink. And you would have to pull open the tab on the pressure-relief valve on the side to let air into the tank. Otherwise, it won’t drain.

TOM: So, it’s possible that you can do that. But I’m very cautious about that, because I know from experience that sometimes when you mess with those valves that haven’t been opened or touched in years, they don’t always go back.

RANDALL: Right, right. OK. Alright. Great. I really appreciate you all’s comments and help. And I’ll lean maybe towards the filter system, like you were discussing, and I’ll go from there.

TOM: Alright. Good luck with that project. Thanks so much for calling us at 1-888-MONEY-PIT.