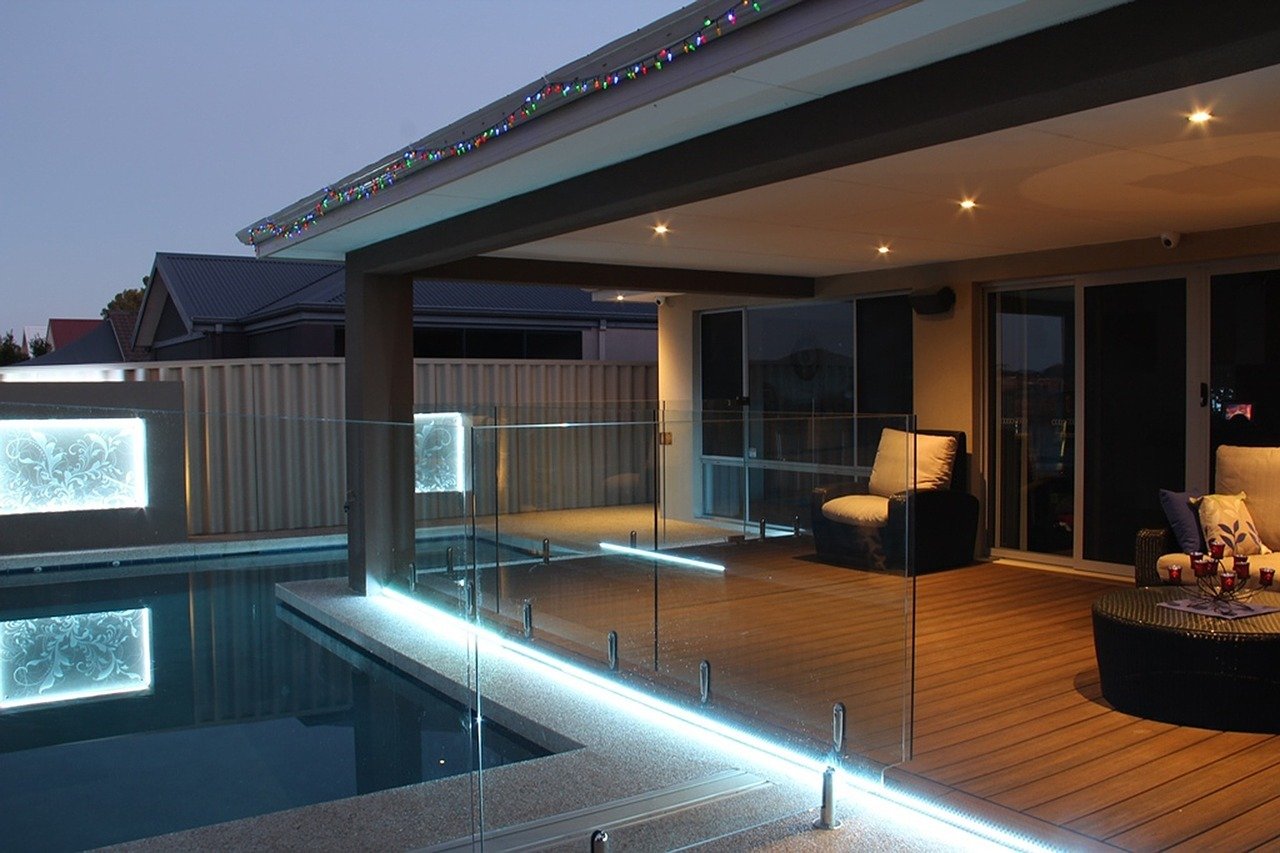 How to Build Deck With Pool Underneath

How to Build Deck With Pool Underneath

LESLIE: John in Virginia is on the line with a question about building a deck with pool underneath. This sounds like a great yard. What’s going on?

TOM: Not too many times have I seen a decks with pool underneath. So you’re talking about a second-story deck with a pool that extends underneath of it? Is that the idea?

TOM: Yeah. Hmm. Well, let’s think about this deck with pool underneath. First of all, if you have a deck on top of it, you’re going to have a lot of rain that goes through the deck. You’re going to collect tree droppings and things like that through that deck that are going to drop into the pool. Supporting that is going to be tricky because you’re going to have to have some sort of a beam that extends the width of the pool and then all the support structure for the pool, to hold it up. And if you build the pool after the deck, you probably will have to take the deck apart to get that done, because that whole area would be excavated.

Are we talking about a below-grade – an inground pool here?

TOM: Yeah. Well, the order of events would be to do the pool first and then the deck, because I don’t see how you’re going to be able to have a deck out and build a pool around it. You need a lot of heavy equipment to get in there, for one thing. And you’re not going to be able to do it when you’re trying to worry about a deck.

Plus, as I said, the support for that is going to have to be very, very long to span the width of the pool. I think this deck with pool underneath is the kind of project that I would go to an architect for, frankly. I wouldn’t try to figure this out on the back of a sheet of paper.

TOM: I would design this very carefully to make sure that we’re enabling – our plan enables us to do the work that we want to do, whether we have to do it before we put the deck in or after. But I would definitely have this designed before I even thought about picking up a hammer and a saw.

JOHN: Thanks for the advice. I appreciate it.