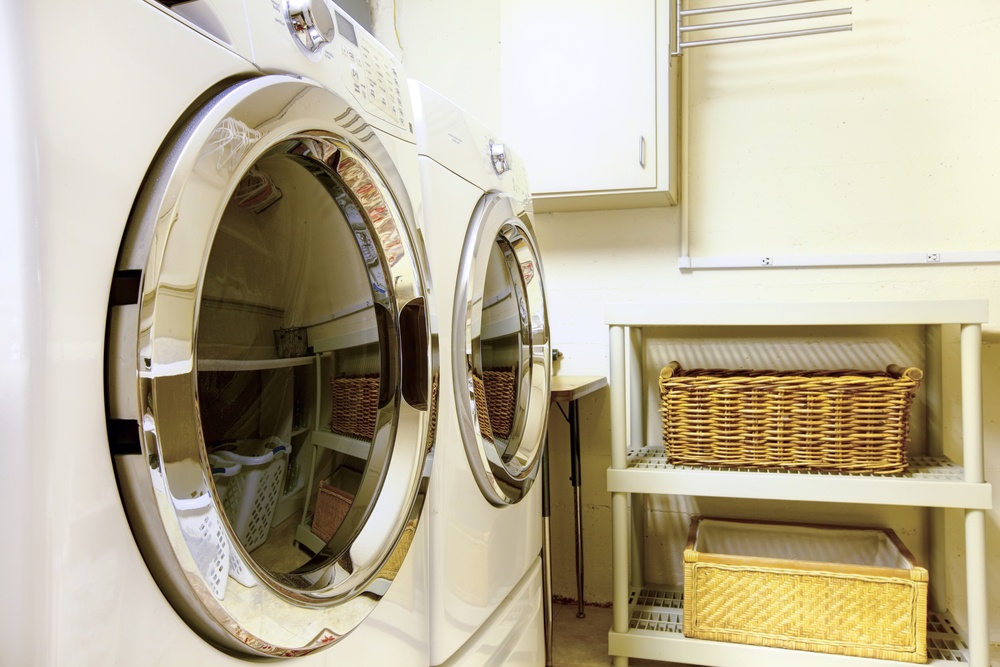 How to Prevent Washer and Dryer Problems

How to Prevent Washer and Dryer Problems

TOM:  Some appliances that we use every day can cause big problems if they’re not properly maintained. Clothes washers and dryers, for example, can do just that. Here with some tips to help us keep safe and dry in our house is Kevin O’Connor, the host of This Old House.

TOM: So, washing machine hoses. I’ve actually had a burst one in my house; it’s not a pretty sight.

KEVIN: No, it isn’t. Hundreds of gallons of water spewing out all over your house is not something you want to see. So, there are a couple things you’d be thinking about.

First, let’s focus on the hoses. You know, a burst washing machine hose can cause thousands of dollars of damage. So, think about replacing them every five years or so. And when you do replace them, use a steel-braided hose because they’re less likely to break. You also want to think about shutting off the water between loads. You can either do it manually or you can install an automatic shutoff that’ll do it for you.

Now, for dryers, think about cleaning the lint out of the dryer and the dryer duct regularly, especially if you have a natural gas dryer, because you can end up with a dryer fire.

KEVIN: Yeah, they can. And according to the Consumer Product Safety Commission, clothes dryers cause thousands of fires every year. We’ve actually got more information about washer and dryer maintenance on our website, at ThisOldHouse.com.

TOM: Great tip. Kevin O’Connor from This Old House, thanks for stopping by The Money Pit.

KEVIN: Tom and Leslie, always great to be here.

LESLIE: You know, that’s a really good point, guys. It’s something that a lot of people don’t think about is washer and dryer maintenance. And I tell you, as far as the dryer goes …

LESLIE: … once I became a homeowner and saw the tumble lint, if you will, blowing across my driveway (Tom laughs) out of the dryer vent …

TOM: Always a clue, Leslie, that you need to clean that dryer, when it starts to spit lint out at you.

LESLIE: (overlapping voices) Seriously. Well, listen, when you’re bringing your clothes to the corner laundromat for years before you’re a homeowner, you don’t think about where the lint goes. When it’s in your driveway, (Tom chuckles) it becomes very clear it’s time to clean the dryer’s lint vent. And it really is such a satisfying chore so I thank Tom for turning me onto this happy chore.