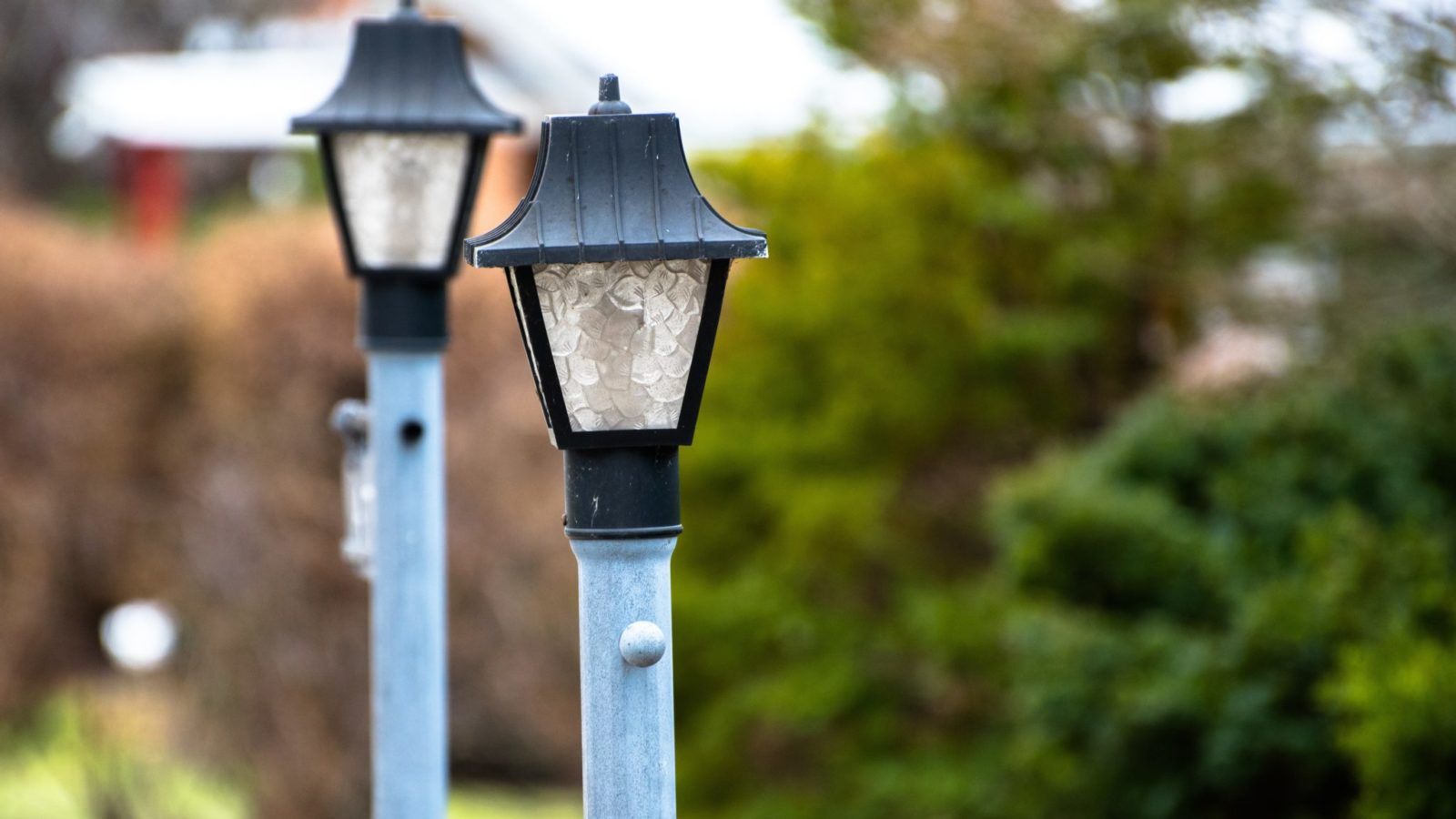 How to Fix a Light Switch Timer

How to Fix a Light Switch Timer

LESLIE: Karen in Nebraska is having some issues with her automated lighting. What can we do for you?

KAREN: Well, I have a porch light on the side of the house and one in the front of the house. I got these timers. The one in the back works perfectly fine. At dusk, it’ll come on and then when the daylight comes, it’ll turn off. And the one on the front will not. So I took the timer back on the front and I thought, “Well, maybe it was a faulty timer.” But it still doesn’t work and I had a man look at it and he can’t figure out why it’s not working. It would be helpful if that one would work, too, because now you don’t have to turn it off and on.

TOM: But the switch works. So you know that without the timer, it comes off and on. It’s just when you add the timer into this?

KAREN: Well, you just screw the light bulb into this timer and then you screw the whole unit into the – you know, in the light-bulb area.

TOM: Oh, I see. This probably isn’t it but are you using a high energy-efficiency bulb in one or the other?

KAREN: Well, I thought about using those but at this point, I’m using 40-watt bulbs.

TOM: Huh. And you’ve tried two of these and they’re still not working?

TOM: But without it, the light comes on and off normally?

TOM: Wow. It sounds like something’s wrong with the timer. I wonder if because of the configuration of the way the timer screws into the fixture itself, that maybe it’s not making contact.

Like, for example, sometimes when you have a timer that screws into the socket where the bulb goes and then you screw the bulb into the timer, maybe it doesn’t get close enough to actually make a contact because the fixture’s a little bit different. That’s the only thing that really comes to mind on this, Karen. Because it wouldn’t make sense that it’s not working.

Have you done this? Have you taken one that doesn’t work in the front and screwed it in in the back and see if it works in the back? Because that will …

KAREN: I did, I did. And then I took the one from the back and put it into the front and it didn’t work either, so …

TOM: And put it in the front. So then I think it’s pretty clear that for whatever reason, the timer is not getting power from the light fixture. So …

KAREN: How would I be able to fix that?

TOM: Well, you’ve got to try to look at it closely and figure out why that’s happening.

LESLIE: Now, this may sound crazy but I actually had a light fixture inside my home – a lamp that I’ve had for a gajillion years – that suddenly stopped working. And I thought, “Oh, I have to replace the socket. What’s going on with this?”

And I brought it to an electrician friend of mine who looked inside the socket and there was a little tab that the bulb makes contact with. And I guess over the – I think we’ve had it 10 years – of putting in light bulbs, we may have gotten aggressive and the tab just got pushed down. And he simply reached in with it unplugged and raised the prong.

Yeah, make sure you’ve got this whole breaker turned off. For me, it was a table lamp, so I knew it was unplugged. But for you, make sure it’s completely turned off at the fuse box. And just pull that tab up and surprisingly, that did the trick. The lamp works amazingly. The guy didn’t charge me. It was awesome. So this could be a simple fix. I mean it’s worth a shot; anything’s worth a shot.

KAREN: Oh, I know it is. Because I thought, “It’s really a pain to have to turn that off every morning.”

TOM: Yeah. No, I think that’s definitely the easiest thing to do, Karen. Clearly, it’s not getting power. You need to figure out why. Fix that, you’ll be good to go, OK?

KAREN: OK. Thank you so much.

Never Change a Bulb Again with Integrated LED Light FixturesPower Transfer: How to Combat Blackouts with a Transfer Switch and Portable Generator

How To Install A Single Pole Switch | Video

Fix a Weak Pilot Light on a Water Heater