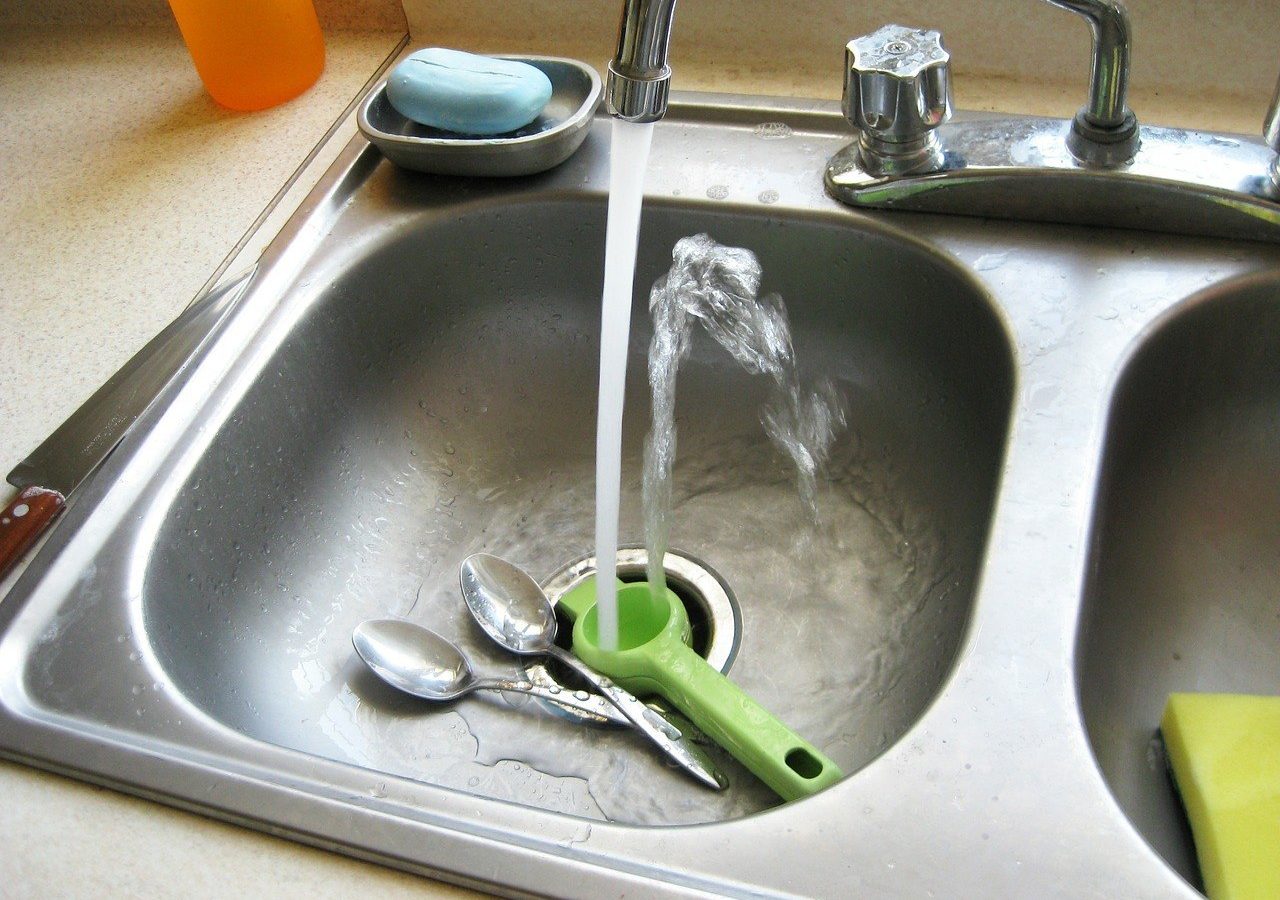 How to Fix Leaking Kitchen Faucet

How to Fix Leaking Kitchen Faucet

LESLIE: Scott in West Virginia is on the line with a kitchen faucet that’s leaking. Tell us what’s going on with the leaking kitchen faucet.

SCOTT: Most of the time, you have a drippy faucet in your kitchen or something like that. My problem is is that it’s leaking around the handles: the hot and cold. And I’ve never had that to happen before and I’m like, “OK. Do I have to replace the whole thing or is there a kit that I can buy that – to stop this mess?”

TOM: Do you know what manufacturer – the faucet you have?

SCOTT: I knew you were going to ask me that and I thought about looking and I just didn’t. And I believe it’s Delta but I’m not sure about that.

TOM: See, here’s the thing. If you can identify the manufacturer, you can get a rebuild kit with new washers and so on for those faucets. But if you can’t figure it out, do not ever use a generic. Because if you use a generic, even though it looks perfectly, it doesn’t fit.

Now, that said, if it’s an older leaking kitchen faucet and you replace it now, the new faucets are going to have ceramic discs – ceramic disc valves – which the older they are, the tighter they get. So they really never leak. So the technology has gotten so much better now with the way faucets are made that you might want to consider just replacing the leaking kitchen faucet, rather than trying to take it apart and put it back together and maybe they’ll still leak.

TOM: Yeah. Might be due for a new one.

Hey, listen, we saw one not too long ago that actually is a touch – motion-activated that – Moen makes it. It’s called – I think it’s called MotionSense. And you wave your hand over the top of this thing and it comes on or you bring a dish sort of up to it and automatically it comes on. Or it has a regular …

TOM: Or like a regular faucet. Right. It’s like how many times do you walk up to the faucet to fill your cup – coffee cup – up or to rinse it out, I mean? Just by walking up to it, it comes on.

LESLIE: Or with your hands from chicken breasts, you know? It’s like you don’t want to touch the faucet.

TOM: Yeah. Yeah, that was pretty cool. So I think it’s called MotionSense. It’s by Moen.

SCOTT: OK. That sounds worth looking into.

SCOTT: OK. Thanks, you guys, for the info.

TOM: You’re very welcome. And make your wife happy and replace it, will you?