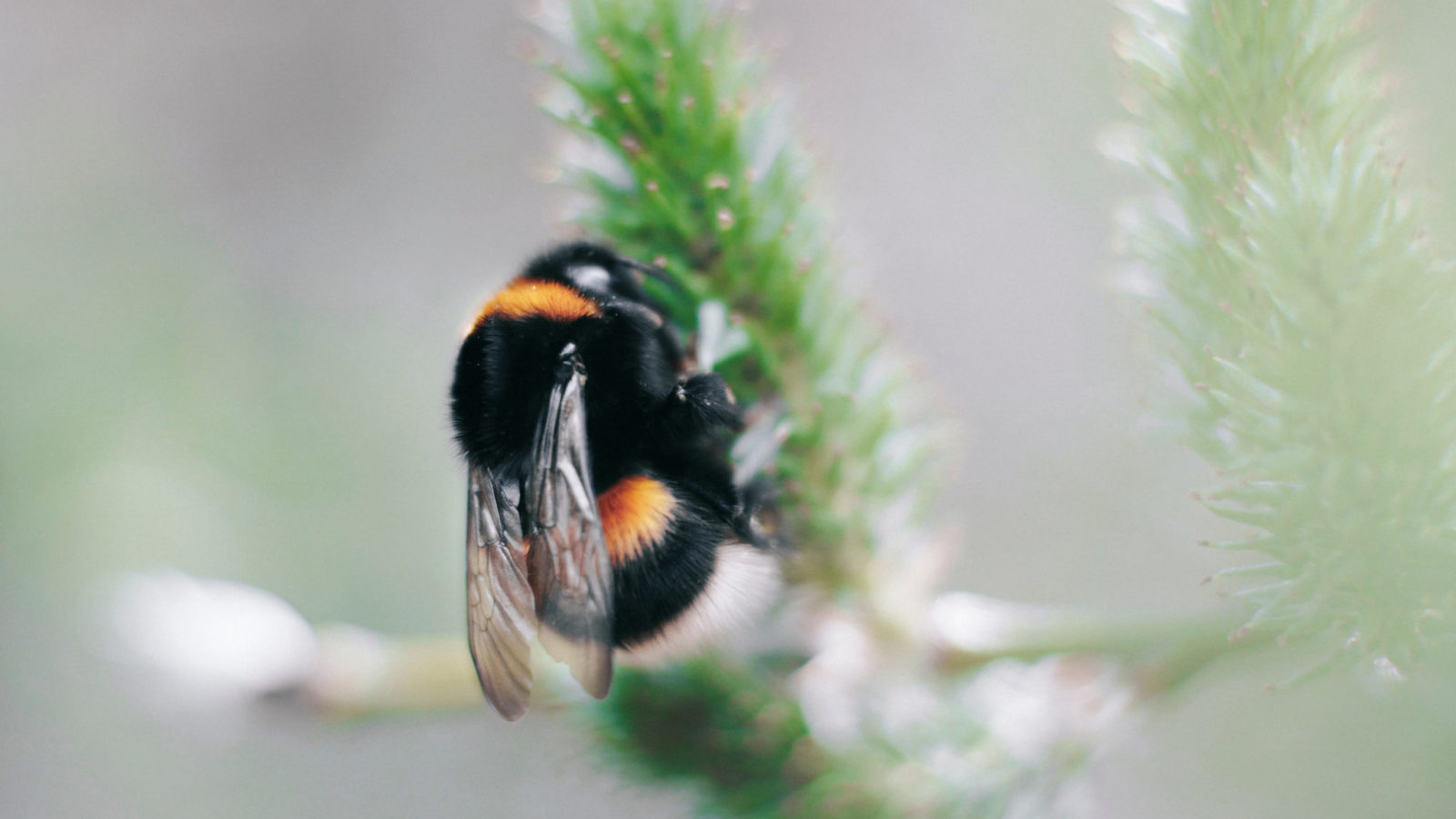 Stepping outside for warm-weather activities also means stepping into the world of insects that fly, sting and bite. Bees and wasps are most active in the summer, and a barefoot stroll onto a mound of fire ants is an experience you won’t soon forget! Protect yourself and keep your outdoor time pleasant by knowing what attracts these flying, stinging pests, where they live, and the dangers they pose.

Flying, stinging pests like bees and wasps have two things in common: They can exist where humans live, and they can be very dangerous if disturbed. While stings from bees and wasps aren’t usually life-threatening to most people, one percent of the population is highly allergic and will require immediate hospital treatment. For the rest of us, bee and wasp stings can be painful, become easily infected, and aggravate skin disorders or allergies

The majority of flying insect stings are caused by yellow jackets, a group of social wasps with 16 different species in the United States. About 3/8 to 5/8 of an inch in length, they sport stripes in black and yellow, white and black, or red and black. They typically locate their nests in the ground, usually in holes like abandoned rodent burrows, but they also nest in walls, trees, attics and structural voids in homes.

Yellow jackets are strongly attracted to sweets, and become a nuisance around open garbage bags and cans. They’re also aggressive in defending their nests and colonies. In fact, when they’re attacked and killed, they send out a pheromone that alerts other yellow jackets within several feet to attack.

The hornet is another wasp species, known to be large, aggressive, and pack a painful, dangerous sting. Hornets range from the 5/8- to 3/4-inch bald-faced hornet with bluish-black and white markings to the European hornet, which is golden brown with darker markings and up to almost one-and-a-half inches long. Hornets live for nearly a year and construct aerial paper nests from processed wood in trees, large shrubs or on the sides of buildings. They also nest in the voids of buildings and structures, and sometimes in attics or chimneys.

Summer is prime time for all of these flying, stinging insects because they need both heat and light to roam. They use light for direction, and heat warms their wing muscles to ease flying, so daytime is when you’ll most likely cross paths with them. Keep bees and wasps at bay by making sure food containers are tightly wrapped and secured, by covering soda cans, and emptying garbage often. And if pest control is warranted, a qualified professional will tackle the job at dawn, dusk or nighttime, when most insects are in their nests.

Red imported fire ants may not fly, but they do have a very painful sting. They aggressively defend their territory, immediately attacking and stinging anything that touches it. Fire ants live in mounds that are shaped like domes with a top entrance. When their mound is disturbed, they send out an alarm pheromone, climb up and out of the mound, and start stinging to defend it. Fire ant stings pose a significant health risk to those who experience severe allergic reactions, and multiple stings received at one time can be fatal.

Fire ants are omnivorous, reproduce at an astounding speed, and have incredible survival abilities—all making successful, long-term pest control a challenge. Control is best handled by a trained pest management professional, and you can protect your family by monitoring for the presence of fire ant nests or mounds and having them treated right away.

If you’d like to learn more about how to prevent summer pest problems on your home turf, visit Orkin.com. You’ll find a range of useful information to help identify and eliminate insect issues, including a pest library where you can look up any insect you’ve spotted in or near your home. You can also locate a local Orkin pest control pro to help eliminate those insects, and arrange for a free pest control estimate.

How to Deter Carpenter Bees

How to Eliminate Carpenter Bees