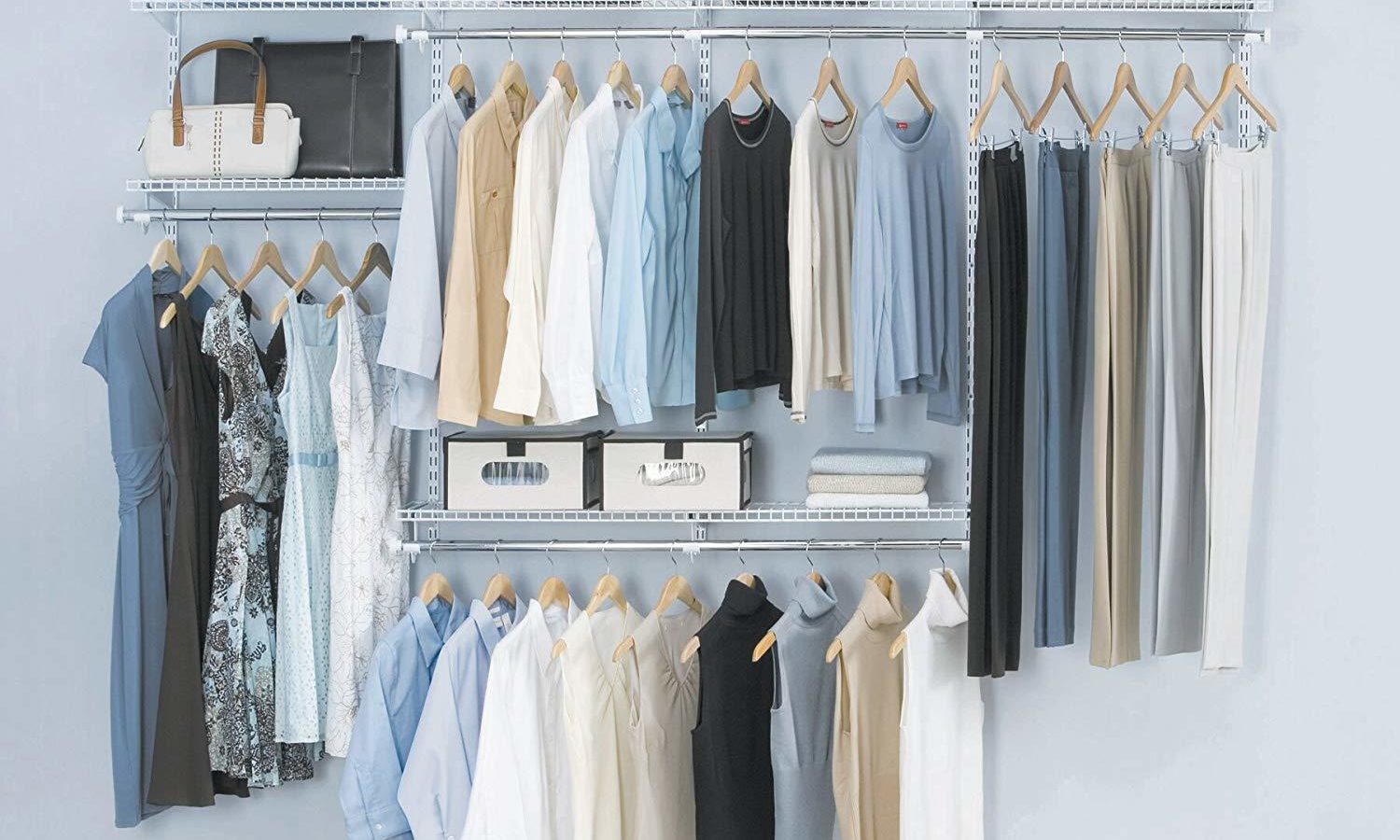 If your closet is looking a little messy — closet organization may be in order, but that’s one project that ranks right up there with dental work as something to look forward to.  We’ll have step-by-step, or shall we say “shelf-by shelf” tips to make this job easy to tackle.

Plus, answers to your home improvement questions, about insulating a sink, eliminating knob and tube wiring, temporary caulk weatherstripping for windows.

Cost of Gutter Guards: Are They Worth It?

How to Install Gutter Covers

Gutter Covers: Are They Right for Your Roof Type?

Closet: How to Fix Mold and Moisture Problem