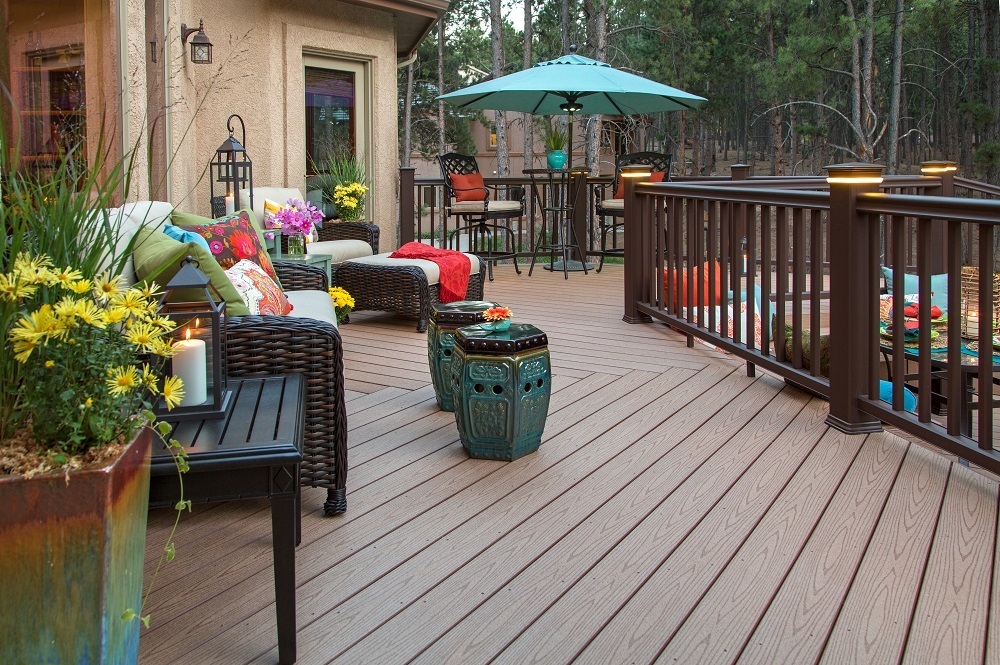 The right deck design can make your home appear larger than it is – which is why adding a backyard deck can actually increase your home’s value. Tom & Leslie have tips on how to choose a deck design that works for you. Plus…

Plus, answers to your home improvement questions about, installing molding, which plants are good for shady areas, cleaning rust stains off a patio, shifting foundation, installing a whole house dehumidifier.