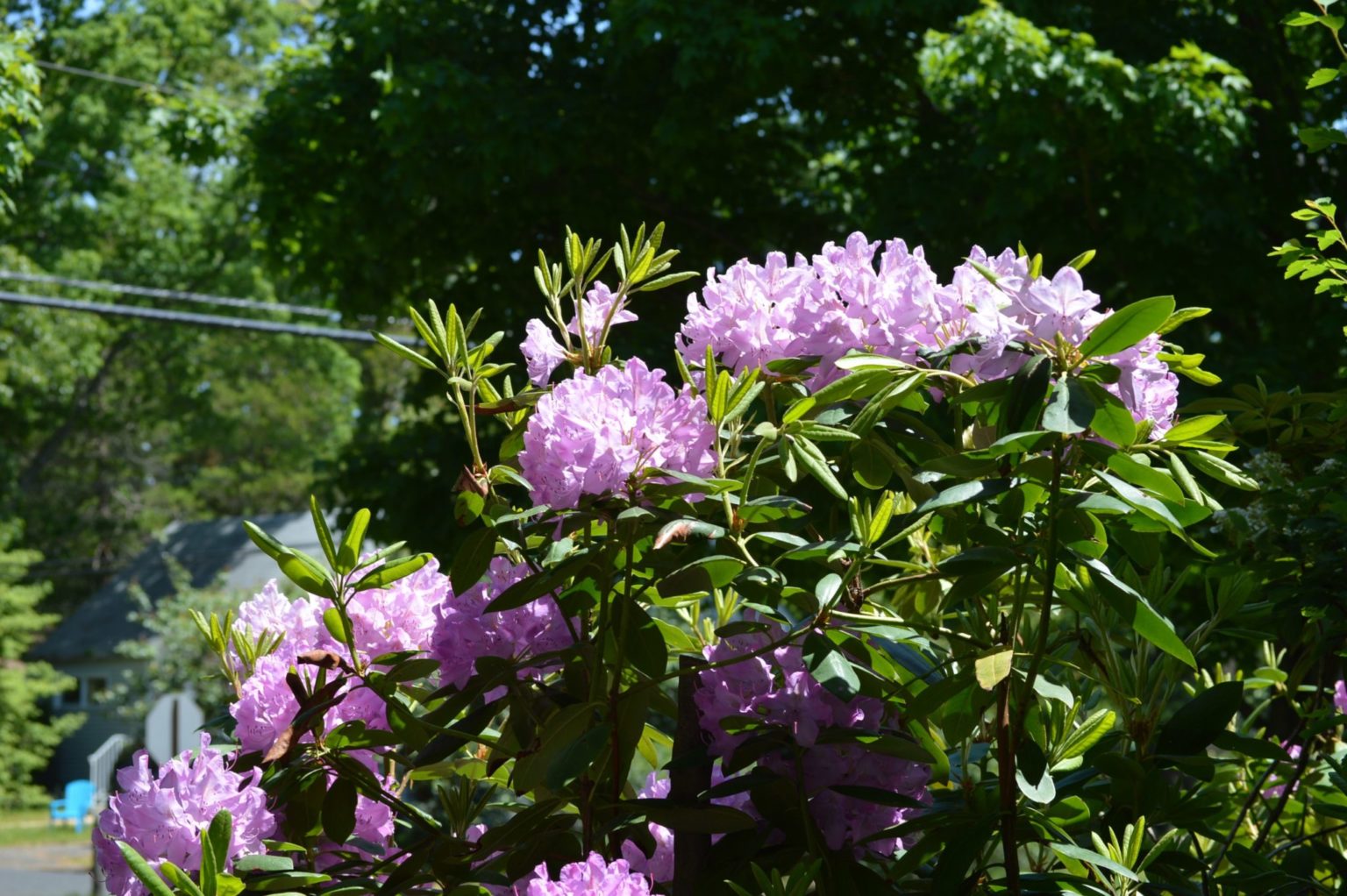 LESLIE: Janet in Arizona is looking for landscape tips for shady yards. What can we do for you?

JANET: I live in Sedona, Arizona, which is – and I live kind of up in a canyon area headed up towards Flagstaff here. And I have a really hard time getting any plants to grow around the very shady sides of my house, in kind of border boxes and things like that. And I’ve tried a few different things and just with not much luck. So I’m just wondering if you guys have any suggestions.

TOM: What have you tried?

JANET: I’ve tried coleuses, pansies. Right now, I do actually have something called Astilbe that’s kind of working there.

LESLIE: Mm-hmm. Have you tried hostas?

JANET: Oh, nice. No I haven’t heard that one. I can look for that, yeah. That would be great.

TOM: You said you tried – what about Begonias? That’s a good shade flower.

JANET: I think I’ve tried those in my hanging baskets and they don’t do well, either.

TOM: Well, some of these landscape tips for shady yards are going to be trial and error. You know, I know that Home Depot has a new garden club that they’re doing now out of the local stores. And they’ve got some real experts that are associated with that.

TOM: So that might be a good place. Or just go to a local nursery and see what they recommend for landscape tips for shady yards.

TOM: But those are the typical shade plants that we would put in desert locations.

LESLIE: I mean I use hosta all across the country whenever there’s shade. And they come back. They’re very hardy. It’s a perennial, so it’ll come back season after season if you’re able to.

LESLIE: And they really – they thrive in the shade. And there’s a ton of different varieties of hosta, so you can find them sort of variegated from a yellow and green, a green and white, different tones on the greens.

LESLIE: So there’s probably one that you like. And occasionally, the ones that I have in my super-shady areas almost never flower. The ones that get partial shade will get sort of a long, whispy one stem with a couple of purple flowers on it.

LESLIE: But check them out because you really can’t kill them.

JANET: Yeah. Yeah, I think that that’s a great suggestion. Thank you very much.