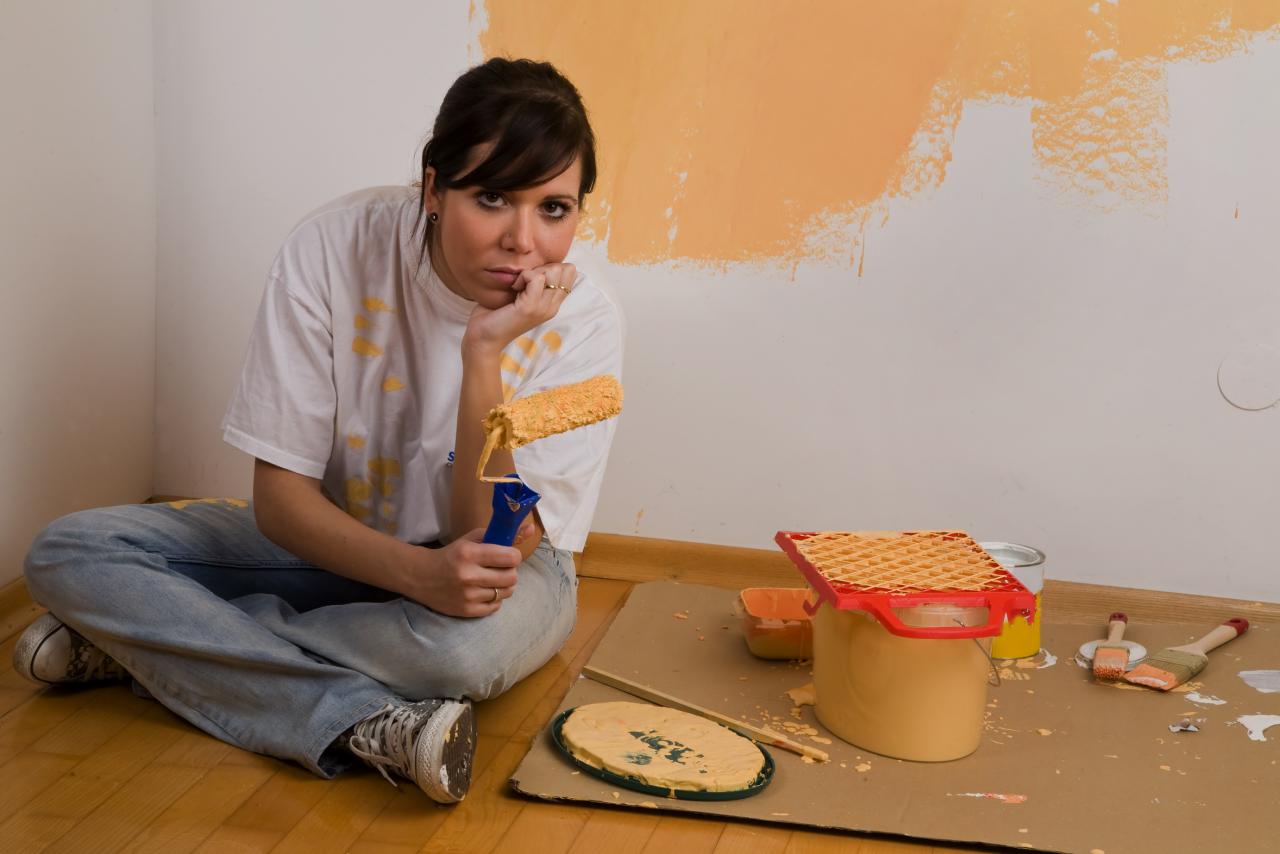 As the influences of the recession on home improvement plans continue to diminish, homeowners are planning to pay pros to do most or all of the work. Just consider the following findings:

So are these signs of the end of DIY home remodeling as we know it? Not necessarily. The decline in do-it-yourself interest is more likely a short-term result of a disproportionate economic recovery. In other words, homeowners with bigger bank accounts feel freer to proceed with their remodels by hiring others to do the work, while the more budget-conscious and DIY-inclined among us are slower to start remodeling projects. Here’s a hint also found among the RemodelOrMove.com study stats: respondents who claimed they’d be doing “a lot” of their remodeling work themselves had an average of three rooms to redo with the lowest-estimated project price tag of $43,000.

All things considered, it’s likely that as the U.S. economic recovery expands, more DIY-oriented homeowners will begin planning their remodels, and future Remodeling Sentiment Reports will reflect a ratio of do-it-yourself to hire-it-done that’s more in line with pre-recession numbers.