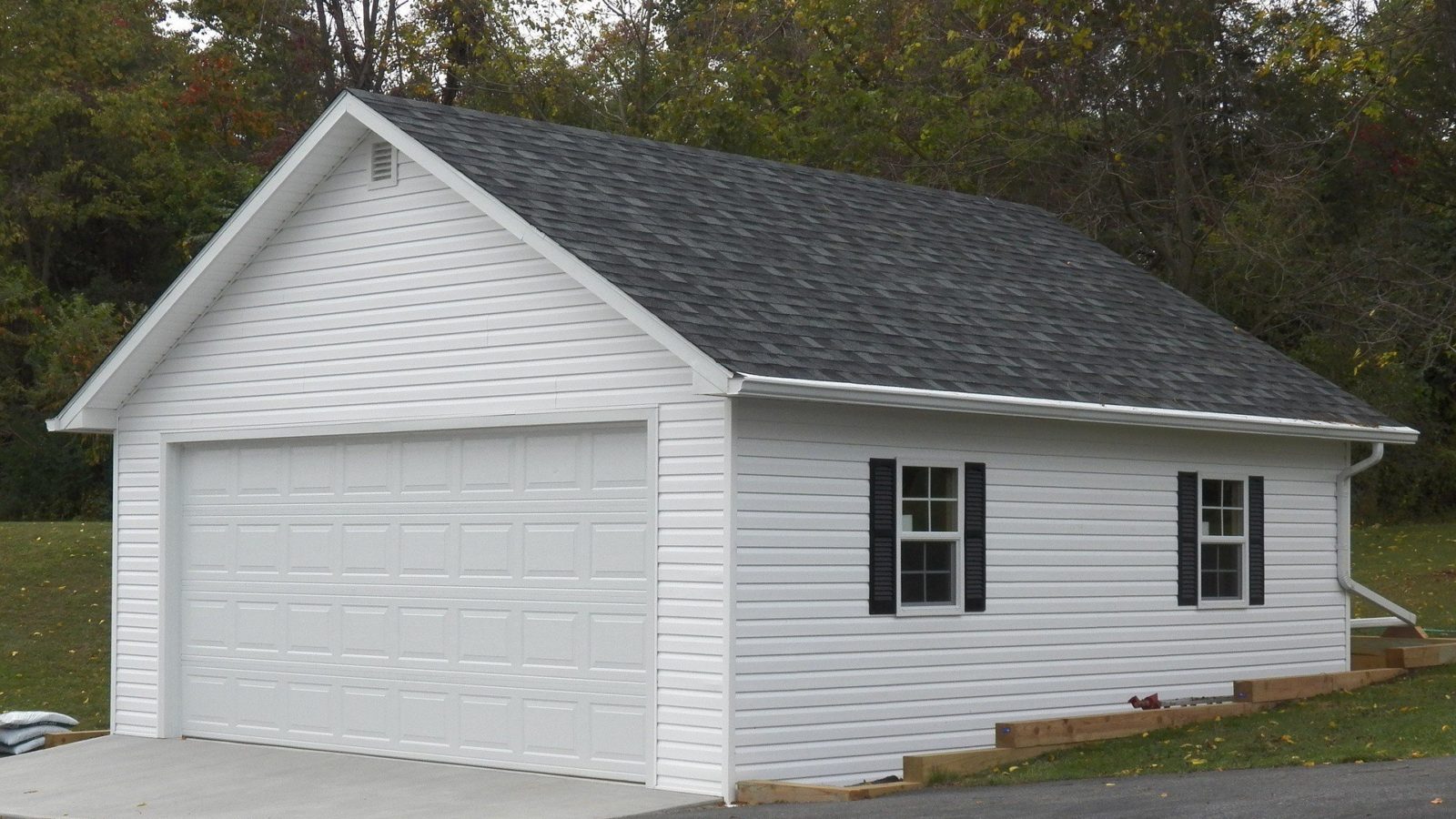 Detached, Attached, or Breezeway: Which is the Best Garage Choice?

Detached, Attached, or Breezeway: Which is the Best Garage Choice?

LESLIE: Sandy in Pennsylvania, you’ve got The Money Pit. How can we help you today?

SANDY: Yes, I was calling to ask about building a garage. My husband and I just bought a home. It’s a two-story colonial but there’s no garage and we’re trying to decide detached, attached, with or without a breezeway. We know we want it to be oversized but we’re trying to decide which would be the most efficient and convenient choice to go with.

TOM: So, it’s as much an architectural question as it is a structural question, because you’re trying to figure out what’s going to fit best with the property. So that amount – that involves looking at the house itself in terms of its design and also looking at the neighborhood to determine what’s going to fit in well. Because it’s OK to have the nicest house on the block but it’s not OK if it’s that much nicer that the rest of the neighborhood pulls it down in value. Does that make sense?

SANDY: Yes. And I think the rest of the homes are very, very similar except they have garages.

TOM: OK. Well, then that’s a good model for you to follow.

TOM: Now, if you have the breezeway, then obviously you’re going to have more functional space. So I’m not quite sure what we can do to help you with this question, because it’s really a design that you have to kind of agree on with your husband and then set apart building it. When it does get built, it obviously has to be built by a pro, in accordance with all of the local regulations, which are going to probably require that you hire an architect who draws up a set of architectural plans.

TOM: So, you might just want to start with that because an architect – architects can help you look at the options very easily with the computer programming they use today and give you a chance to look at it from several different angles, both outside and inside, in terms of available storage space and in different configurations.

TOM: OK. Well, it would make sense for you to do the entire roof and have that folded into the same project. And then you could, in fact, fold it into the same financing, too, if you’re financing the project. So, yeah, I’m all for planning those projects to be done together. Because when the roofing team is on site, that will be the most cost-effective way to get it all done.

TOM: And have it match.

TOM: You know, we did our roof in the last year and we did everything but the garage. And the garage really didn’t need it but seeing that brand-new, beautiful roof on the house, I just decided that I would ignore the fact that I had a few years of life left on my garage roof. And we did that, as well, which is why we always say that the three most expensive words in home improvement are “might as well.”