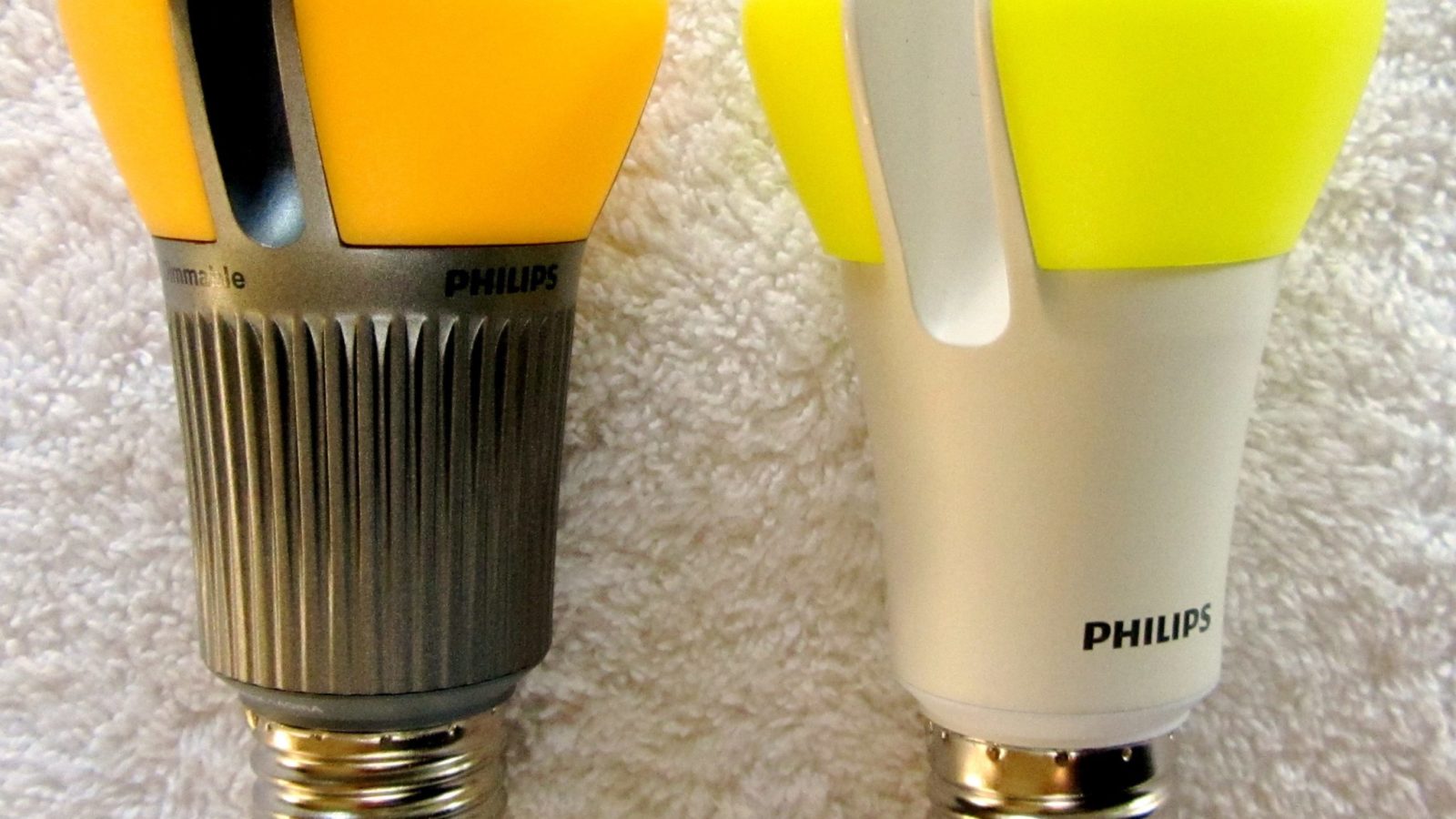 LESLIE: Tim in Minnesota is on the line and has a question about how to dim LED lights. What can we do for you?

TIM: I just replaced my LED lights in my basement, which I have recessed cans.

TIM: From time to time, I get – it’s not all the time – so that either you dim a little bit and they start fluctuating. They’ve gone up – didn’t change the dimmer, if the dimmer was – I don’t know if it was equivalent for LED lights but …

TOM: Right. Yeah, there is. Lutron is the company that actually invented the dimmer way back in the 60s. And they have a product called the C•L Dimmer. It’s designed specifically for dimmable LEDs and halogens and incandescent.

And I’ve got these in my house and I like them for this reason: there’s a range on these dimmers that you can set. So you can set the minimum power and the maximum power. And that’s important because what happens is if you go down too far, depending on the LED, it will flicker and sort of go out. So you can bring it down and identify the bottom, in terms of the lowest setting. And then, of course, you can bring it up to the top and you could set that range so that you don’t have to worry about that flickering happening. Once you kind of set it, it’s done.

Then you can also put a mixed lighting load on it. So if you had a situation where you wanted to dim LED lights and also some incandescents and CFLs all on the same dimmer – by having that ability to adjust the range, you can make sure that they all go down as low as they can but they don’t go down too far where they start to flicker.

That said, the LED bulbs themselves have to be listed as dimmable. Some are and some are not. And the ones that are dimmable obviously work a lot better.

TIM: I know those are dimmable because I knew to ask for that.

TOM: So then you just need the right kind of dimmer. So you’re looking for a Diva C•L Dimmer by Lutron. You can find them at The Home Depot. They’re not very expensive: 20, 25 bucks, something like that.

TIM: So does anything with – I also have another issue with the same thing that I can go turn them on and off and I get shocked by the screw for the plate. Does that …?

TOM: That’s a different issue. Yeah, that’s a big issue. That sounds to me like you might have driven the screw somewhere and nicked the wire. I would have an electrician fix that for you. That’s definitely a problem.

TIM: I didn’t have an issue when I had incandescents, though. Is it because my house got dry or is it …?

TOM: Nah, I don’t think it has to do with the bulbs. Nah, wouldn’t believe it. I would get an electrician on that. That sounds dangerous.

Alright? Hey, listen, thanks so much for calling us at 888-MONEY-PIT. Good luck with that project. And don’t do it yourself. Get a pro to help. Bye.