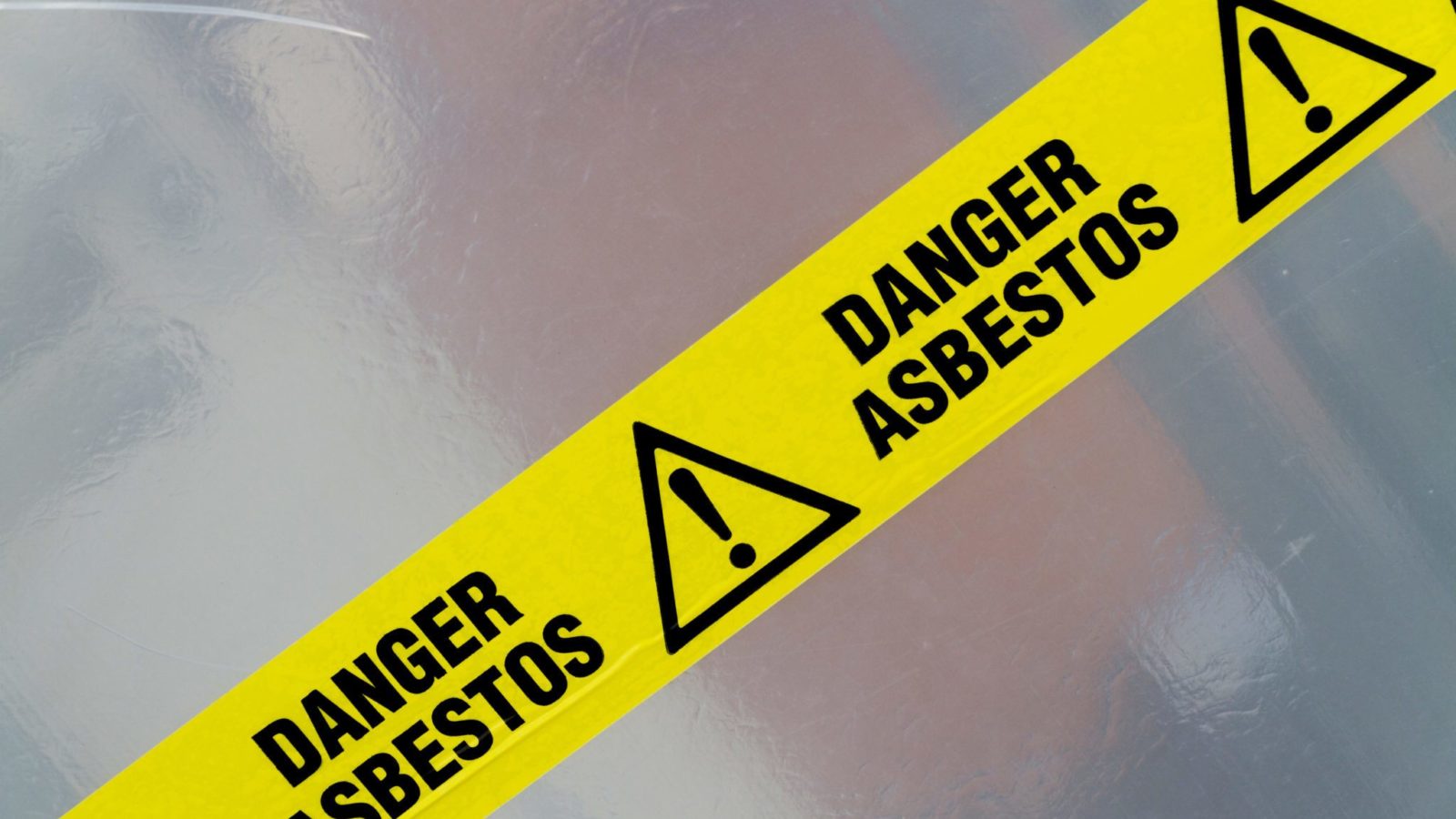 Asbestos is a known carcinogen that, surprisingly, is still legal in the United States. Although there are restrictions in place to limit new uses, they do little to protect Americans from asbestos already found in homes across the country.

Asbestos is the only known cause of mesothelioma, so reducing exposure to the mineral is crucial. Approximately 3,000 Americans are diagnosed with the rare cancer each year, but removing asbestos-containing products from your home now may help mitigate your personal risk in the future. Here are several places asbestos may be hiding in plain site: 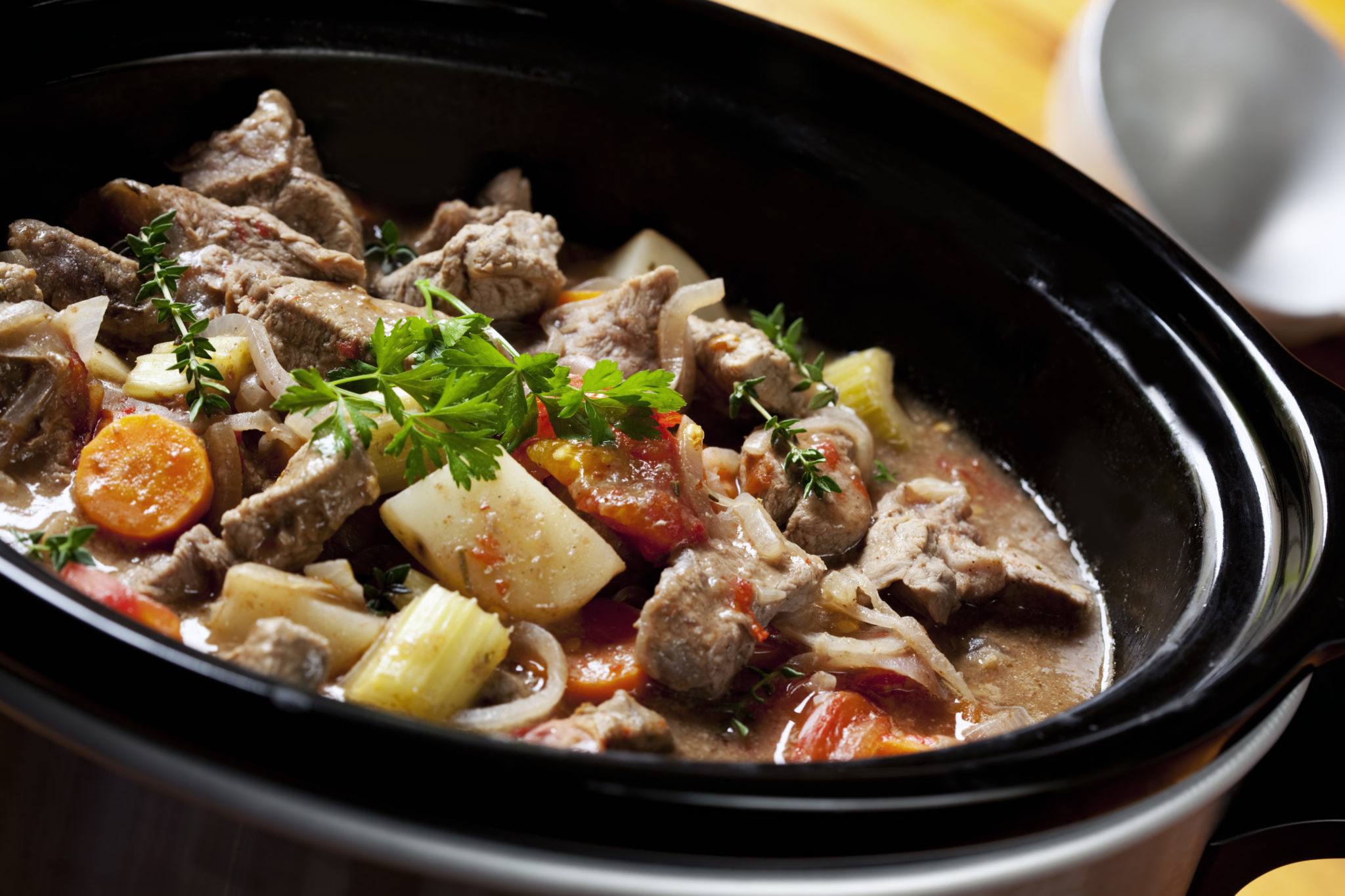 Crock pots used asbestos as an insulator in the lining between the inner and outer portions of the pots as well as around the power cord. There were likely two different types of asbestos used – chrysotile and crocidolite. Crocidolite, or blue asbestos, is considered the mineral’s most dangerous form, but was often used because it is an excellent electrical insulator. Its main use was to insulate appliances that were designed to be plugged in and used for hours.

There is little risk of exposure as long as the crock pot isn’t damaged. Any defective crock pot manufactured prior to 1980 should be disposed of immediately to avoid potential hazards. 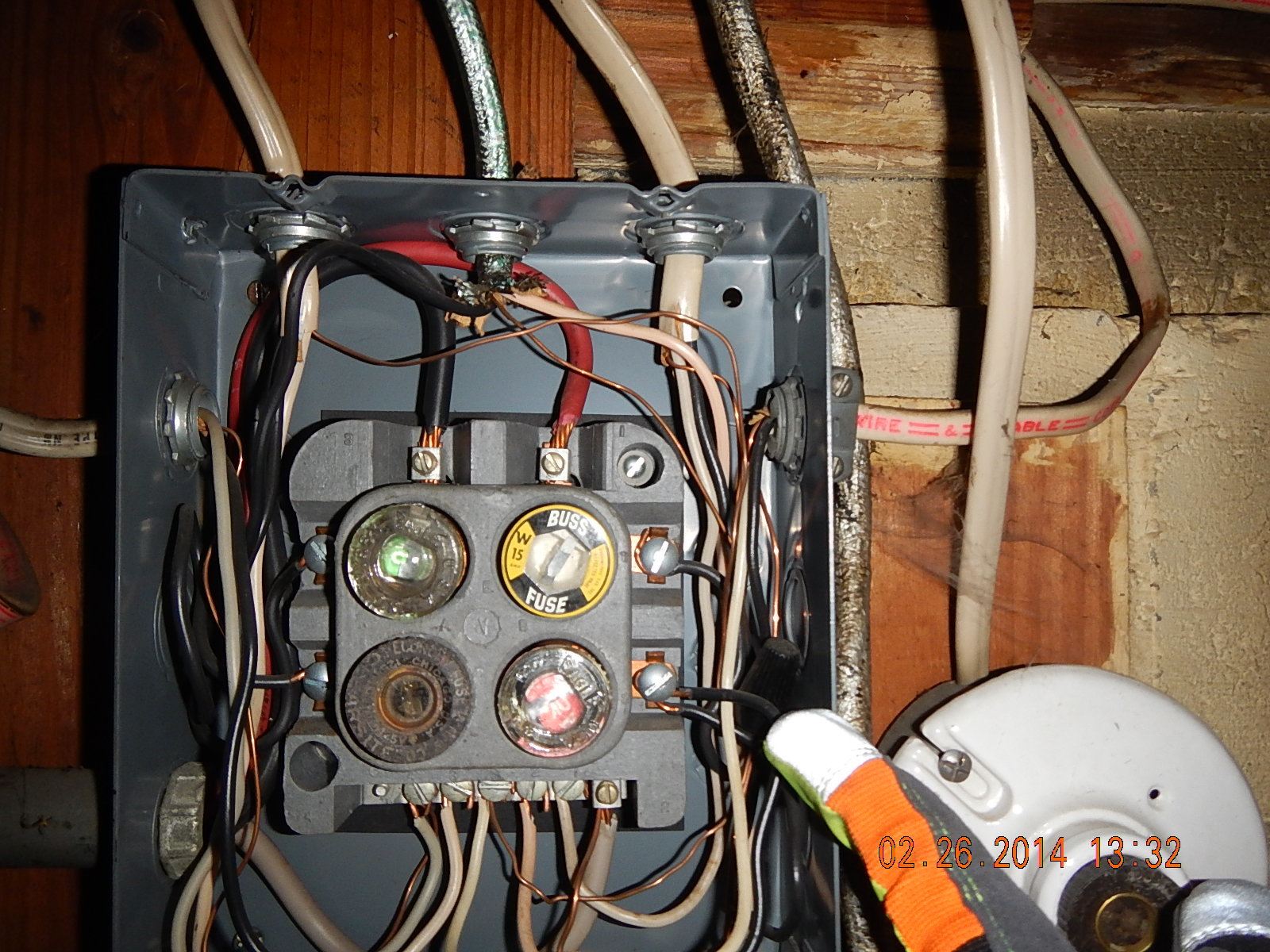 Asbestos insulation was used in electrical applications through the 1980s as a safeguard against fires caused by short circuits. The mineral was added to bakelite, a popular material used in fuse box construction, to strengthen it and make it heat and fire-resistant. When damaged, asbestos inside the fuse box becomes friable and escalates the risk of exposure. If the product in question is old and damaged it should be replaced immediately.

Vermiculite is a harmless mineral that expands after being exposed to heat. Unfortunately, vermiculite produced near the asbestos mines in Libby, Montana, was contaminated with amphibole asbestos, also known as tremolite. Due to a similar geologic process, vermiculite and tremolite are often found near each other. 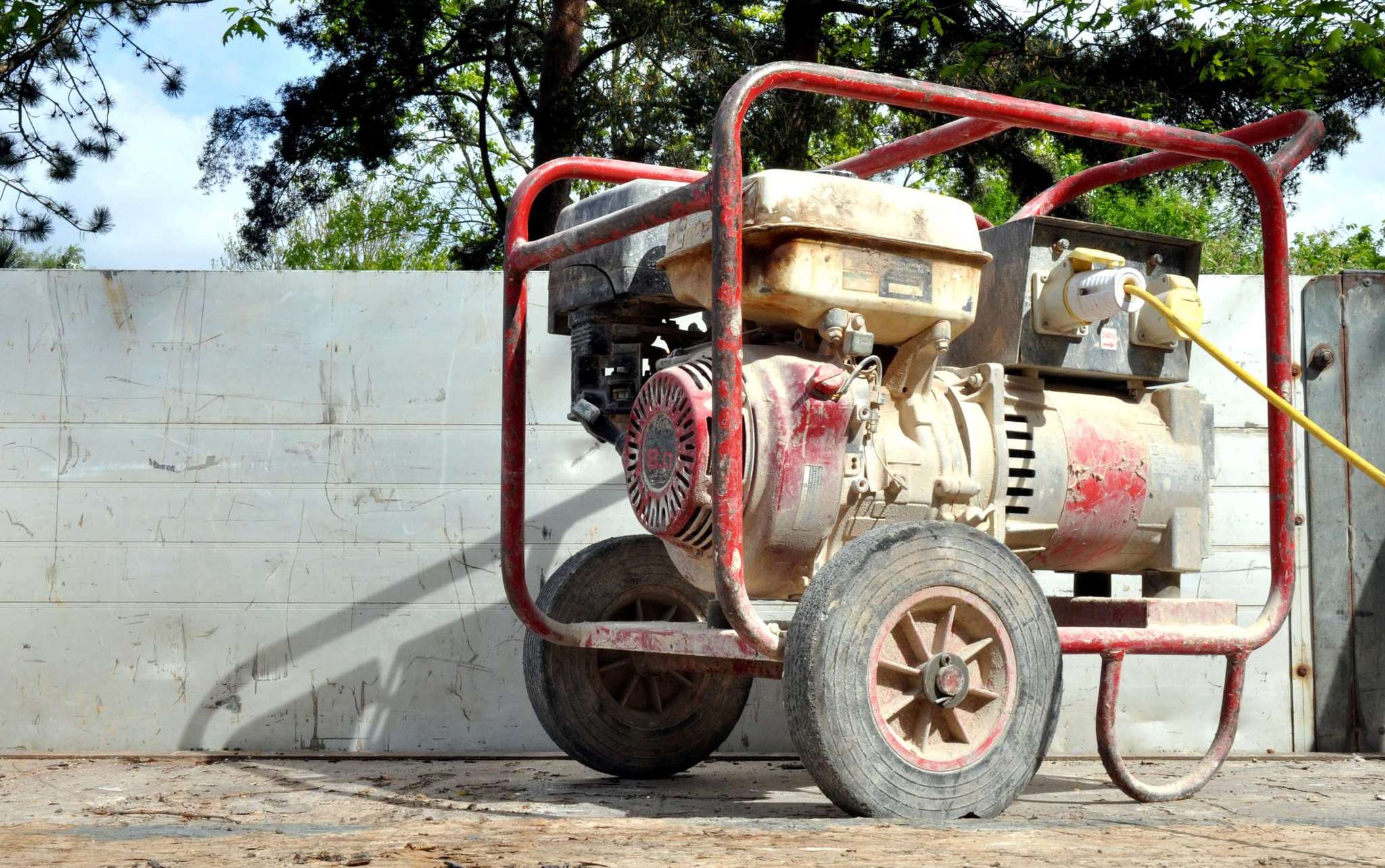 Asbestos was used in older generators to contain flames and prevent disasters. Unfortunately, the safety measure just delayed the catastrophe. Switching an immediate danger of fire for an increased risk of a cancer diagnosis some 20 years later. If you have a generator manufactured before 1980, stop using it and safely dispose of it. The heating element inside of a hair dryer is a fire hazard, but manufacturers once used significant amounts of asbestos insulation to mitigate those risks. In 1979, testing showed that 30 hair dryers emitted asbestos fibers at a level comparable or greater than other serious levels, like at a construction site. After that revelation, many domestic manufacturers agreed to stop using asbestos when producing hair dryers. Since then, manufacturing has been moved overseas where there is little oversight.

Ensure your hairdryer is asbestos-free before firing it up. Check the packaging, instructions, and the manufacturer’s website to see if their products contain the carcinogen. 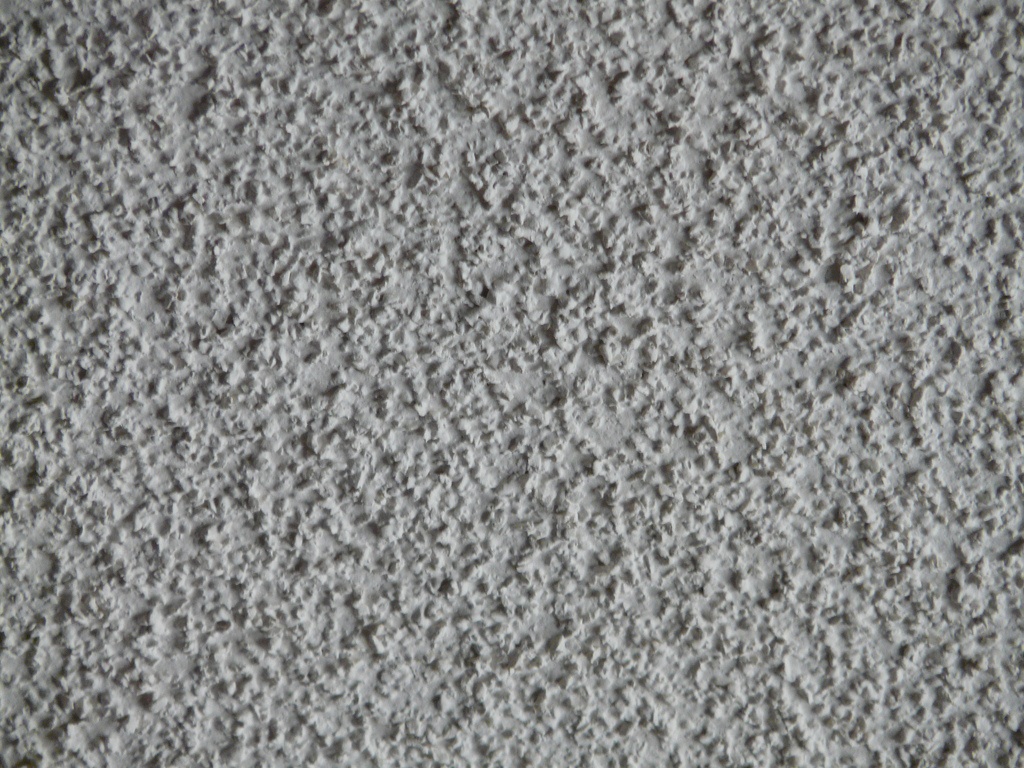 Popcorn ceilings are textured eyesores found in many homes during the mid-to-late 1980s. In addition to being dated, they often contain asbestos. The style was used from the late 1950s through the 1980s in many homes across the country.

If you have old popcorn ceilings in your house, have them tested to confirm if they contain asbestos. The only way to test it is to collect a sample, so testing is best left in the hands of a capable and licensed professional.

Asbestos is a carcinogen, so taking steps to remove potential sources of exposure from your life can protect you from a needless and awful battle with mesothelioma. Hire a professional to inspect your home and safeguard your health.